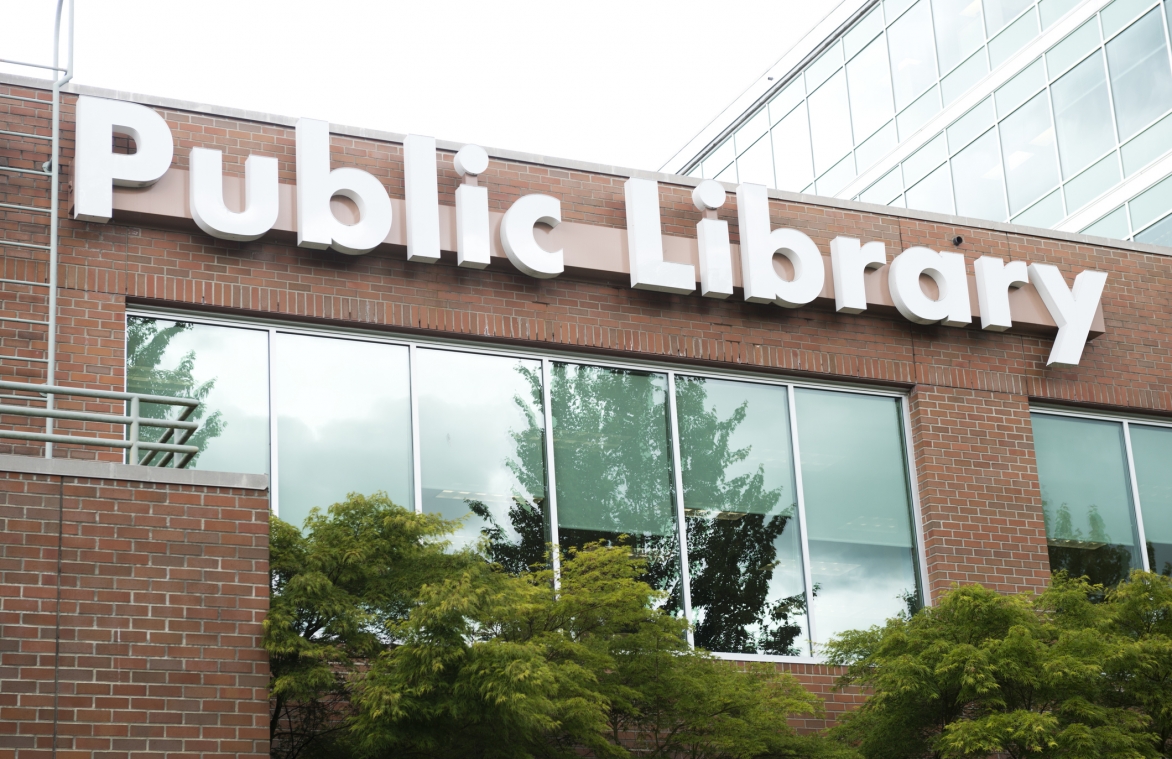 NEW YORK (AP) — In a legal case closely watched by libraries and the publishing industry, a federal judge in Maryland struck down a state law requiring publishers to make e-books available on "reasonable terms" to libraries if they were also being offered to the general public.

The Association of American Publishers, the industry's trade organization, had contended that the bill violated the United States Copyright Act by allowing states to regulate publishing transactions. The Maryland law was passed with overwhelming support a year ago, and included provisions for fines up to $10,000 and higher.

Maryland U.S. District Judge Deborah L. Boardman issued her decision on June 13, four months after she had enjoined the Maryland Act, writing at the time that the law's "practical impact" would force publishers "to offer their products to libraries — whether they want to or not — lest they face a civil enforcement action or criminal prosecution."

The state effectively conceded in April, with attorneys writing that "that there is no genuine dispute as to any material fact." But the Association of American Publishers was still seeking a permanent injunction. Boardman ruled that the injunction was unnecessary because the law was "unconstitutional and unenforceable."

AAP President and CEO Maria A. Pallante praised Monday's announcement, saying in a statement that Boardman had delivered a "clear decision that protects the exclusive rights that are the basis of the United States Copyright Act and the means by which authors and publishers make so many intellectual and economic contributions to society and the long-term public interest."

Publishers and libraries have fought for years over providing e-books to library patrons. Publishers have worried that unlimited or near-unlimited access to free e-books from libraries would damage sales, and have responded by restricting their use and raising fees charged to libraries. Libraries have contended that it is part of their mission to make books as available as possible and that encouraging reading, for free or not, benefits everyone.

In New York last year, Governor Kathy Hochul vetoed a bill similar to the Maryland Act that had passed by wide margins in the state legislature. She wrote that "While the goal of this bill is laudable, unfortunately, copyright protection provides the author of the work with the exclusive right to their works."