Pulitzer Prize Series at MTSU: The role of journalism in reporting on mass shootings 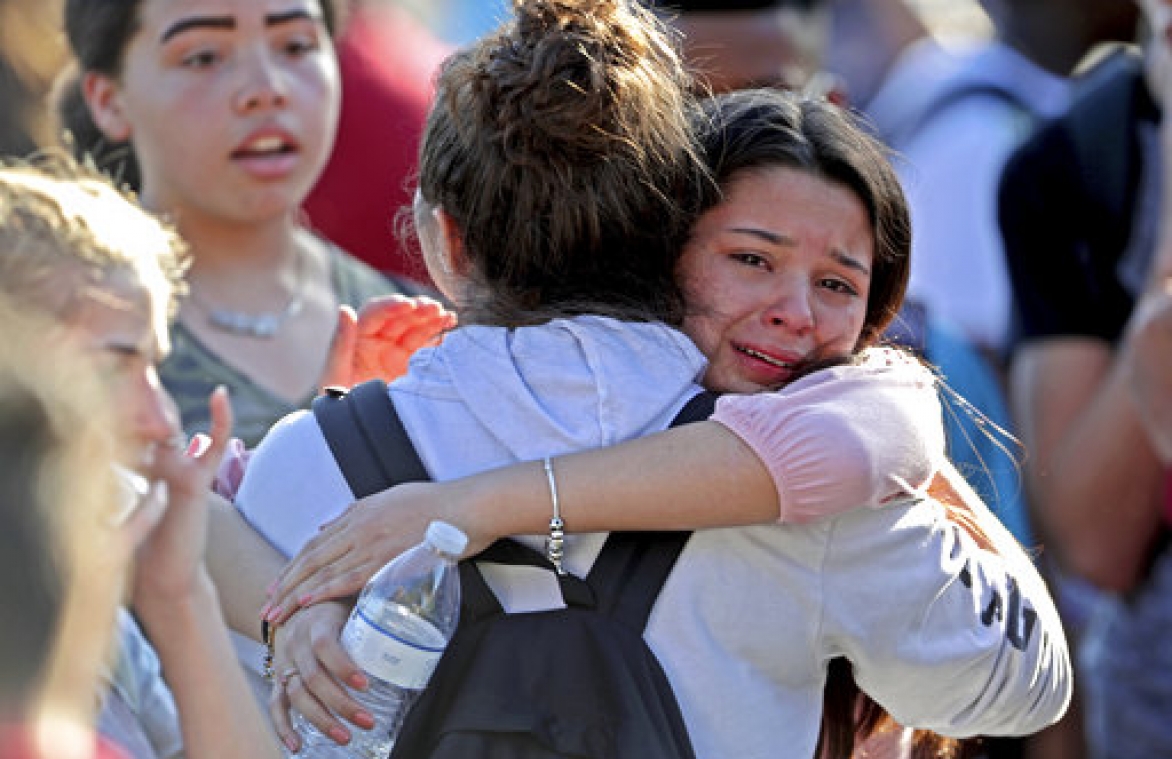 Three journalists with the South Florida Sun Sentinel who were part of the team that won a Pulitzer Prize for their coverage of the Parkland school shooting will speak about their work and experiences at Middle Tennessee State University on Tuesday, Oct. 22.

The Sun Sentinel won the 2019 Pulitzer Prize in Public Service "for exposing failings by school and law enforcement officials before and after the deadly shooting rampage at Marjory Stoneman Douglas High School," according to the Pulitzer Prize website.

The shooter on Feb. 14, 2018 entered a three-floor building on the high school's campus, killed 17 students and teachers and injured 17 more.

The Sun Sentinel, through reporting that included dogged persistence in getting access to public records, showed the flaws in the response by the school resource officer and others at the school and in law enforcement who responded to the 911 calls, as well as some practices that likely saved lives.

One of their pieces reconstructed in detail, using footage surveillance and police records, the events from the first sighting of the shooter and his progression to each floor to his escape to a nearby Walmart and the entrance of emergency responders into the final classroom almost an hour after the shooting began.

Deborah Fisher, director of the John Seigenthaler Chair of Excellence in First Amendment Studies, which is hosting the event along with the Free Speech Center at MTSU, will moderate the discussion.

Read more about the project at the Pulitzer Prize website, which has links to newspaper's stories.