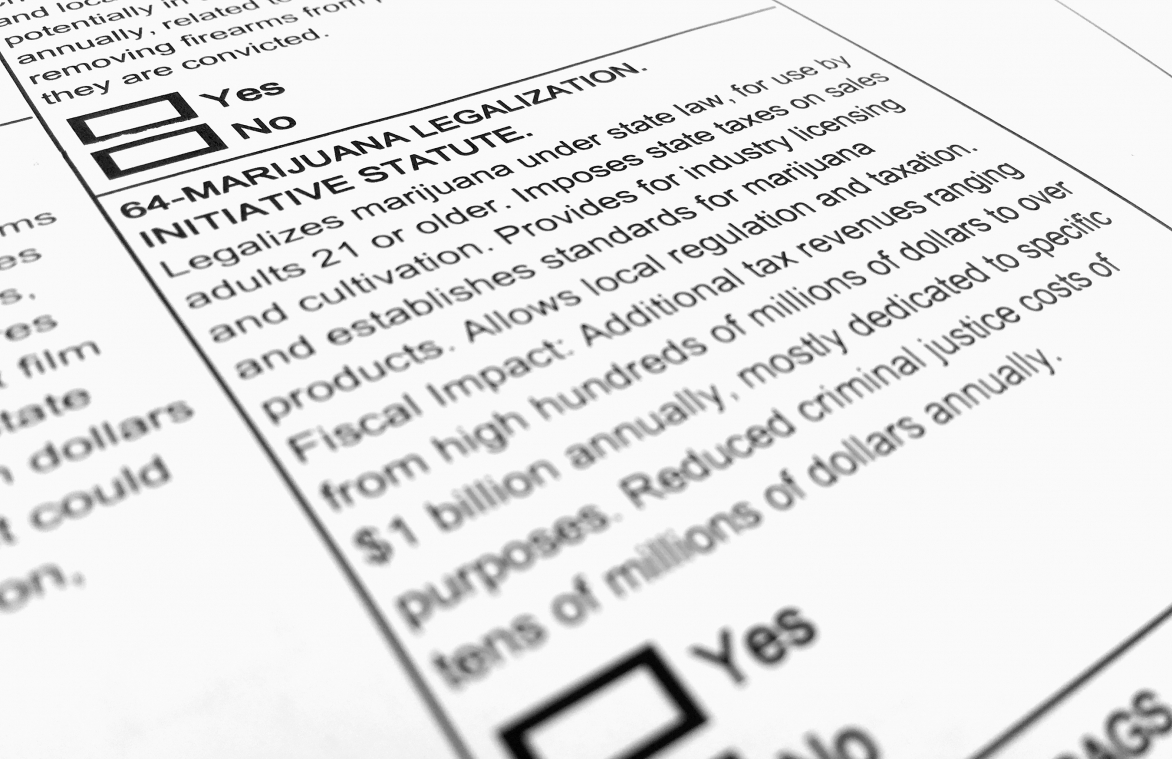 U.S. District Judge Allen Winsor in Tallahassee on June 15 issued a permanent injunction against the law, which limited to $3,000 contributions made to people and political committees sponsoring or opposing ballot initiatives.

The measure passed last year and was revised this year by the Republican-controlled Florida Legislature. It would have made it more cumbersome to pass ballot initiatives that amend the Florida Constitution.

The Florida Elections Commission had argued that the law limited the potential for fraud and corruption.

"But those concerns don't legally justify the restriction at issue," the judge said.