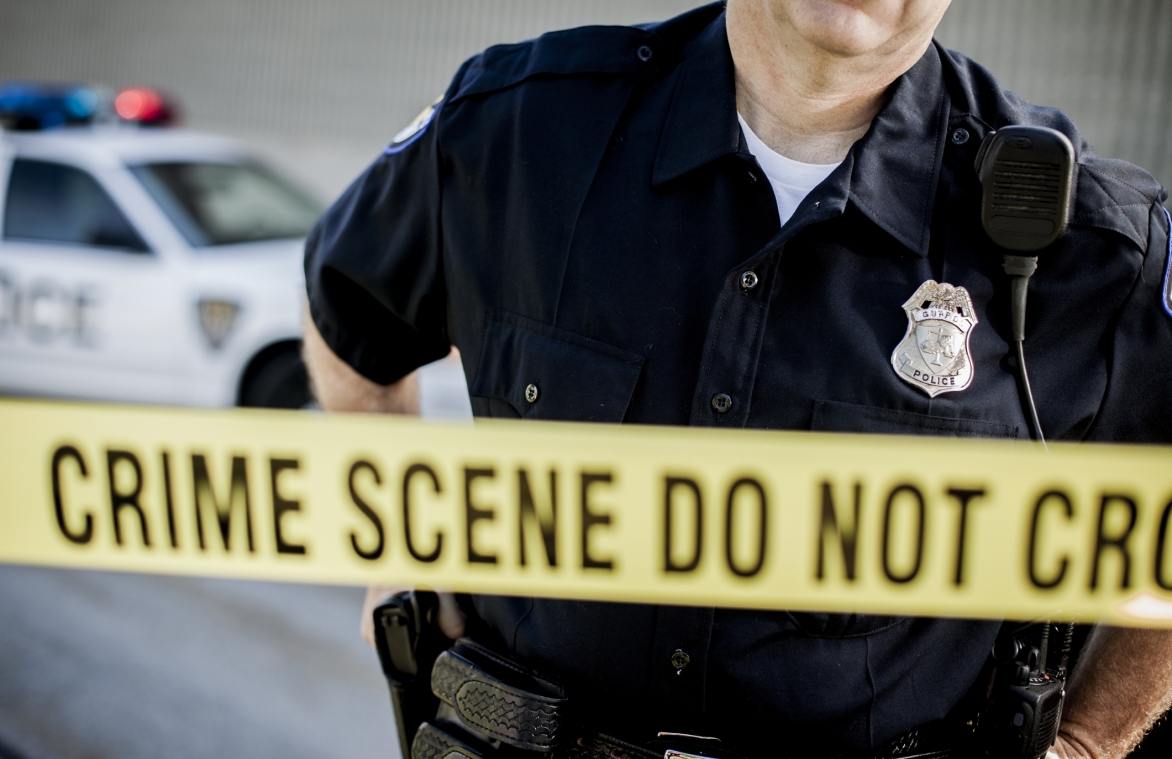 PHOENIX — Arizona's governor has signed a law that restricts how the public can video police at a time when there’s growing pressure across the U.S. for greater law-enforcement transparency.

Someone on private property with the owner’s consent can also be ordered to stop recording if a police officer finds the person is interfering or the area is not safe. The penalty is a misdemeanor that would likely incur a fine without jail time.

There needs to be a law that protects officers from people who “either have very poor judgment or sinister motives,” said Republican Rep. John Kavanagh, the bill’s sponsor.

“I’m pleased that a very reasonable law that promotes the safety of police officers and those involved in police stops and bystanders has been signed into law,” Kavanagh said July 8. “It promotes everybody’s safety yet still allows people to reasonably videotape police activity as is their right.”

The move comes nearly a year after the U.S. Department of Justice launched a widespread probe into the police force in Phoenix to examine whether officers have been using excessive force and abusing homeless people. It’s similar to other investigations opened in recent months in Minneapolis and Louisville.

The Phoenix Police Department, which oversees the nation’s fifth-largest city, has been criticized in recent years for its use of force, which disproportionately affects black and Native American residents.

The law has left opponents like K.M. Bell, staff attorney for the American Civil Liberties Union of Arizona, incredulous. Federal appellate courts already have ruled that recording police is “a clearly established right," according to Bell.

“We’re talking about people being in public and a place they have a right to be. We’re not talking about, like, somebody breaking into the (National Security Agency),” Bell said.

Kavanagh, who was a police officer for 20 years, amended the legislation so it applies to certain types of police actions, including questioning of suspects and encounters involving mental or behavioral health problems.

The law makes exceptions for people who are the direct subject of police interaction. They can film as long as they are not being arrested or searched. Someone who is in a car stopped by police or is being questioned can also film the encounter.

“Those exceptions were based upon input from all sorts of people, including the ACLU,” he said.

Rumblings two years ago about anti-police groups who deliberately approach officers while filming inspired draft legislation. There was a risk of an officer's being injured or a suspect's escaping or ditching evidence, Kavanagh said.

The Rev. Jarrett Maupin, a Phoenix activist, has represented victims of excessive force by police. Some of the cases received more publicity because video captured by bystanders was posted online.

In one case, police officers point guns at a black couple in front of their children in May 2019 after their young daughter took a doll from a store without their knowledge. They received a $475,000 settlement from the city.

Maupin believes the law is a tactic to help police avoid responsibility.

“Proximity is not a luxury in terms of documenting the actions of officers who engage in acts of brutality,” Maupin said. Sometimes the victims and the bystanders have no choice but to be within the proximity that the bill now prohibits."

Bell said it's unlikely that other states might follow suit to limit police recording directly, given questions about constitutionality.

The new law doesn't make exceptions for the press.

News-media groups including The Associated Press said the measure raises serious constitutional issues. They signed onto a letter from the National Press Photographers Association, or NPPA, in opposition to the bill.

Setting one-size-fits-all conditions like "arbitrary distances” of 8 feet for filming police just doesn't work, said Mickey Osterreicher, general counsel for the NPPA. It's also unclear whether someone taking video is breaking the law if an officer approaches him or her within a few feet.

“What happens when you’re in situations like we saw during all of the protests for the past couple of years, where you have multiple people with cameras? We’re not just talking about journalists,” Osterreicher said. “And you’ve got multiple police officers. Is everybody going to be running around with a ruler?”

Cellphone cameras have transformed policing, with one of the biggest examples being the 2020 killing of George Floyd, but Kavanagh said a law like Arizona's wouldn't have made an impact since the video in that case was taken from a greater distance away.

Osterreicher argued a police officer could invoke the law even if the person filming is far enough away. But that didn't happen in the Floyd case.

“Fortunately, those officers out of all the wrong things that they did, the one thing they didn’t do was tell her to turn off the camera or try to interfere with her recording,” Osterreicher said.