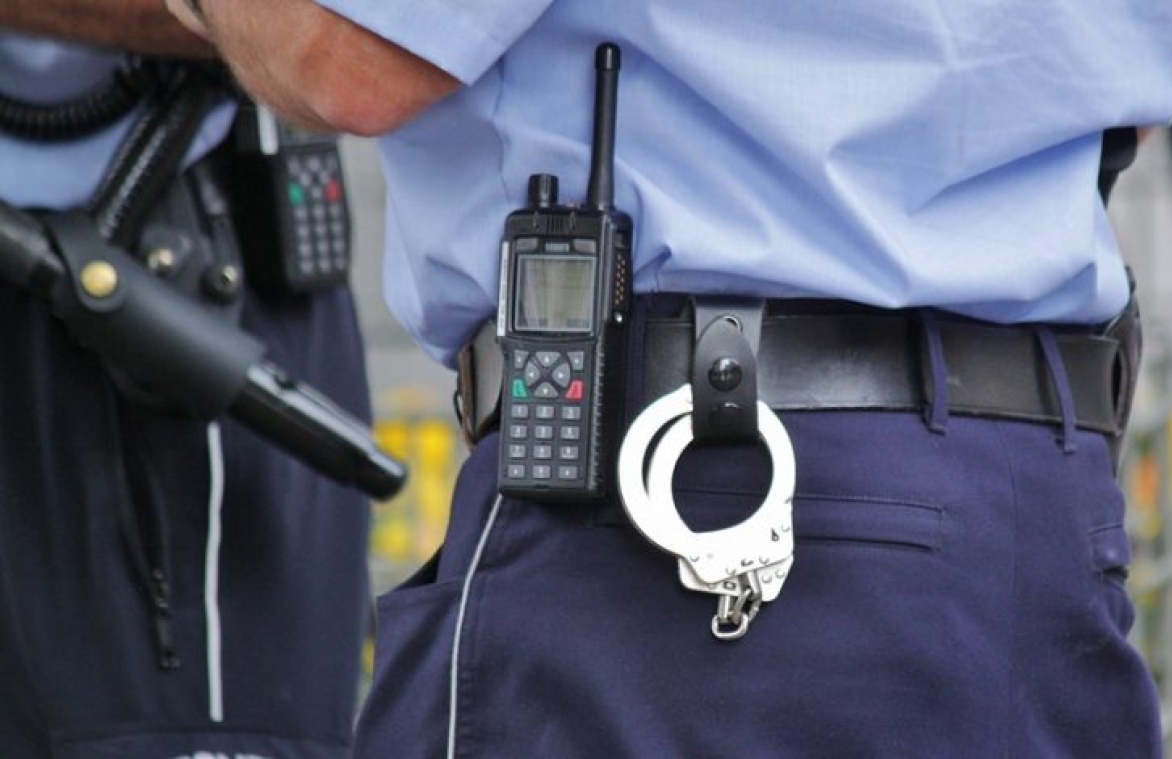 A juvenile who had been reported missing shouted threats and profane comments at the police officer who had located her and was trying to transport her to a police station for pickup by her guardian. The juvenile was charged with resisting an officer in the performance of her duties. The juvenile argued that the speech was not a threat and instead spoken in frustration, but a California Appeals Court rejected the claim of First Amendment free speech protection.

A juvenile who threatened to fight a police officer did not have a First Amendment defense to charges of interfering with the duties of an officer, a California appeals court has ruled.

Juvenile M.W. was reported as missing by her guardian. Police officer Lacquanna Caston located M.W. and informed M.W. she was taking her to the nearest police station where her guardian could pick her up.

This upset M.W., who responded with a torrent of profanity, including the statement: “You think you all that cause you got a badge, bitch.  I will molly wop you bitch.” Because of these and other similar comments, Caston arranged to have additional police officers help her escort M.W. from the vehicle to the station.

Caston placed M.W. under arrest for the misdemeanor of resisting an officer in the performance of her duties.   The law provides in part that it is unlawful “to attempt by means of any threat or violence, to deter or prevent an executive officer from performing any duty imposed upon the officer by law.”

A juvenile court considered the evidence at a later hearing, which included footage from Caston’s body camera.  The juvenile court determined M.W. was a ward of the state and placed her on home detention for 60 days and probation.

On appeal, M.W. argued that she did not violate the law prohibiting interference with officers and that her speech was protected by the First Amendment.

The appeals court disagreed in its August 20, 2019, decision in In re. M.W.    M.W. emphasized that she never used any physical force or violence but simply uttered words in frustration.   The appeals court, however, responded that the statute “criminalizes even threats unaccompanied by any violence.”

M.W. also argued that there really wasn’t any threat of any sort, because Caston was not afraid and even laughed at M.W.’s comments.   However, the appeals court noted that the plain language of the statute does not require that the recipient of the communication be afraid or intimidated.

The court noted that M.W.’s words did cause Caston to call to obtain the help of additional officers when taking M.W. to the police station.  “In sum, substantial evidence supports the juvenile court’s conclusion that M.W. had the requisite intent and violated [the law].”

The appeals court acknowledged that this was “somewhat a close case.”   It is debatable whether M.W.’s words really interfered with the officer’s duties.   There was evidence that the officer did not really take M.W.’s comments as that serious and simply was quite upset at the profanity.