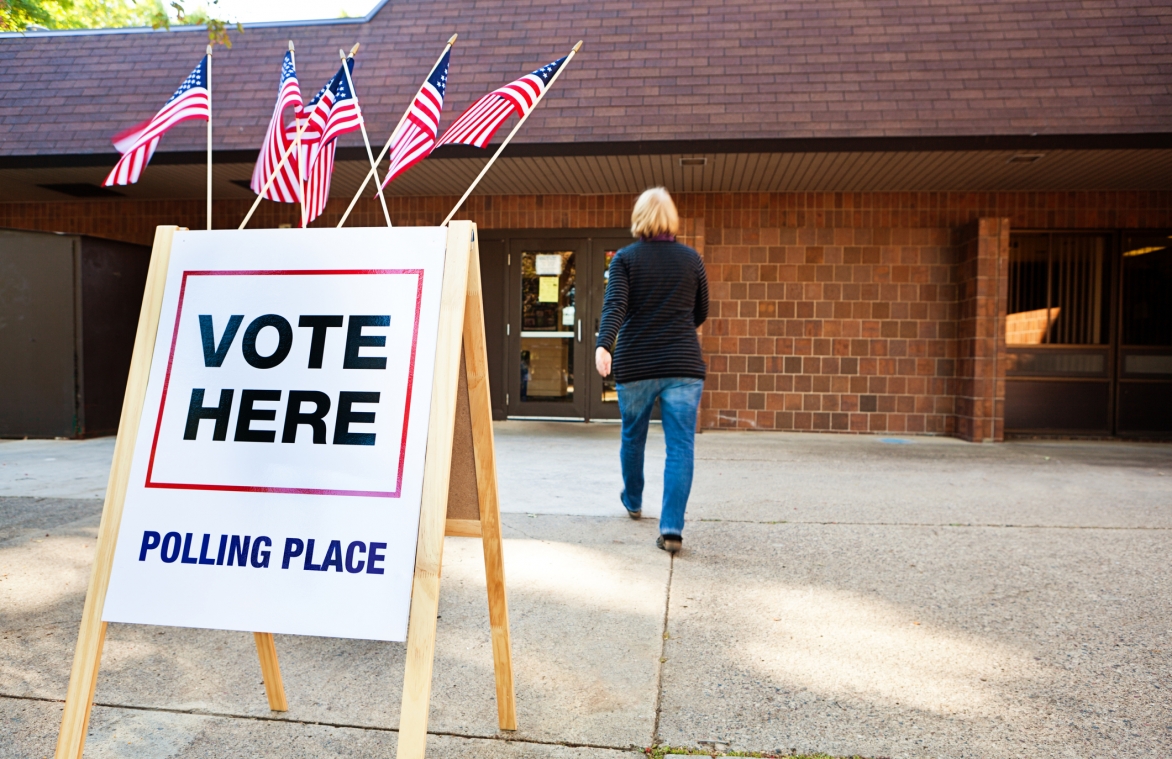 JUNEAU, Alaska (AP) — A federal judge on July 14 denied a request to block campaign-finance provisions of a ballot measure approved by Alaska voters in 2020, finding that the plaintiffs had not demonstrated a likelihood of success on their outlined claims.

U.S. District Judge Sharon Gleason in a written ruling also said that in the context of elections, the U.S. Supreme Court has recognized that "'lower federal courts should ordinarily not alter ... election rules on the eve of an election.'" She said the plaintiffs "waited over one year to seek preliminary injunctive relief."

There is a special election for U.S. House and a primary in Alaska on Aug. 16.

The lawsuit was filed earlier this year on behalf of political donors and third-party groups known as independent expenditure groups. They argued the disclosure rules are unconstitutional and burdensome.

The plaintiffs had asked that the challenged portions of the initiative be blocked while the case was ongoing.

The challenged disclosure rules included disclaimers required for ads and required reporting around contributions greater than $2,000 that are given to or received by independent expenditure groups.

Daniel Suhr, an attorney for the plaintiffs and a managing attorney at the Chicago-based Liberty Justice Center, said in a statement: "We remain confident in our arguments. This was only a preliminary ruling and we plan to continue vigorously pursuing the case to protect Alaskans' First Amendment freedoms."

The Alaska Department of Law, which defended the initiative provisions, in a statement said that in denying the preliminary injunction, Gleason's decision "provides clarity for the remainder of this election cycle as to the requirements people must follow."

The plaintiffs in the case are listed as Doug Smith and Robert Griffin of Anchorage; Allen Vezey of Fairbanks; Albert Haynes of Wasilla and Trevor Shaw of Ketchikan. The lawsuit describes each of them as sometimes donating more than $2,000 to organizations that make independent expenditures.

The Alaska Free Market Coalition and Families of the Last Frontier, described as independent expenditure groups, are also plaintiffs.

The defendants are members of the Alaska Public Offices Commission, which enforces campaign-finance rules in the state.