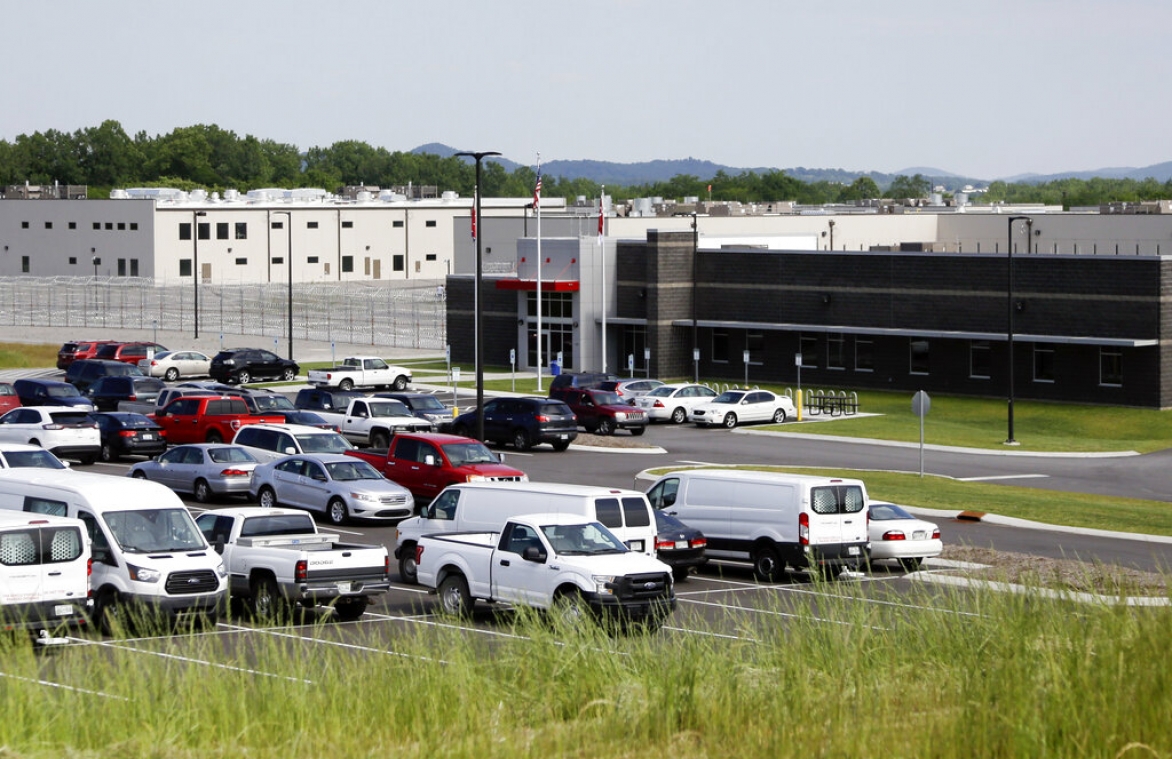 NASHVILLE, Tenn. (AP) — A federal magistrate judge has ordered an attorney suing a private prison firm over an inmate's death to delete certain tweets — one of which describes the company as a "death factory" — and restrict his public commentary going forward.

U.S. Magistrate Judge Jeffery Frensley issued the order last week in response to an argument from Tennessee-based CoreCivic that the public posts put the company's right to a fair trial at risk.

Attorney Daniel Horwitz, who is suing the company over the death of an inmate at Trousdale Turner Correctional Center, had argued that his posts amounted to constitutionally protected free speech. He said his clients and other inmates at CoreCivic facilities could benefit if public scrutiny leads to changes in their prisons.

The judge agreed with the company.

"Trials are meant to occur in the courtroom, not in the media," the judge wrote. "While litigation is still pending attorneys should not actively seek out media attention that could disrupt judicial proceedings or interfere with an opposing party's right to a fair trial."

The judge wrote that Horwitz's obligation is "to be an advocate, not an investigative journalist," and said the attorney could be held in contempt of court if he continues to seek news media attention in the case.

Frensley also determined that Horwitz improperly commented on Twitter about depositions from other CoreCivic cases that he had improperly filed in court. The judge said such actions in the future could result in sanctions, but stopped short of removing them from the court file.

In some of his social media posts, Horwitz wrote that CoreCivic "juices its profit margins by deliberately understaffing facilities and skimping on healthcare" and makes it easier to get drugs in its facilities "than almost anywhere else in America." In one court filing, the company called Horwitz's posts "extraordinarily vicious in their verbiage," and wrote, "He is wrong" and in violation of the court rule.

Alongside screenshots of the depositions he posted on Twitter, Horwitz alleged that Trousdale staff at one point banned the Koran, failed to file prison rape reports and had hundreds of critical staffing posts left vacant or not staffed on time during December 2020.

The plaintiff in Horwitz's lawsuit is G. Marie Newby, the mother of Terry Childress, who died in February 2021 after his cellmate assaulted him, court records show. The lawsuit, blaming low staffing levels, claims correctional officers were not making timely rounds. It seeks $10 million for Newby.

The suit also asks the judge to declare that CoreCivic failed to maintain a constitutionally required level of inmate safety at Trousdale. The facility, about 50 miles northeast of Nashville, houses about 2,500 inmates, the most of any Tennessee prison. And it asks for the appointment of an independent monitor to conduct regular unannounced inspections of Trousdale. If the inspector finds that the prison hasn't fixed its "unlawful" problems, the judge should shut the facility down, the suit argues.

The prison has been flagged for problems. Audits conducted by the Tennessee comptroller's office in 2017 and 2020 found understaffing and that officials were not compiling accurate data on inmate deaths, facility lockdowns and use of force by correctional officers. State officials fined CoreCivic more than $2 million for problems at the facility.

CoreCivic has denied all of the lawsuit's allegations.

"We've always believed that the court of law, not the court of public opinion, is the appropriate forum (in which) to address legal matters, particularly regarding unproven allegations," said CoreCivic spokesperson Ryan Gustin.

Horwitz said he would not comment until an appeal of the judge's ruling — which he called "unconstitutional" — is complete.

In response to CoreCivic's motion to quiet his commentary and remove old tweets, Horwitz has argued that he has "ethical duties and affirmative obligations" to his clients to speak publicly about the case. Horwitz also argued CoreCivic has a public-relations team, while his deceased client has only him for an advocate.

The case is scheduled to go to trial in December 2023. Horwitz wrote that it's more likely to end in a settlement.