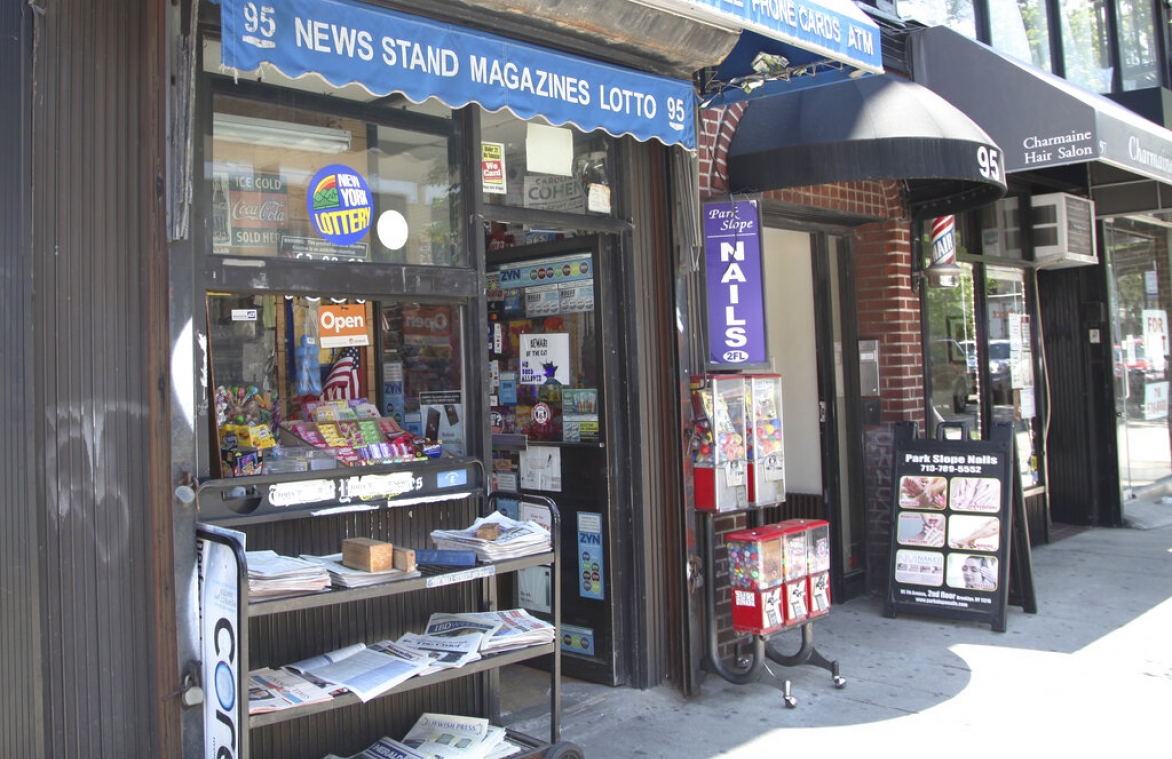 Local newspapers for sale outside a convenience store in the Brooklyn borough of New York on June 30, 2022. AP Photo/Mark Kennedy

A new Gallup poll issued this week has nothing but bad news for America’s traditional news media.

Only 15 percent of Americans say they have either “a great deal” or “quite a lot” of confidence in newspapers, with just 11 percent saying the same about television news. The only American institution with a lower rating of the 16 tracked by Gallup is Congress.

Trust in newspapers peaked at 51 percent in 1979, though that marked the only time newspapers scored higher than 39 percent. The top score for TV news came in 1993 with 46 percent, the first time Gallup asked this question about TV news.

The negative responses to both newspapers and TV news are sobering: 46 percent of the public says it has “little or no confidence” in newspapers and 53 percent have the same lack of trust in TV news programs.