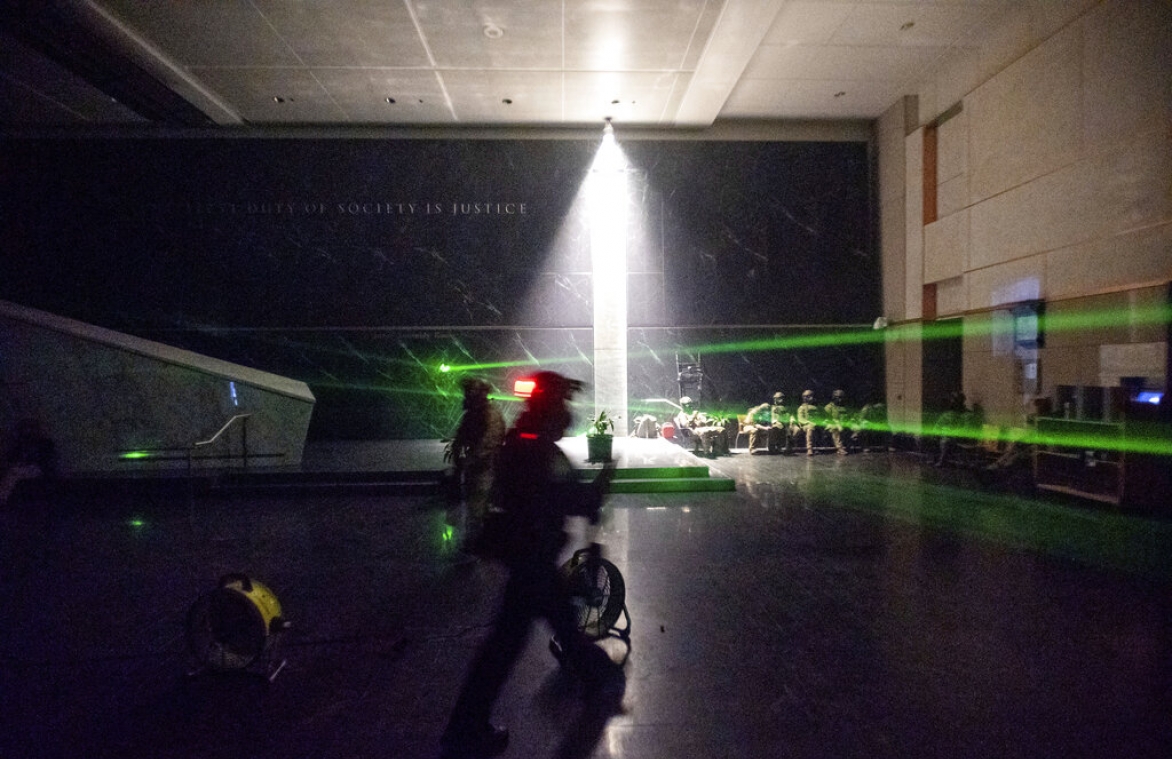 PORTLAND, Ore. (AP) — The city of Portland has paid $55,000 to two independent journalists who alleged excessive force by Portland police during a 2020 Black Lives Matter demonstration.

An investigation after their lawsuit was filed determined the city risked being found liable, so the City Council opted for an emergency ordinance to avoid a jury trial, The Oregonian/OregonLive reported. The money for the settlement, which compensates the reporters for injuries, will come from the city's Insurance and Claims Fund.

Cory Elia and Lesley McLam were contributing to Village Portland and KBOO Community Radio when they were arrested while live-streaming a protest.

After police deployed tear gas into the crowd, Elia was forced to the ground by at least four officers and McLam, who was trying to take Elias' phone and press pass for him, was tackled by police, according to the lawsuit.

In the suit, Elia said he suffered breathing difficulty from heightened asthma symptoms because of teargas, a head injury, and other maladies.
Elia said in a statement that he filed the lawsuit "because the suppressive tactics used by the police to silence journalists is not only a violation of the First Amendment, but an attack on the public's right to be informed of the injustices happening in their own community at the hands of those who are sworn to 'protect and serve.'"

The lawsuit filed in July 2020 demanded $1 million from the city. It named two "John Doe" officers as defendants, as well as officers John Bartlett and Michelle Petty.

Portland paid $335,000 in 2021 to settle protest-related lawsuits involving police, according to city records.