News
September 7, 2022 by The Associated Press 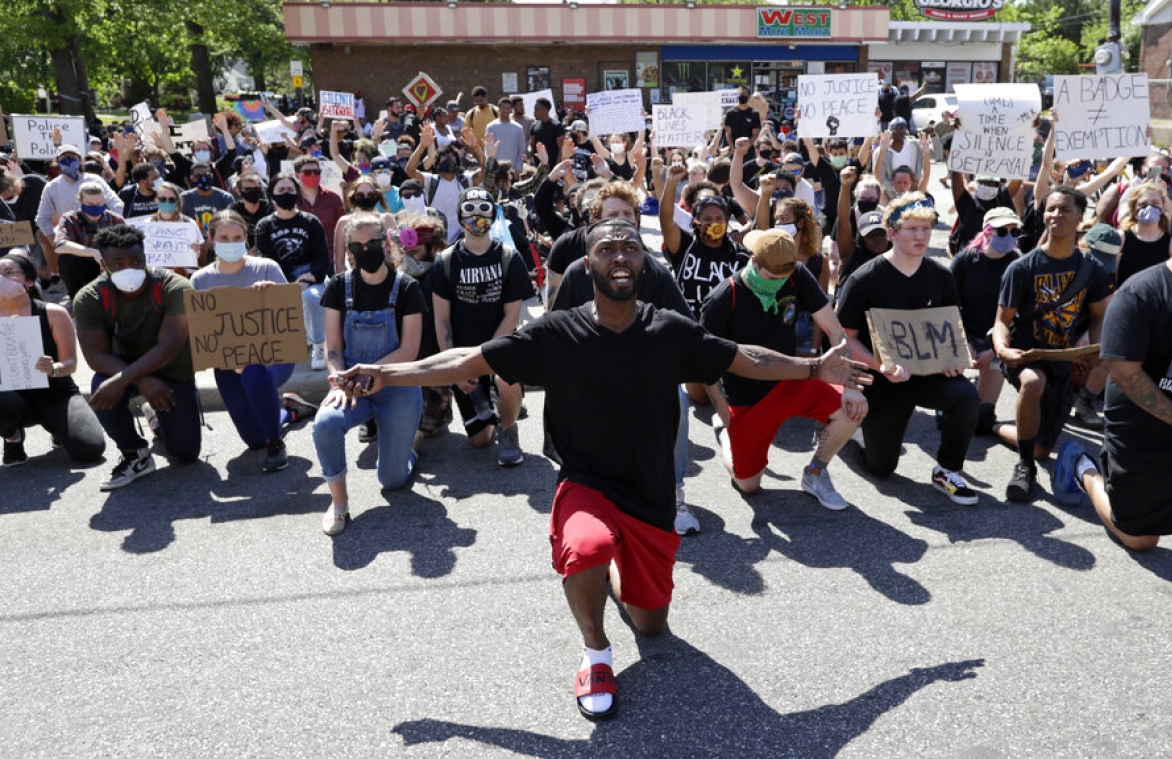 CLEVELAND (AP) — Twelve people arrested while peacefully protesting in downtown Cleveland in 2020 after the murder of George Floyd will receive a $540,000 settlement from the city, according to an attorney for the protesters.

Some of the 12 also received minor injuries including being hit with pepper spray during the May 30, 2020, protests organized after Floyd's killing in Minneapolis.

The 12 will split the money evenly, and the city has agreed to remove the charges from the protesters' records, civil rights attorney Sarah Gelsomino, who filed lawsuits against the city along with law partner Terry Gilbert, said Sept. 2.

Cleveland has consistently shown a disregard for First Amendment expression despite training and policies meant to educate officers about such expression, Gelsomino said.

A message was left Sept. 2 with the Cleveland mayor's office seeking comment.