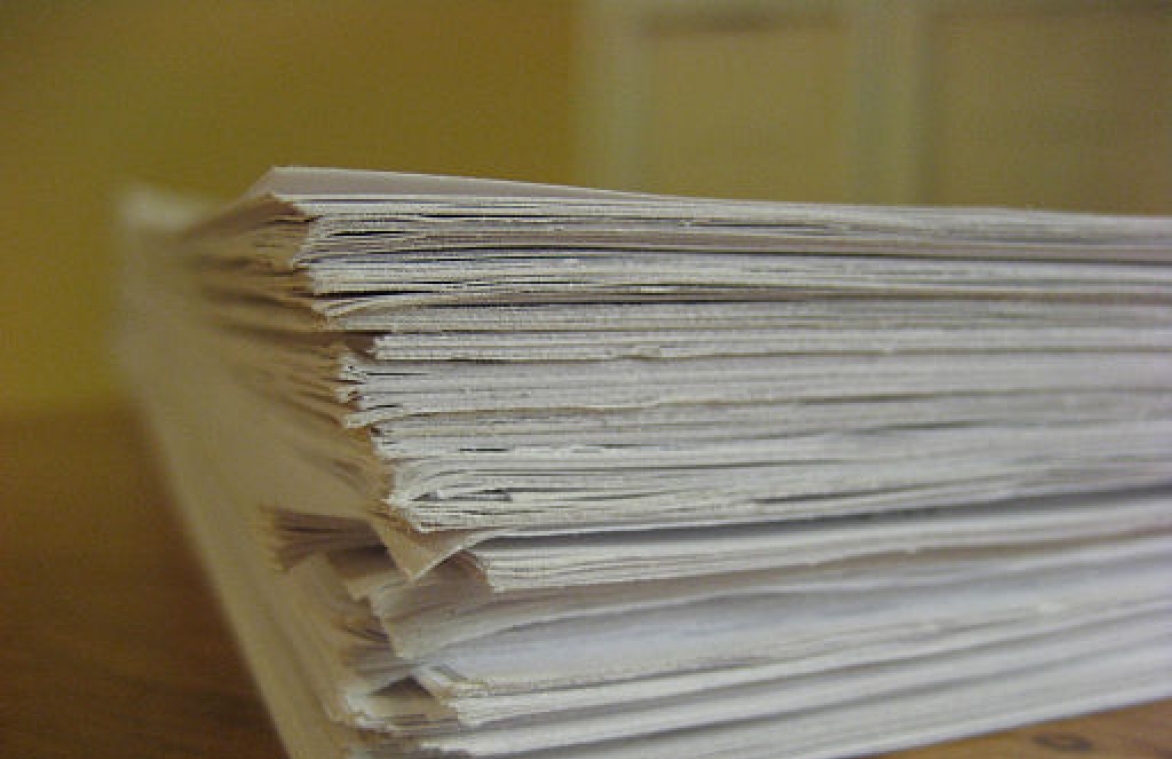 A high school student's submission of a troubling story that got him temporarily removed from school did not constitute speech or expressive conduct that would be protected under the First Amendment, a federal court ruled on Aug. 15, 2019, in Astacio v. East Brunswick High School.

Officials at East Brunswick High School in New Jersey did not violate the First Amendment when they had a student temporarily removed from school for submitting a story he found on the Internet called “The Russian Sleep Experiment,” a federal district court has ruled.

The court ruled that the student didn’t even engage in speech or expressive conduct in submitting the story.

In March 2014, Robert Astacio II was a 10th-grade student at East Brunswick High School.  Astacio was not performing well in his American Literature class.  Astacio and his mother had to meet with school officials about his academic performance. His literature teacher Audrey Nelson said he “displayed little energy,” appeared “isolated” and was “very passive, silent in discussion.”

In May 2014, Astacio submitted a short story to Nelson titled “Russian Sleep Experiment” that Astacio had found on the Internet. The story depicted political prisoners who were deprived of sleep by their captors. The prisoners then resorted to harming themselves.

The net result was that Nelson told other school officials about the story and her concerns. This led to school officials to remove Astacio from school. The form submitted to Astacio’s mother read in part:

"We are concerned with the safety of your child …. Our student services personnel have informed me that he is at risk of harming himself.   Our policy requires that you have your child screened by a mental health professional as soon as possible to determine if and when he may safely return to school.  Once I have received clearance from a medical health professional stating he is not a threat to himself, your child will be readmitted to school."

Astacio’s mother promptly took him to Rutgers University Behavioral Health Care.  A mental-health professional evaluated Astacio and cleared him to return to school that day. Astacio returned to school the next day.  He later graduated from the school and served in the Air Force.

Astacio sued school officials in February 2016 for violating his First Amendment and due-process rights and a state-law claim for discrimination. A federal district court dismissed the state-law discrimination claim. Astacio then filed an amended complaint. School officials filed a motion for summary judgment.

On Aug. 15, 2019, the U.S. District Court for the District of New Jersey issued an opinion in Astacio v. New Brunswick, ruling in favor of school officials. On the First Amendment claim, the court reasoned that Astacio did not engage in any expressive activity or speech by submitting a story that he did not write.

The First Amendment obviously protects the spoken and written word. It also protects a wide range of so-called expressive conduct as long as that conduct is sufficiently imbued with elements of communication.

The U.S. Supreme Court explained in a couple of decisions involving expressive conduct with the American flag – Spence v. Washington (1974) and Texas v. Johnson (1989) – that to be considered expressive enough for First Amendment protection, a person must convey a particularized message that a reasonable person would likely understand to be communicative. This is sometimes referred to as the Spence Test.

Story was not 'sufficiently communicative' to be protected under 1st Amendment

The district court reviewing Astacio’s case did not find that his act of submitting the short story was sufficiently communicative: “[Astacio] has failed to demonstrate that the mere act of submitting a story that he found on the internet is inherently expressive or sufficiently imbued with elements of communication such that it constitutes speech under the First Amendment.”

The court added that Astacio’s “act of merely printing a short story and handing that story to his teacher … does not include well-known communicative behavior, distinctive attire, nor is it suggestive of any inherent expression.”