News
September 9, 2022 by The Associated Press 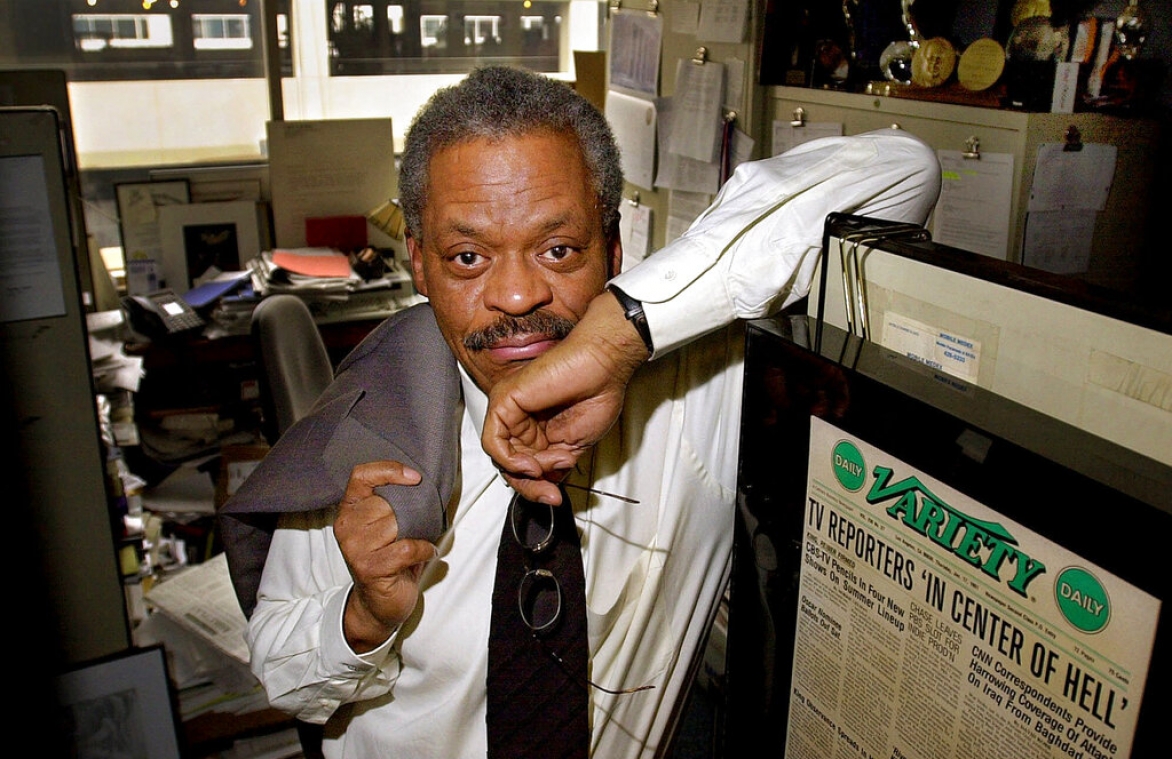 NEW YORK (AP) — Bernard Shaw, former CNN anchor and a pioneering black journalist remembered for his blunt question at a presidential debate and calmly reporting the beginning of the Gulf War in 1991 from Baghdad as it was under attack, has died. He was 82.

He died of pneumonia, unrelated to COVID-19, on Sept. 7 at a hospital in Washington, D.C., according to Tom Johnson, CNN's former chief executive.

A former CBS and ABC newsman, Shaw took a chance and accepted an offer to become CNN's chief anchor at its launch in 1980. He later reported before a camera hurriedly set up in a newsroom after the 1981 assassination attempt on President Ronald Reagan.

As moderator of a 1988 presidential debate between George H. W. Bush and Michael Dukakis, he asked the Democrat — a death-penalty opponent — whether he would support that penalty for someone found guilty of raping and murdering Dukakis' wife, Kitty.

Dukakis' coolly technocratic response was widely seen as damaging to his campaign, and Shaw said later he got a flood of hate mail for asking it.

"Since when did a question hurt a politician?" Shaw said in an interview aired by C-SPAN in 2001. "It wasn't the question. It was the answer."

Shaw memorably reported, with correspondents Peter Arnett and John Holliman, from a hotel room in Baghdad as CNN aired stunning footage of airstrikes and anti-aircraft fire at the beginning of U.S. invasion to liberate Kuwait.

"I've never been there," he said that night, "but this feels like we're in the center of hell."

The reports were crucial in establishing CNN when it was the only cable news network and broadcasters ABC, CBS and NBC dominated television news. "He put CNN on the map," said Frank Sesno, a former CNN Washington bureau chief and now a professor at George Washington University.

Shaw, who grew up in Chicago wanting to be a journalist and admiring legendary CBS newsmen Edward R. Murrow and Walter Cronkite, recognized it as a key moment.

"In all of the years of preparing to being anchor, one of the things I strove for was to be able to control my emotions in the midst of hell breaking out," Shaw said in a 2014 interview with NPR. "And I personally feel that I passed my stringent test for that in Baghdad."

Shaw covered the demonstrations in China's Tiananmen Square in 1989, signing off as authorities told CNN to stop its telecast. While at ABC, he was one of the first reporters on the scene of the 1978 Jonestown massacre.

On Twitter, CNN's John King paid tribute to Shaw's "soft-spoken yet booming voice" and said he was a mentor and role model to many.

"Bernard Shaw exemplified excellence in his life," Johnson said. "He will be remembered as a fierce advocate of responsible journalism."

CNN's current chief executive, Chris Licht, paid tribute to Shaw as a CNN original who made appearances on the network as recently as last year to provide commentary.

So guarded against any appearance of bias that he didn't vote, Shaw asked tough questions of several politicians. He asked George H.W. Bush's pick for vice president, Dan Quayle, if "fear of being killed in Vietnam" led to Quayle's joining the National Guard in 1969.

As a member of the U.S. Marines, Shaw angled for a meeting with one of his heroes, Cronkite, in Hawaii in 1961.

"He was the most persistent guy I've ever met in my life," the late Cronkite told The Washington Post in 1991. "I was going to give him five begrudging minutes and ended up talking to him for a half hour. He was just determined to be a journalist."

Shaw got a radio job in Chicago, where an early assignment was covering an appearance by Martin Luther King. Shaw recalled for CNN King's telling him, "One day you're going to make it. Just do some good."

In retiring at a relatively young age, Shaw acknowledged the toll on his personal life that went with being a successful journalist. Because of all the things he missed with his family while working, he told NPR that "I don't think it was worth it."

His funeral will be private, with a public memorial planned for later, Johnson said. He is survived by his wife, Linda, and two children.