News
September 27, 2022 by The Associated Press 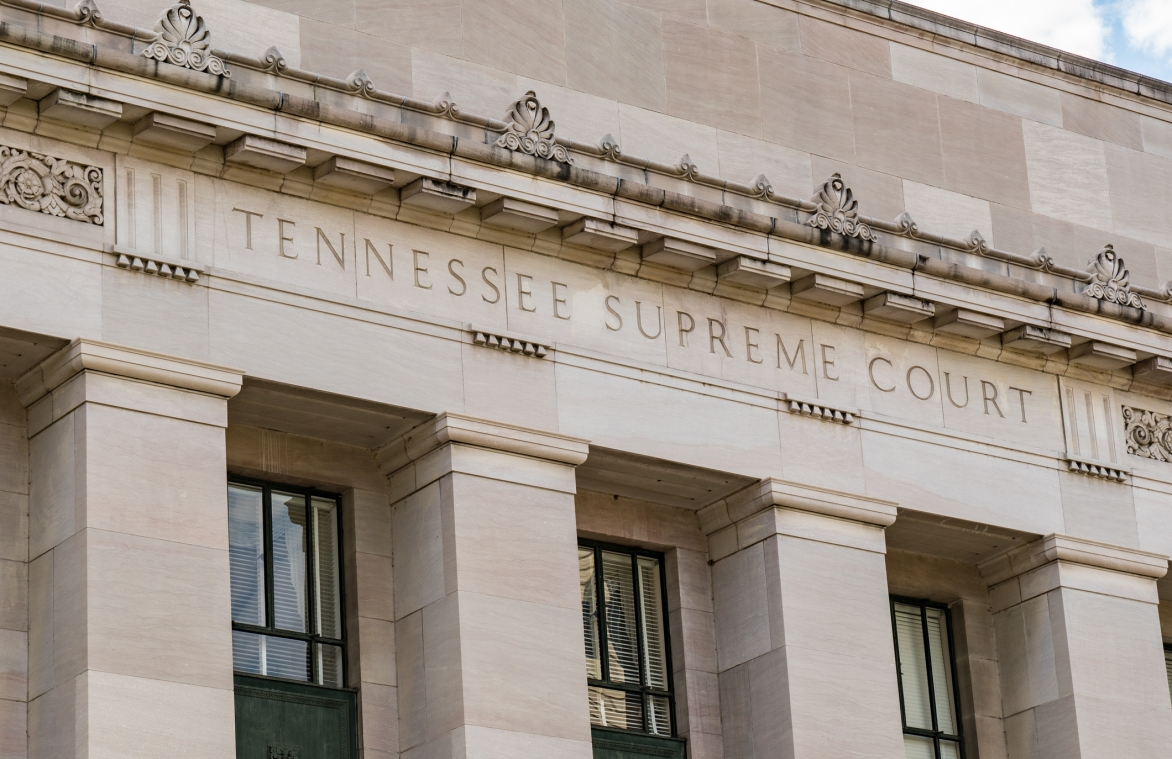 DOVER, Del. (AP) — A federal judge has refused to dismiss a lawsuit against Democratic Gov. John Carney over Delaware's requirement for political balance on its courts.

The Sept. 23 ruling is the latest in a long-running legal battle over a "major-party" provision in Delaware's constitution under which judicial appointments to the state's three highest courts are split between Republicans and Democrats.

The Supreme Court, Court of Chancery and Superior Court are subject to a separate "bare majority" provision that also applies to Family Court and the Court of Common Pleas. That provision says no more than a bare majority of judges on those courts can be affiliated with a single political party.

The result of the major-party provision is that any person not affiliated with either the Republican or Democratic Party is unable serve on the Supreme Court, Superior Court or Court of Chancery.

Wilmington lawyer James Adams, a former Democrat who is now an unaffiliated voter, claims that the provision violates his First and Fourteenth Amendment rights by barring him from being considered for a judgeship on the Superior Court, a position for which he has twice applied and been rejected.

Judge Maryellen Noreika ruled Friday that Adams had legal standing to challenge the major-party provision and denied the governor's motion to dismiss the lawsuit.

The ruling came in a lawsuit filed by Adams in 2020 on the same day the U.S. Supreme Court said he did not have standing to bring a prior challenge because he had never applied for a judgeship or demonstrated that he was "able and ready" to apply for one.

The Supreme Court instead suggested that a lawsuit Adams filed in 2017 involved "an abstract, generalized grievance" instead of an actual desire to become a judge. The justices also noted that before filing that lawsuit, Adams had switched his party affiliation to "unaffiliated" and his bar membership status from "emeritus" to "active."

The Supreme Court ruling came after a federal appeals court upheld a 2018 district judge's determination that the major-party provision violates the First Amendment by restricting government employment based on political affiliation.

Unlike his first lawsuit, the current complaint includes details of Adams' preparation and readiness to apply for a judgeship. It also notes that he has applied unsuccessfully several times since 2017 for spots on the Superior Court or the Court of Common Pleas.

Lawyers for Carney nevertheless maintained that Adams still lacked standing, has not been injured and is not sincerely interested in becoming a judge. They also argued that he is prohibited from establishing standing in the present case because the Supreme Court determined that he did not have standing in the earlier case.

Noreika rejected that argument, noting that the current lawsuit includes new facts that were not present in 2017.

"Ultimately, the record before the court suggests that plaintiff's interest in becoming a judge has developed into something tangible and sincere," Noreika wrote. "As a politically unaffiliated voter interested in becoming a judge, plaintiff is barred from certain judgeships by virtue of the major political party provision and he is, therefore, injured by that provision."