News
November 4, 2022 by The Associated Press 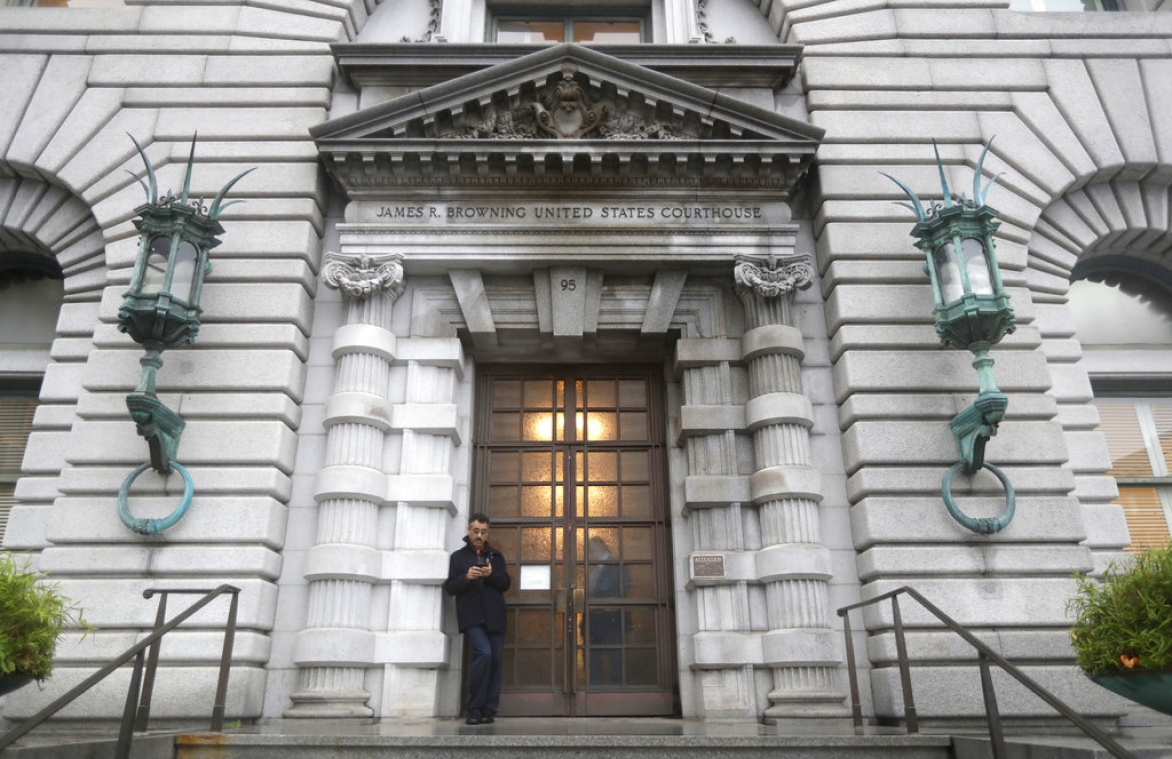 BOISE, Idaho (AP) — A federal appellate court on Nov. 2 said a national beauty pageant has a First Amendment right to exclude a transgender woman from competing because including her could interfere with the message the pageant has said it wants to send about "what it means to be a woman."

The 9th U.S. Circuit Court of Appeals ruling came in response to a lawsuit filed by Anita Green, who said the Miss United States of America pageant violated an Oregon state anti-discrimination law when it barred her from competing in 2019.

Green, who is transgender, has competed in several pageants including Miss Montana USA, Miss Earth and Ms. World Universal. She was living in Clackamas, Ore., and was preparing to compete in the Miss United States of America's Miss Oregon pageant when she said the organization rejected her application because it did not consider her to be a "natural-born female."

Green sued, contending the organization was violating a state law that makes it illegal to deny public accommodations to people on the basis of their sex or gender identity.

But attorneys for the Miss United States of America Pageants said the pageant program was designed to celebrate and promote "natural-born women," by sending a message of "biological female empowerment." The pageant has several requirements for contestants, including some based on contestants' age, marital status and gender identity.

The 9th Circuit's three-judge panel voted 2-1 in favor of the pageant organization, saying that forcing the pageant to include a transgender woman would fundamentally alter the message the pageant was trying to send.

"As with theater, cinema, or the Super Bowl halftime show, beauty pageants combine speech with live performances such as music and dancing to express a message," Judge Lawrence VanDyke wrote for the majority. "And while the content of that message varies from pageant to pageant, it is commonly understood that beauty pageants are generally designed to express the 'ideal vision of American womanhood.'"

"The First Amendment affords the Pageant the ability to voice this message, and to enforce its "natural-born female" rule," the appellate court found.

Forcing the pageant to include transgender contestant would amount to "compelled speech" — a violation of the First Amendment — and the fact that the pageant was a business that engages in commerce wasn't enough to overcome its free-speech right, the panel found.

In a dissenting opinion, Judge Susan P. Graber said the majority skipped important steps when it decided whether the First Amendment applied. The court first should have considered whether the Oregon state law applied to the case, which might have resolved the lawsuit before the judges even had to consider the First Amendment question, Graber said.

John Kaempf, the attorney representing the pageant organization and its owner, Tanice Smith, said the 9th Circuit's dismissal was a matter of "simple fairness."

"The Ninth Circuit's conclusion says it all: 'Green asks to use the power of the state to force Miss United States of America to express a message contrary to what it desires to express. The First Amendment says no,'" Kaempf said.

Green referred The Associated Press to her attorney, Shenoa Payne, who didn't respond to a request for comment.

After a lower-court ruling sided with the pageant last year, Green said she was disappointed but that the case brought awareness about discrimination against transgender people within the pageant circuit.

"I believe Miss United States of America is on the wrong side of history for choosing to actively discriminate against transgender people, but the road to creating meaningful change has always been a long and bumpy one," Green said at the time. "Transgender women are women. My message has always been consistent and my message is this: every person has beauty."