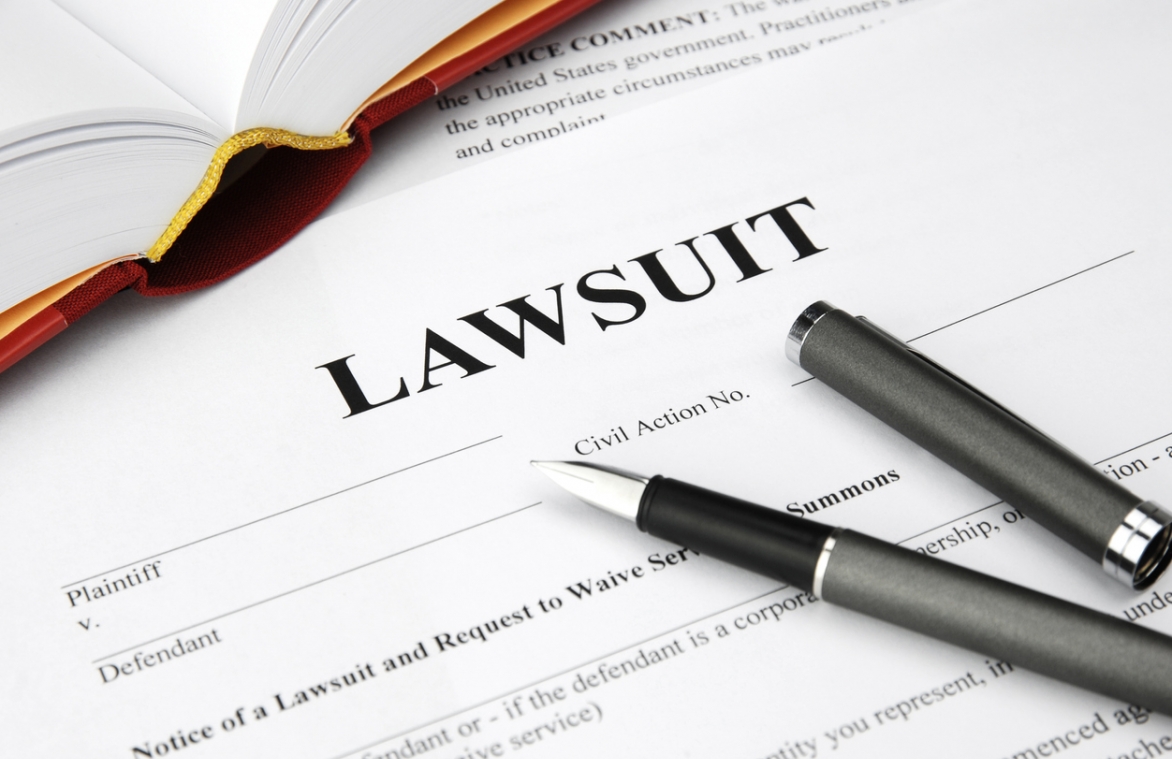 A former captain with the sheriff’s office in White County, Tenn., fired by the sheriff after blowing the whistle and reporting to outside agencies about a violent incident involving another deputy in the office can continue with his lawsuit, as a federal district court in Tennessee denied summary judgment to the defendants.

Steve Page is the sheriff of White County. He promoted John Ford to captain in charge of investigations. Richard Lynch was a major in charge of professional standards. Lynch was dissatisfied with Ford’s performance and asked Page to fire Ford.

In February 2020, Page instituted a new policy that required written authorization before any investigative materials were released to another agency. In April 2020, Deputy Brandon Young repeatedly deployed his K-9 dog on a female when serving a felony warrant.

Page directed Ford to investigate the situation involving Young and the use of the K-9. After viewing a video of the incident and other investigation, Ford concluded that Young may have committed a crime and that the matter should be turned over to the district attorney’s office. Ford voiced his concerns to others, including someone with the district attorney’s office, without receiving written authorization to do so.

Page wanted the investigation to end and said there was no need to talk to the DA. At Page’s direction, Ford quit working on the Young matter, but he believed there was a cover-up of Young’s wrongdoing. In his private time, Ford contacted both the DA’s office and the Federal Bureau of Investigation.

After Page fired Ford for not following the chain of command, Ford sued Page, Lynch, and White County in federal court, contending that he was retaliated against for his speech to outside agencies. Ford asserted that his speech to the outside agencies was not official, job-duty speech within the meaning of the U.S. Supreme Court ruling in Garcetti v. Ceballos (2006) .

The defendants contended that Ford would have been terminated anyway in spite of any protected conduct. Furthermore, Page and Lynch asserted that they were entitled to qualified immunity.

U.S. District Judge for the Middle District of Tennessee Waverly Crenshaw denied the defendants’ motion for summary judgment, including the qualified-immunity defense in his Nov. 1, 2022, decision in Ford v. Page.

Crenshaw further ruled that Ford’s right to be free from retaliation was clearly established law and, thus, Sheriff Page was not entitled to qualified immunity.