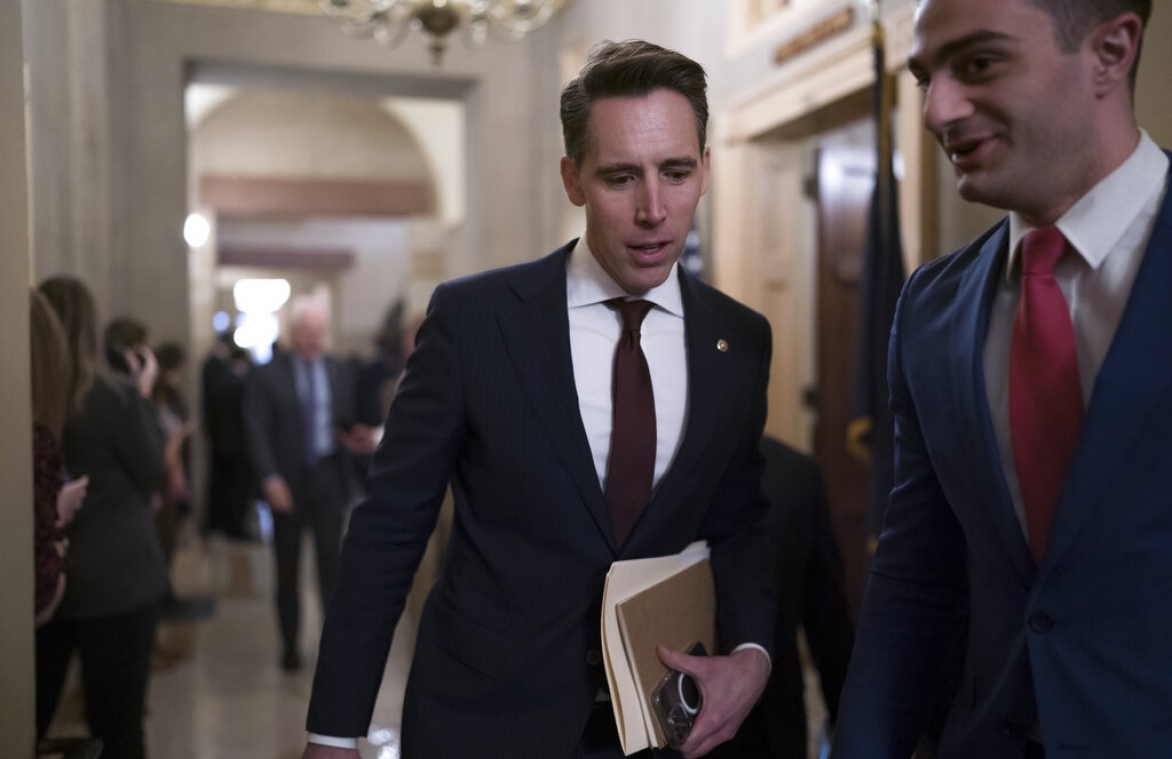 Open-record laws are aimed at making sure the public can access documents related to how taxpayer dollars are spent and how government is being run.

The Democratic Senatorial Campaign Committee requested emails and other communications between Attorney General's Office staff and politicos tied to Hawley's campaign, claiming that official staffers were being directed by campaigners in order to help Hawley's Senate bid.

In one instance, the Attorney General's Office found responsive records three days after receiving the Democratic request but did not release the documents until forced to as part of the lawsuit more than a year later.

The Secretary of State's Office, led by Republican Jay Ashcroft, found no wrongdoing in terms of misuse of public resources.

"The decision to withhold documents responsive to the DSCC's Sunshine requests was made by public officials who had personal and professional stakes in the documents not being released and in the success of then-candidate Hawley's campaign," Beetem wrote in his ruling.

Beetem ruled that the deception was intentional, pointing to the fact that Attorney General's Office staffers would switch to private email accounts to message political consultants.

In Missouri, all government records are open to the public, even if officials use private email accounts.

"Attorney General Hawley's office illegally concealed public documents immediately prior to a U.S. Senate election against Senator Claire McCaskill for the sole purpose of preventing damage to Hawley's campaign and affecting the outcome of the election," DSCC lawyer Mark Pedroli tweeted Nov. 15. "Concealing public records in order to prevent damage to your campaign is cheating, it deprives competing candidates of a level playing field, and it's illegal."

An Attorney General's Office spokesman said the agency was reviewing the ruling but declined to comment further.

"These allegations are based on Democrat campaign attacks," Hawley's campaign spokesman Kyle Plotkin said in a statement. "They have been investigated multiple times, and no wrongdoing has been found, including by a Democrat State Auditor."

Republican Eric Schmitt is now serving as state attorney general, although voters in November also elected him to the U.S. Senate.