News
December 8, 2022 by The Associated Press 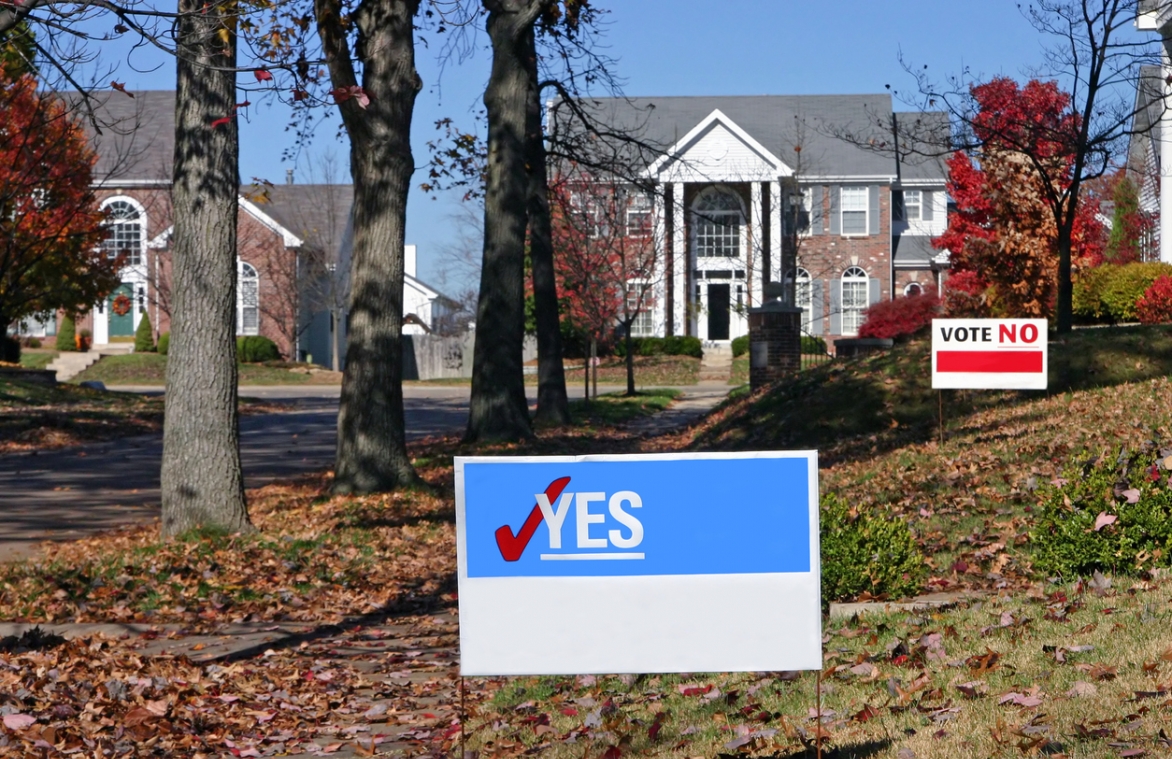 PROVIDENCE, R.I. (AP) — The city of Pawtucket is lifting restrictions on political campaign signs under a settlement with the American Civil Liberties Union of Rhode Island, officials said Dec. 6.

The ACLU filed suit in July on behalf of two Democratic candidates for the state legislature who were told by city officials that they and their supporters faced fines for putting up political signs more than 30 days before an election.

The ACLU lawsuit argued that the candidates' First Amendment rights were being violated, citing decades worth of court decisions that have found that durational limits on the posting of political signs are unconstitutional.

Under terms of the agreement, the city is barred from "prohibiting the erection and/or display of political campaign signs ... or from subjecting the posting of any such signs to durational limits."

The city also agreed to pay more than $18,000 in attorneys' fees and $500 each in compensatory damages to the candidates, Jennifer Stewart and Cherie Cruz.
Enforcement of the city ordinance was put on hold after the suit was filed.

"This settlement should place all other cities and towns with similar ordinances on notice that there is a price to pay for violating their residents' core First Amendment rights of political speech," ACLU cooperating attorney Richard Sinapi said in a statement.

Both candidates said the settlement was a victory for free-speech rights.

A message seeking comment was left with city attorneys.