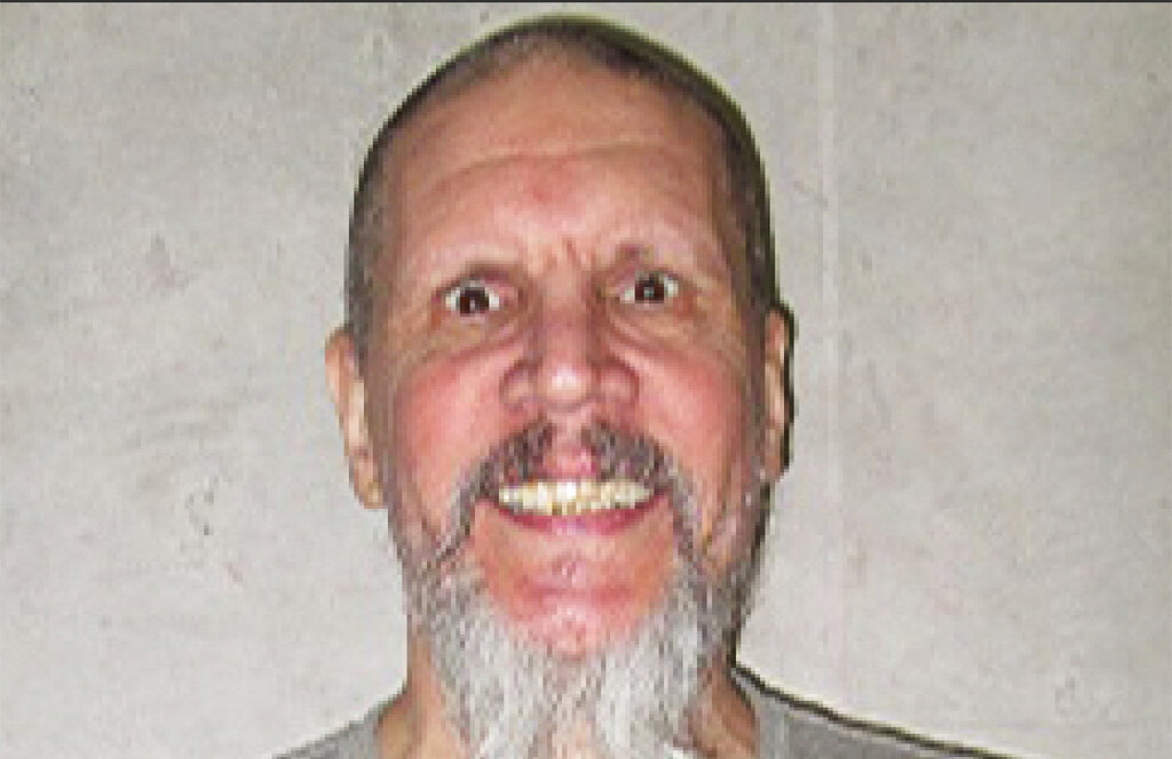 OKLAHOMA CITY (AP) — A death row inmate in Oklahoma who is scheduled to be executed today, Jan 12, cannot have his spiritual advisor with him inside the execution chamber because of the minister's history of anti-death penalty activism, including an arrest, the Department of Corrections said Jan. 9.