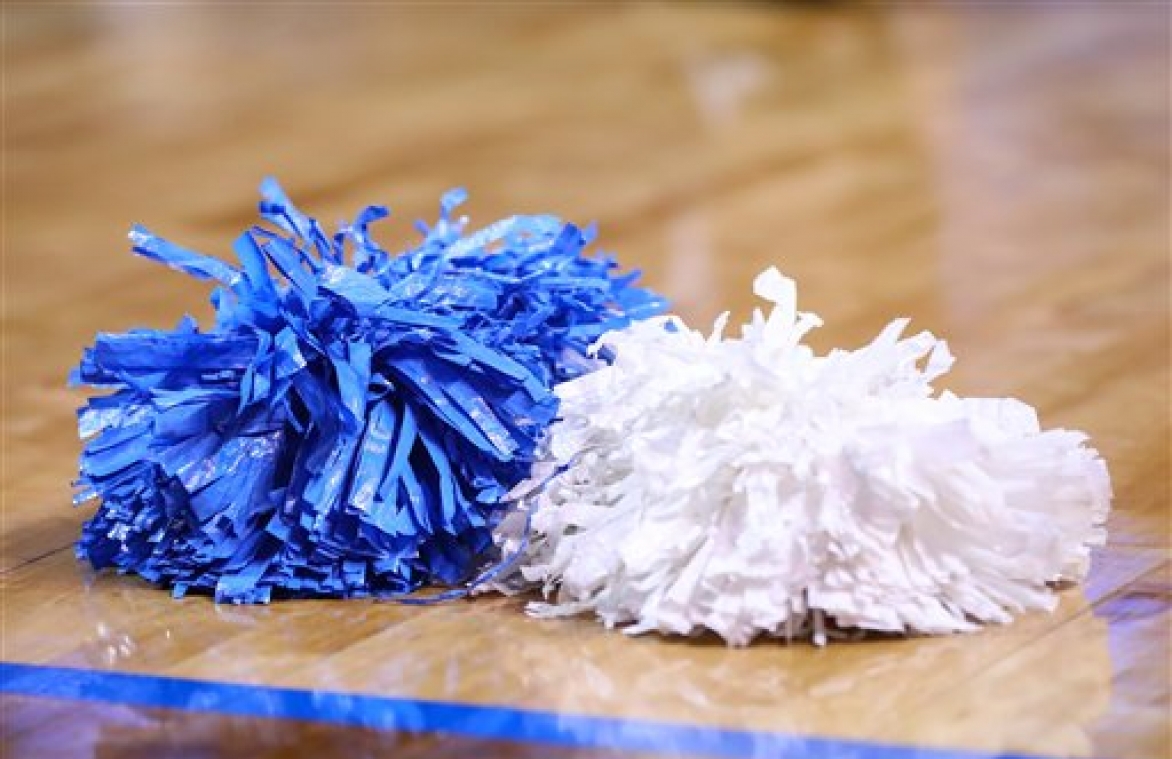 Public school officials in Texas did not violate clearly established constitutional law when they dismissed a student from the cheerleading team for speech she liked on Twitter, a federal appeals court has ruled.   The appeals court noted the uncertain boundaries of school authority over such online, off-campus student speech but granted the officials qualified immunity because the law is unclear in this area.

A student known in court papers as “M.L.” joined the cheerleading squad at San Benito High School in her sophomore year.   In March 2017, coaches named M.L. head cheerleader for her junior year and presumably her senior years.

However, the coaches later dismissed her from the squad, because they said that she violated the “Cheerleading Constitution,” which prohibits inappropriate conduct on social media.   The coaches noted that several messages on M.L’s Twitter account, the vast majority of which were created by third parties, contained profanity.

M.L. sued, alleging a violation of her First Amendment rights.  She contended that the disciplinary authority of school officials did not extend to off-campus, online speech that was not directed to the school community.   The school defendants pled qualified immunity, a defense that protects government officials from liability unless they violated clearly established constitutional law principles.

A federal district court determined that M.L. plausibly alleged a First Amendment violation but granted the school officials qualified immunity.  The district court reasoned that the law was not clearly established.

The 5th Circuit panel noted, that under the U.S. Supreme Court’s qualified immunity decision in Pearson v. Callahan (2009), a reviewing court can decide the question of qualified immunity by determining only whether the law was clearly established.   Before Pearson, the common practice was to first determine whether there had been a constitutional violation in the first place.

The 5th Circuit reasoned that “regardless of whether M.L.’s rights were violated, the right at issue was not clearly established.”   The panel noted that “a student must direct her speech towards the school community in order to trigger school-based discipline.”  However, it also noted that the pervasive nature of the Internet “raises difficult questions about when a student directs her or his speech toward the school community.

The 5th Circuit’s decision establishes that there still is uncertainly over the extent of school officials’’ power over off-campus, online student speech.  It also shows the continued staying power of the qualified-immunity doctrine.