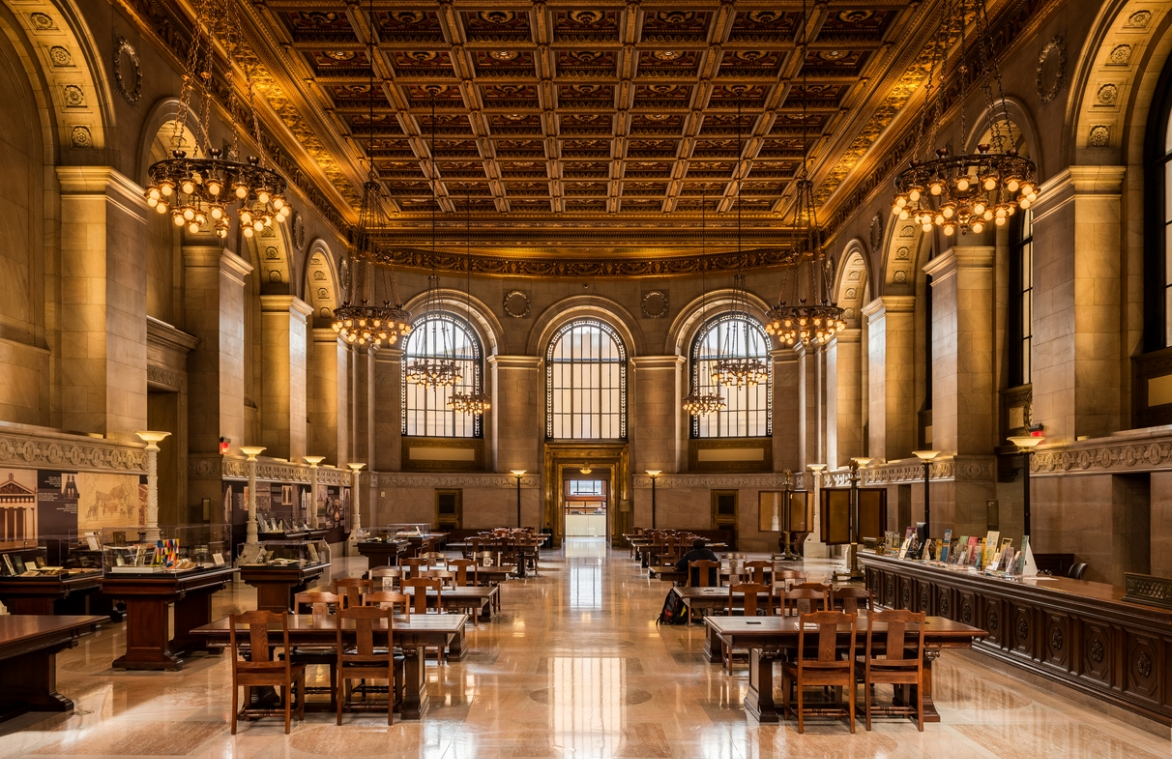 NEW YORK (AP) — Some are fighting local efforts to censor books, while others are focused on cultural programs, education about Ukraine or helping people buy groceries: These are this year's winners of the I Love My Librarian Award.

Based everywhere from New York City to Carencro, La., the winners share a common desire to work closely with their patrons.

"Even in these unprecedented times and as our nation's library workers face historic levels of intimidation and harassment due to an ongoing wave of book censorship, librarians continue to empower their patrons, teach critical literacy skills, promote inclusion in their space and collections, and provide vital services for their communities," American Library Association President Lessa Kanani'opua Pelayo-Lozada said in a statement on Jan. 17.

Each of the 10 honorees will receive a $5,000 cash prize and a $750 travel stipend to attend the library association's LibLearnX event later this month in New Orleans. The awards are based on nominations from library users around the country and made possible by a grant from the Carnegie Corp. of New York and support from the New York Public Library.

Winners include Kathryn Blackmer Reyes of the San Jose State University library in San Jose, Calif., cited for how she promoted untold stories by Asian-Americans, Native Americans and Hispanics, among others. At the Highlands County Library System in Sebring, Fla, Vikki Brown successfully pressed for a grant to set up a mobile library for the rural population.

Cara Chance of the Lafayette Public Library, in Carencro, La., has battled efforts by the library's Board of Control to restrict books with LGBTQ themes. Tara Coleman, based at Kansas State University in Manhattan, Kan., has led a campus-wide common reading program; and David Ettinger, at George Washington University in Washington, D.C., is working with students on their research skills.

At Childs Elementary School, in Bloomington, Ind., Julie Marie Frye is helping kids learn more about Ukraine in the wake of the Russian invasion. Lauren Ginsberg-DeVilbiss, of the Wright Brothers School in New York City, is helping students grow a community garden. Students at Christ Church Episcopal School, in Greenville, S.C., are receiving help from librarian Jamie Gregory in learning about censorship and the meaning of intellectual freedom.

Roseanna Gulisano, at Highbridge School in New York City, has worked to raise money for more books for students who can't afford to buy them, along with funds to buy food and clothing. At the Evanston Public Library in Evanston, Ill., Elacsha Madison has focused on teen programs in marginalized communities.

The awards were established in 2008. This year, judges at the library association chose the winners from more than 1,500 nominations.