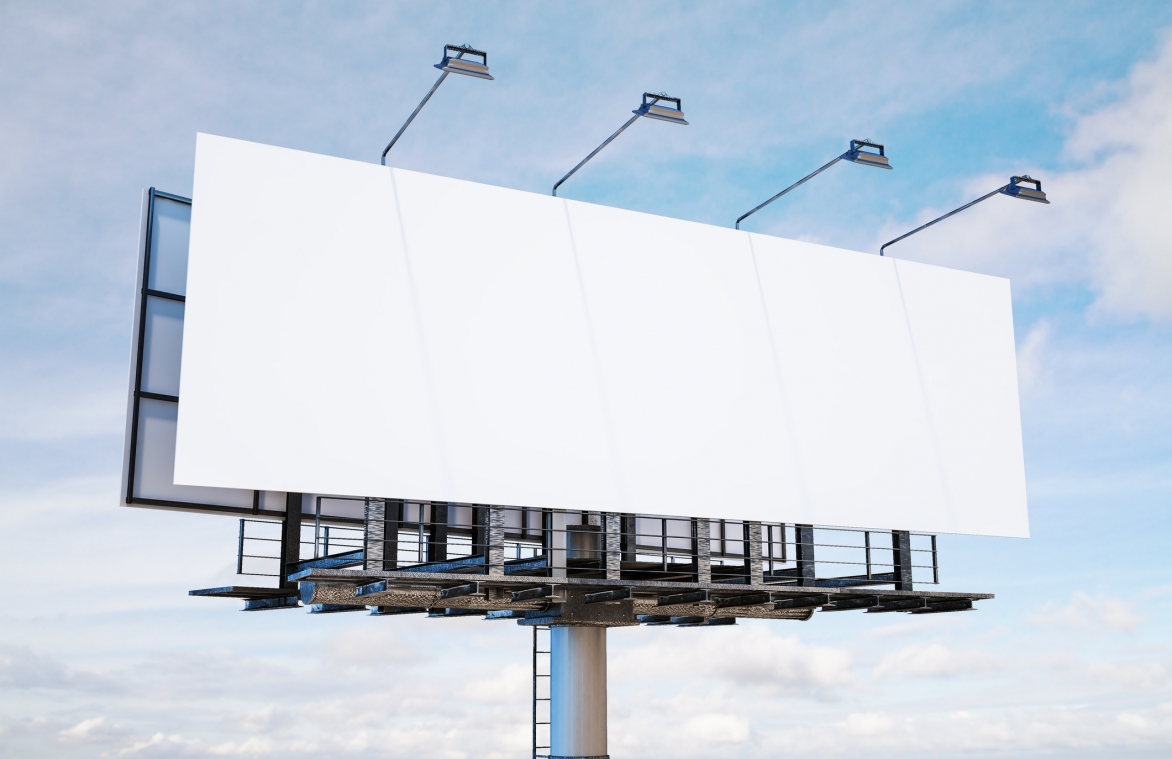 A Madison, Wis., ordinance that strictly limited digital billboards does not violate the First Amendment, a federal appeals court has ruled.  The court reasoned that limitations on such billboards are a permissible, content-neutral way to address aesthetics and safety issues.

Adams Outdoor, a large national outdoor-advertising company, challenged the differential treatment of digital billboards on First Amendment grounds. The company argued that treated off-premise signs less favorably than on-premise signs was an impermissible law that discriminated on the basis of content.

A federal district judge ruled for the city, finding that the ordinance was a content-neutral way of advancing the city’s interests in aesthetics and public safety. On appeal, a three-judge panel of the 7th U.S. Circuit Court of Appeals affirmed the district court in Adams Outdoor Adver. Ltd. P’ship v. City of Madison (2023).

The appeals court held that the U.S. Supreme Court’s recent decision in City of Austin v. Reagan National Advertising (2022) controlled the case. In that decision, the high court determined that a billboard ordinance’s on-premises/off-premises distinction was content-neutral. The Court ruled that the ordinance limited speech on the basis of location, not content.

Applying this decision, the 7th Circuit held that Madison’s billboard ordinance was similarly content-neutral because it regulated digital billboards only by location, not content. The appeals court explained: “As City of Austin has now made clear, the on-/off-premises line is content-neutral so intermediate scrutiny applies. And we see no flaw in the judge’s analysis and decision upholding the City’s ban on digital-image signs under that more lenient standard of review.”