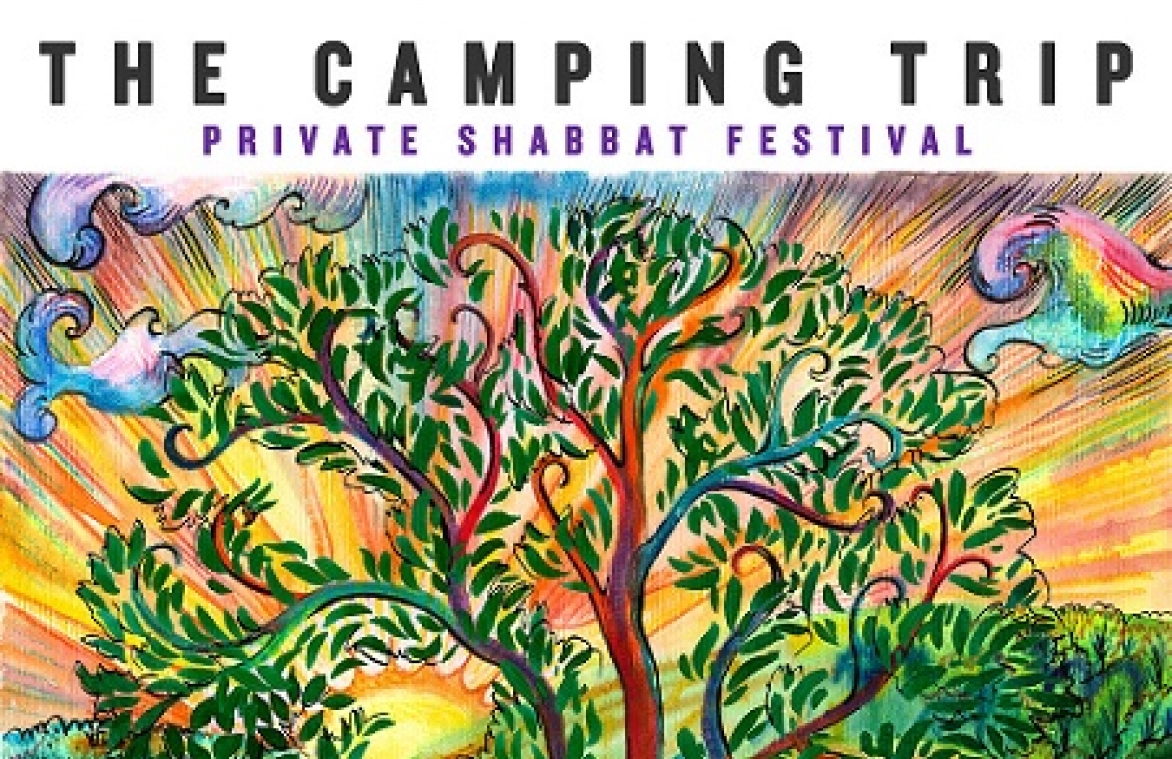 The Camping Trip is an annual Jewish music festival founded by Ian Leifer. Leifer was prohibited from having the festival on his property in the town of Delaware, New York, in 2016 by city officials who said the zoning laws did not allow it. He challenged the zoning laws on First Amendment grounds, but on Nov. 21, 2019, New York's Court of Appeals upheld the zoning ordinances. (This photo is of a poster for the event in 2018, which was held in Jeffersonville, New York.)

The Town of Delaware, New York, did not violate the First Amendment when its zoning ordinance prohibited a landowner from holding a three-day camping event that featured live music, the New York Court of Appeals has ruled on Nov. 21 in Town of Delaware v. Leifer.

Ian Leifer owns a 68-acre property in the Town of Delaware. His property is located in a rural part of the town that is devoted to agricultural uses.  Liefer, however, wanted to hold a three-day event called “The Camping Trip” which would feature live outdoor music performances.

However, when Leifer advertised the event in 2017, town officials moved for a permanent injunction against the event.   They argued that the event feature live musical performances was a prohibited land use in this rural area of town.   They also contended that the event would cause harmful secondary effects on the surrounding rural and residential community.

Both a trial court and intermediate appellate court agreed with the town officials.   On further appeal, the New York Court of Appeals – New York’s highest state court – affirmed in its November 21, 2019 decision in Town of Delaware v. Leifer.

Leifer argued that the ban on live musical performances violated the First Amendment and constituted a complete ban on speech.   The town officials countered that the ordinance was a content-neutral restriction that was a reasonable time, place, and manner restriction on speech.

The New York Court of Appeals sided with the town and quoted the U.S. Supreme Court in Members of City Council of Los Angeles v. Taxpayers for Vincent (1984): “The First Amendment does not guarantee the right to enjoy every conceivable method of communication at all times and in all places.”

In other words, according to the New York court, “[t]hat the Zoning Law restricts certain modes of expression, however, does not necessarily render it unconstitutional.”   Instead, the New York Court of Appeals reasoned the zoning law was not a complete ban on speech, because theaters or live music venues were allowed in other parts of the town.

The New York Court of Appeals wrote that the zoning law does not amount to a complete ban on speech but “rather restrict[s] the location within the Town where that type of expression may occur.”

The court also determined that the law was narrowly drafted and allowed for ample alternative means of communication.   Ultimately, the appeals court accepted the argument that the zoning law preserved the residential and rural area of the town.