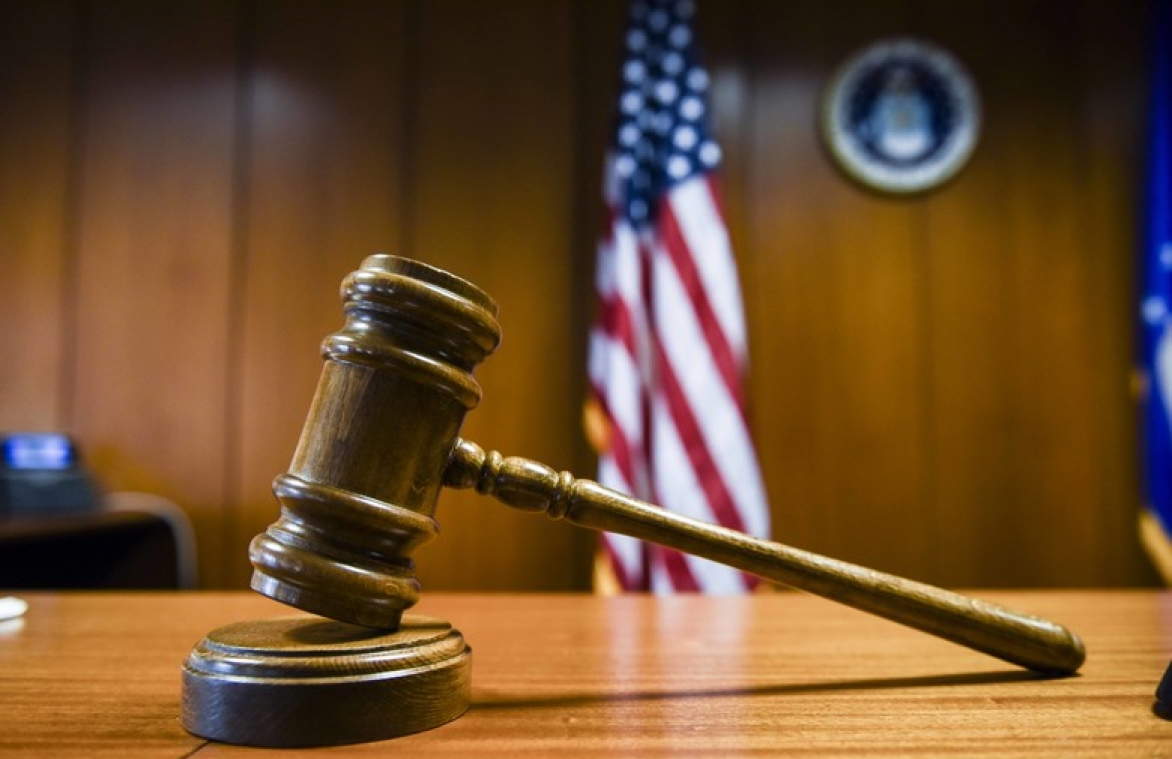 A key Tennessee law banning the contributions of multicandidate political campaign committees in the 10 days before elections violates the First Amendment, the Tennessee Court of Appeals has ruled.

The appeals court determined that the law violated the political free-speech rights of the committees.

Tennesseans for Sensible Election Laws (TSEL), a nonpartisan nonprofit group that engages in advocacy efforts related to election issues in Tennessee, sought to make a campaign contribution of $500 to a state representative before a primary election in August 2018 but was prevented by the following statute, which reads:

No multicandidate political campaign committee other than a committee controlled by a political party on the national, state, or local level or by a caucus of such political party established by members of either house of the general assembly shall make a contribution to any candidate after the tenth day before an election until the day of the election.

TSEL asserted that the law impermissibly favored certain speakers over others by permitting only groups controlled by political parties or caucuses to contribute during the final 10 days before a the primary election.  TSEL also asserted the law violated the First Amendment by imposing a blanket ban on political speech during the most critical phase of the election – the final 10 days.

TSEL pointed out that this law was imposed only on nonpartisan multicandidate political action committees and not, for example, on political party controlled committees.

A chancery court in Tennessee found that the two laws violated the First Amendment.  On appeal a panel of the Tennessee Court of Appeals affirmed this finding in its December 12, 2019 opinion in Tennesseans for Sensible Election Laws v. Tennessee Bureau of Ethics & Campaign Finance.

The appeals court devoted the bulk of its analysis to the statute that imposes a key 10-day blackout on contributions by multicandidate political campaign committees.

The appeals court noted that the U.S. Supreme Court established the framework for evaluating the constitutionality of campaign finance restrictions in Buckley v. Valeo (1976).   The Court drew a distinction between so-called political expenditures (spending) and political contributions.    The Court emphasized that restrictions on expenditures were more problematic than restrictions on contributions but both were subject to a form of heightened scrutiny under the First Amendment.

Restrictions on political expenditures are subject to exacting scrutiny, which means the state must advance a compelling governmental interest in the least restrictive means.  This is akin to what is called in constitutional law as strict scrutiny.

Political contributions are subject to what is known as the “closely drawn” test – what the Tennessee Court of Appeals described as a form of intermediate scrutiny.   Under this test, the state can justify a restriction only if it demonstrates a sufficiently important interest and employs means closely drawn to avoid unnecessary abridgment of First Amendment freedoms.  This is a version of what is known as intermediate scrutiny.

State argued that statute was more a disclosure requirement, not contribution limit

However, the appeals court considered the statute to be a limit on contributions, not a disclosure requirement and applied the closely drawn test.

The state argued that it had a sufficiently weighty interest – the combatting of corruption.   However, the state presented “no admissible evidence to support that assertion,” the appeals court noted.

The appeals court also emphasized that this was a complete ban rather than a limitation, writing: “The difference between a ban and a limit is not to be ignored and is considered when deciding whether a restriction on contributions is closely drawn.”

The timing of the ban also concerned the appeals court, noting that the speech becomes even more important to the public during the final days before an election.

The appeals court concluded: “We conclude that [the contribution ban] is poorly tailored to the governmental interest in preventing quid pro quo corruption or its appearance, and it impermissibly restricts the participation of multicandidate political campaign committees in the political process.”

The appeals court did make an odd finding with regard to attorney fees.  It denied TSEL, the prevailing party in this constitutional tort litigation, attorney fees even though TSEL asked for attorney fees in its lawsuit and prevailed on this issue before the chancery court.   The appeals court wrote that “[b]ecause TSEL has not cited any relevant authority on appeal to support

its request for attorney’s fees, we respectfully decline to award such fees on appeal.”

The problem with this aspect of the ruling denying the prevailing plaintiff in a civil rights case attorney fees is it could deter future litigants and lawyers from bringing public interest claims challenging unconstitutional laws.