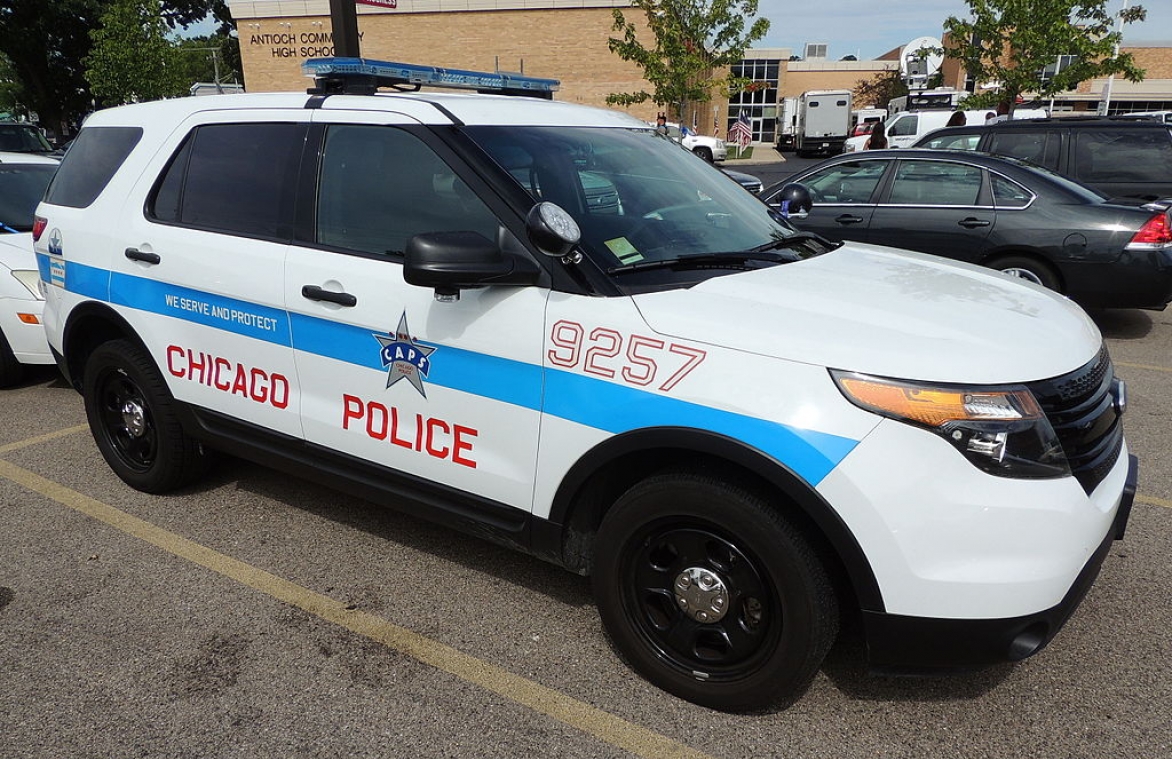 Kelvin Lett, an investigator with the Civilian Office of Police Accountability, was fired after he refused to include in a report a finding that police officers planted a gun on a shooting victim because he didn't believe they had. He claimed he was fired in retaliation, and said the termination violated his free speech rights under the First Amendment. The 7th U.S. Circuit Court disagreed, and said public employees do not have free speech rights when their speech is part of their job duties. (Photo of a Chicago police vehicle in 2015 via Wikimedia, by Asher Heimermann, CC BY 3.0)

A former investigator in the Chicago office that reviewed allegations of police misconduct lost his First Amendment appeal before the 7th U.S. Circuit Court of Appeals. The appellate court ruled that the speech that allegedly led to retaliation was official, job-duty speech.

The former investigator lost his case because of the broad, categorical ruling in Garcetti v. Ceballos (2006) – the ruling by the U.S. Supreme Court that public employees have no free-speech rights for speech that owes its existence to their job duties.

Investigator refused to include finding that police officers planted gun

Kelvin Lett, who worked for the city’s Civilian Office of Police Accountability, helped prepare an investigative report about a police shooting.  Lett contended that his former supervisor, Sharon Fairley, directed Lett to include in his report a finding that the police officers had planted a gun on the shooting victim.

Lett, however, refused this instruction, because he did not believe that the police actually planted a gun on the shooting victim.   Shortly after raising his concerns, Lett was removed from the investigative team and was later assigned to janitorial duties.  Eventually, the office fired Lett for allegedly revealing confidential information.

Lett filed a union grievance and a grievance arbitrator sided with Lett and ordered him reinstated to the job.   However, when he returned to work, officials placed him on administrative leave.

Lett eventually sued his supervisors and the City of Chicago in federal court, alleging First Amendment retaliation.  A federal district court dismissed his lawsuit based on the Garcetti rule – that his speech was official, job-duty speech.

On appeal, a three-judge panel of the 7th U.S. Circuit Court of Appeals affirmed in Lett v. City of Chicago.   The panel determined that Lett spoke as an employee rather than as a citizen when he raised his concerns about his supervisor’s direction to include the information about a planted gun.

The panel relied on the 7th Circuit’s earlier decision in Davis v. City of Chicago (2018), another case in which an investigator in the Civilian Office of Police Accountability lost his free-speech lawsuit because of Garcetti.

“Lett’s case bears more than a passing resemblance to the facts in Davis,” Judge Amy Coney Barrett wrote for the panel.  “Lett held the same job as Davis and alleges retaliation for the same activity: refusing to alter an investigative report that he was assigned to prepare.”

Lett argued that the Davis case was distinguishable, because Davis was asked to alter his conclusions and Lett was asked to lie about matters of fact.  The 7th Circuit was not persuaded, writing that “Lett’s case is thus on all fours with Davis.”

Lett also argued that the 7th Circuit should apply the rationale from the U.S. Supreme Court’s decision in Lane v. Franks (2014).  In that decision, the U.S. Supreme Court refused to apply Garcetti to a public employee’s truthful in-court testimony.   Lett argued that the rationale from Lane should apply, because his report eventually will be used in litigation.   The 7th Circuit rejected this argument, noting that Lane only applied to in-court testimony.

The Lett decision shows the continued reach and troubling aspect of the Garcetti decision.  Public employees should have a remedy if fired for refusing to alter investigative reports.