Wanda Lloyd to speak on 'Coming Full Circle: From Jim Crow to Journalism' at MTSU on Feb. 10 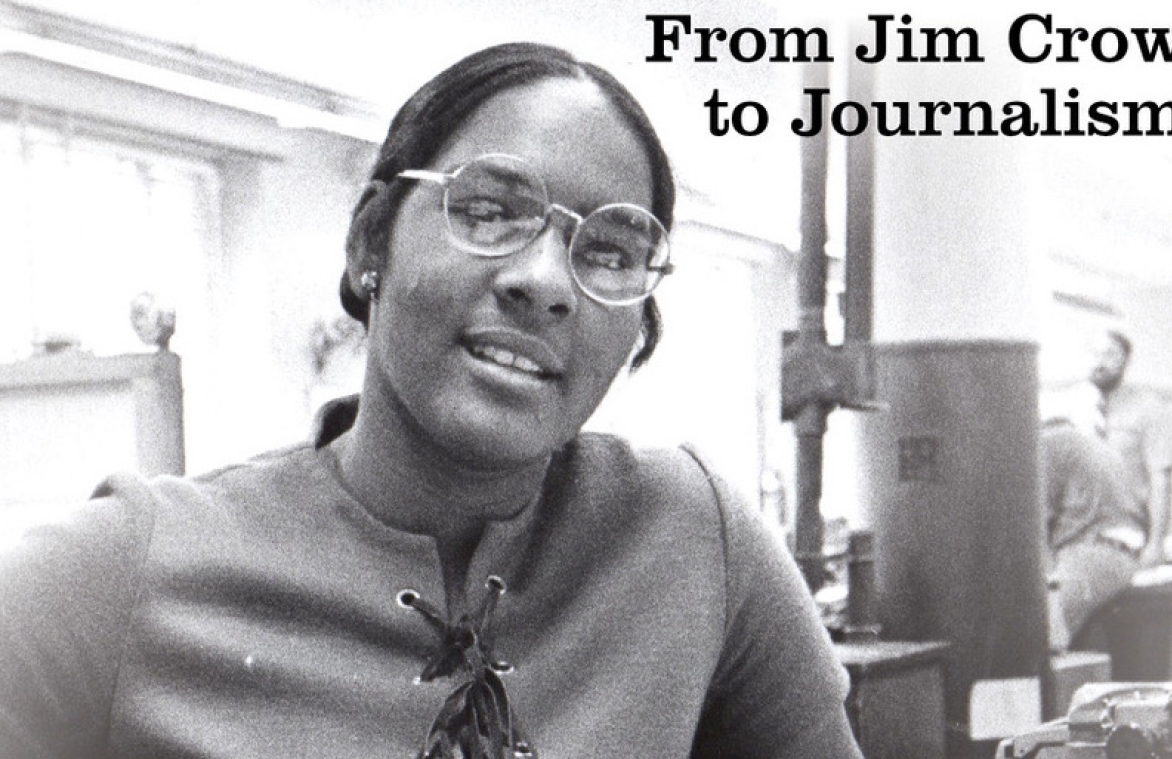 Trailblazing journalist Wanda Lloyd will talk about her new book Coming Full Circle: From Jim Crow to Journalism and diversity in America's newsrooms on Feb. 10 at Middle Tennessee State University. Lloyd was one of the first African-American women to hold the top editor position at a mainstream daily U.S. newspaper.

Wanda Lloyd, a trailblazing journalist, grew up during the era of Jim Crow laws and went on to forge a successful career as a top editor in mainstream daily newspapers.

She will speak on her experience and diversity in America's newsrooms on Monday, Feb. 10 at Middle Tennessee State University. The event is hosted by the John Seigenthaler Chair of Excellence in First Amendment Studies.

In 2004, Lloyd was named top editor of the Montgomery (Ala.) Advertiser, becoming its first black executive editor and one of the first African-American women to hold such a position at a mainstream daily newspaper in the United States.

Previously she had been managing editor of The Greenville News in South Carolina and had become a national leader in journalism diversity. She directed the landmark study Muted Voices: Frustration and Fear in the Newsroom, a survey of black journalists and newsroom managers. And she was founding executive director of the Freedom Forum Diversity Institute in Nashville, which trained people of color seeking mid-career shifts into daily newspaper journalism careers.

Lloyd also founded and is past president of the National Association of Minority Media Executives and a former board member of the Dow Jones Newspaper Fund.

She recently published her memoir, Coming Full Circle: From Jim Crow to Journalism, and was inducted into the National Association of Black Journalists Hall of Fame.

Her talk on the MTSU campus will be at 2:20 p.m. Monday, Feb. 10 in the Parliamentary Room in the Student Union Building. It is open to the public.

Her new book will be available for sale and signing.

Lloyd will also present in Nashville that same evening in an event beginning at 6:30 p.m. She will speak at the John Seigenthaler Center, 1207 18th Avenue South. The event is hosted by the Nashville Association of Black Journalists. The evening event is free, but organizers ask that you RSVP here.