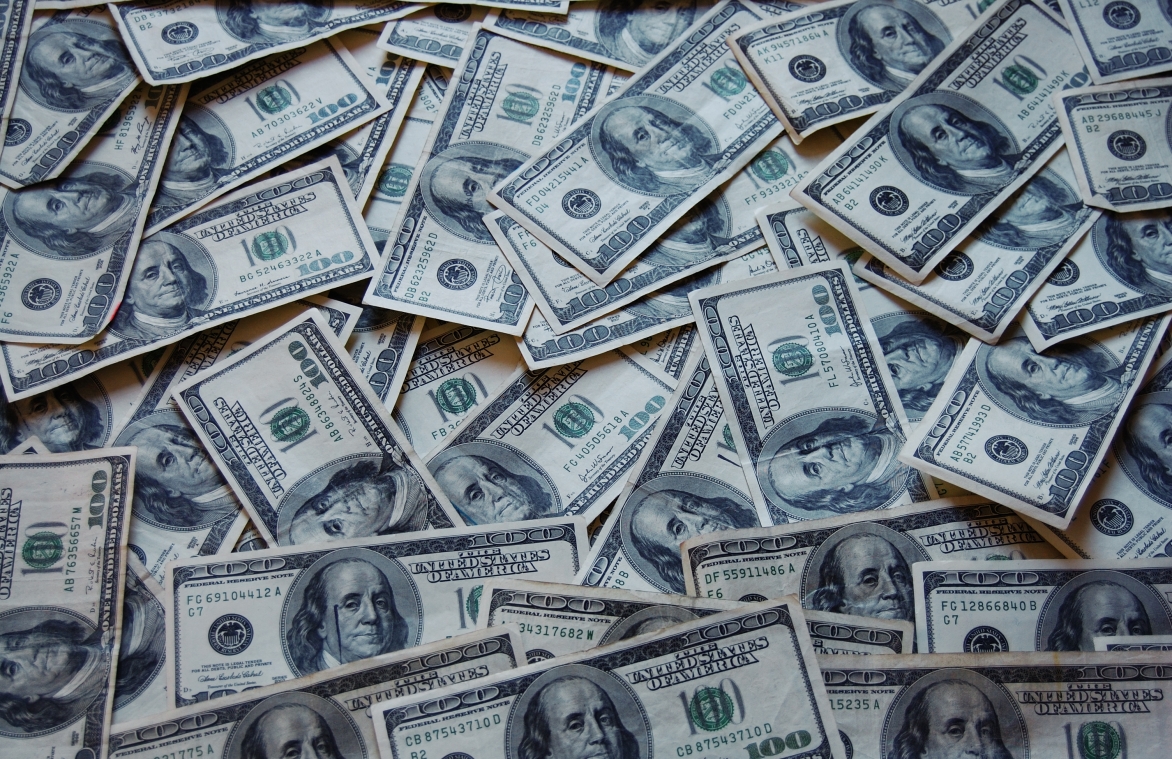 Arkansas’s law that prohibits a person from making political contributions to a candidate until two years before election day likely violates the First Amendment, a federal appeals court has ruled.

The appeals court reasoned that the state failed to show that this “blackout period” furthers the state’s interests in battling corruption or the appearance of corruption.

Peggy Jones, a self-described “longtime political activist”, challenged the law on First Amendment grounds.  She said that she wanted to contribute to the 2022 campaign of a state senator but did not for fear of violating state law.

Jones contended the law violated her First Amendment right to engage in political expression.   A federal district court concluded she was likely to win her claim and granted her a preliminary injunction.

The state appealed, but a three-judge panel of the 8th U.S. Circuit Court of Appeals affirmed in its January 27, 2020, opinion in Jones v. Jegley.

“Arkansas has not shown that contributions made more than two years before an election present a greater risk of actual or apparent quid pro quo corruption than those made later,” the appeals court panel wrote.

The panel relied in part on the U.S. Supreme Court’s decision in McCutcheon v. Federal Election Commission (2014) in which the high court struck down federal aggregate campaign contribution limits because there was no proof that they accomplished anything more than establishing a base limit on contributions.

“Just as in McCutcheon, Arkansas’s failure here to provide any evidence that its blackout accomplishes anything more than the $2,700 base limits alone means that it cannot survive exacting scrutiny,” the panel explained.

The state tried to argue that prohibiting donors from making political contributions more than two years before elections will ensure compliance with other anti-corruption measures.  But, the panel rejected this argument, writing: “Arkansas has provided no evidence that the blackout period prevents circumvention of its base limits.”