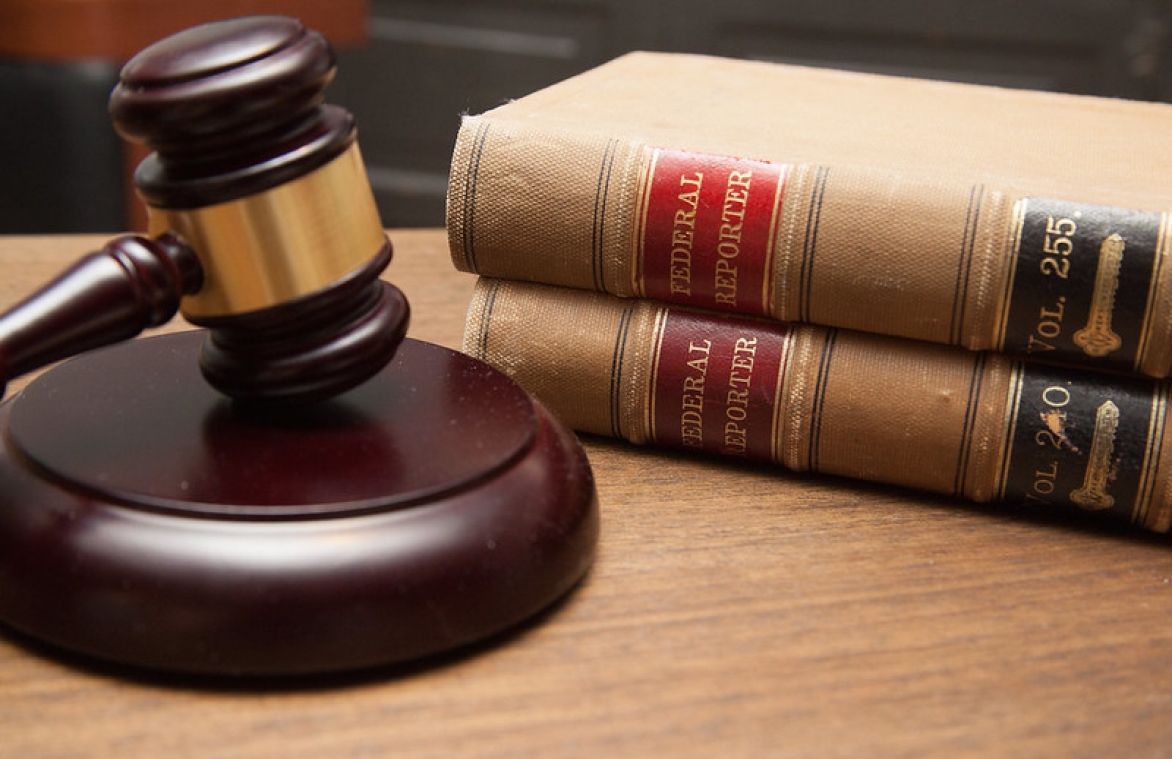 The case involved the company Vizalene L.L.C. that does not market itself as providing surveys.  Instead, it makes “simple maps” from legal descriptions of real property through a computer program that overlays lines onto satellite images.

However, the Mississippi Attorney General, on behalf of the Mississippi Board of Licensure, sued Vizalene for practicing surveying without a license.  Mississippi law provides that “any person who shall practice, or offer to practice, surveying in this state without being licensed … shall be guilty of a misdemeanor.”

The Board of Licensure sought an injunction to prohibit Vizalene from providing these “simple maps” and to disgorge their profits.

In response Vizalene filed a federal lawsuit, contending that the application of the licensing requirements to its practice of generating these simple maps is the dissemination of information protected by the First Amendment.

The Board filed a motion to dismiss Vizalene’s lawsuit, arguing that the licensing requirements regulate professional conduct and only incidentally impact speech.  A federal district court accepted this argument and dismissed Vizalene’s lawsuit.  The federal district court reasoned that occupational licensing requirements are exempt from First Amendment scrutiny.

On appeal, a three-judge panel reversed and reinstated Vizalene’s lawsuit in its February 14, 2020, decision in Vizalene, L.L.C. v. Tracy.

The 5th Circuit relied on the U.S. Supreme Court’s  rationale in National Institute of Family & Life Advocates v. Becerra (2018), in which the High Court rejected the so-called “professional speech” doctrine – which some courts had used to declare that professional speech regulations are immune from First Amendment review.  Instead, in Becerra the Supreme Court rejected any theory that “gives States unfettered power to reduce a group’s First Amendment rights by simply imposing a licensing requirement.”

The Court in Becerra clarified that “speech is not unprotected merely because it is uttered by professionals.” Instead, a court needs to determine whether governmental regulations are regulating conduct or speech or some combination of the two.

The 5th Circuit remanded the case back down to the federal district court to employ traditional First Amendment analysis.  According to the 5th Circuit, “the relevant question is whether, as applied to Vizalene’s practice, Mississippi’s licensing requirements regulate only speech, restrict speech only incidentally to their regulation of non-expressive professional conduct, or regulate only non-expressive conduct.”

“The district court did not perform this analysis, and it should do so in further proceedings on remand,” the 5th Circuit wrote.

The 5th Circuit cautioned that “we express no view on what level of scrutiny might be appropriate for applying Mississippi’s licensing requirements to Vizalene’s practice.”

“State regulatory boards and some lower courts have just assumed the First Amendment does not apply to speech regulated by an occupational licensing law,” explained IJ Senior Attorney Paul Avelar, who is the lead attorney on the case, in a news release.

“The Supreme Court rejected that argument, but the boards and some courts weren’t following the ruling. The 5th Circuit’s ruling today should put an end to those assumptions and help protect the speech of people throughout the country.”