Fighting a Virus with Truth and Transparency 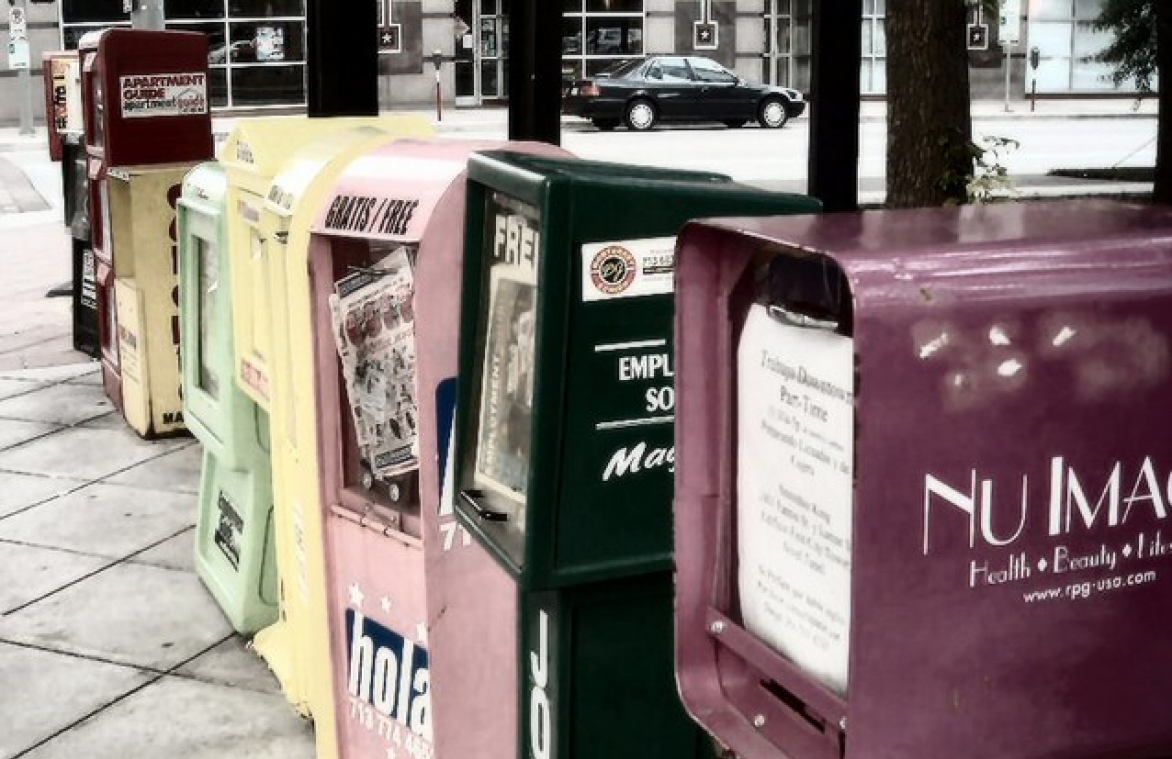 As the scope and threat of the coronavirus pandemic becomes clear, people all over the world hunger for two things: an effective vaccine and truthful information about the disease.

The former may be more than a year away, but the latter is critical to stemming the pandemic in the meantime.

This is Sunshine Week, a time each year when people like me write columns about some legislature’s wrong-headed move to limit access to public records, and then try to make the case for greater access to public information and transparency in government.

But we’re facing something far more dangerous than any state legislature could conjure up. It’s a worldwide crisis worsened by governments whose impulse is to hide, control and censor news and information.

When a Chinese doctor shared with his colleagues his concerns that a mysterious new virus might be emerging, he was reprimanded and silenced. The doctor, Li Wenliang, died last month of coronavirus. After China mishandled and hid the virus from the public, the epidemic dramatically worsened. The Chinese government “is now leading a sweeping campaign to purge the public sphere of dissent, censoring news reports, harassing citizen journalists and shutting down news sites,” according to the New York Times.

But even a democracy is going to be tempted to manage the messaging, as the U.S. did by initially channeling the government’s comments through a single spokesman – Vice President Mike Pence. That has improved significantly over the past week.

When the public is desperate for information, government needs to maximize authoritative information from scientists and experts on the public payroll. That appropriately gives Americans what they need to know, and counters irresponsible pundits who have sought to minimize the threat to score political or ratings points.

Most encouraging, though, has been the response of state and local governments, schools and the private sector. Governments at every level resist disclosure and scrutiny, but this has been a refreshing change, with leaders saying: “Here’s what we need to do, here’s why we’re doing it and here’s how you can find out more.”

Sports leagues and private businesses, not known for transparency, have been refreshingly transparent. How many emails have you received this week that began “Out of an abundance of caution…”? There are a lot of institutions making tough decisions these days, but they’re largely doing it in partnership with the American people.

More than anything, else, though, this crisis reminds us of how wise the first generation of Americans was in demanding a free press. Despite the inevitable accusations by some that the news media were “hyping” this threat, traditional media have been measured and thorough in their coverage, making the most of their on-air medical and scientific consultants. Closer to home, local newspapers and broadcasters have devoted extensive resources to reporting how the virus will affect the communities they serve.

President Trump told the nation last week that “we are all in this together” and that’s exactly what needs to happen: the government sharing what it knows truthfully and without spin or bravado, private and public institutions engaging constructively with America’s most pressing challenge and news organizations keeping the public informed in a thorough and even-handed way.

In the end, science will prevail in curbing this virus. Yet the path to that victory can only emerge from true collaboration and collective sacrifice, fueled by a shared understanding of exactly what we’re up against. That can only come from the free flow of information.