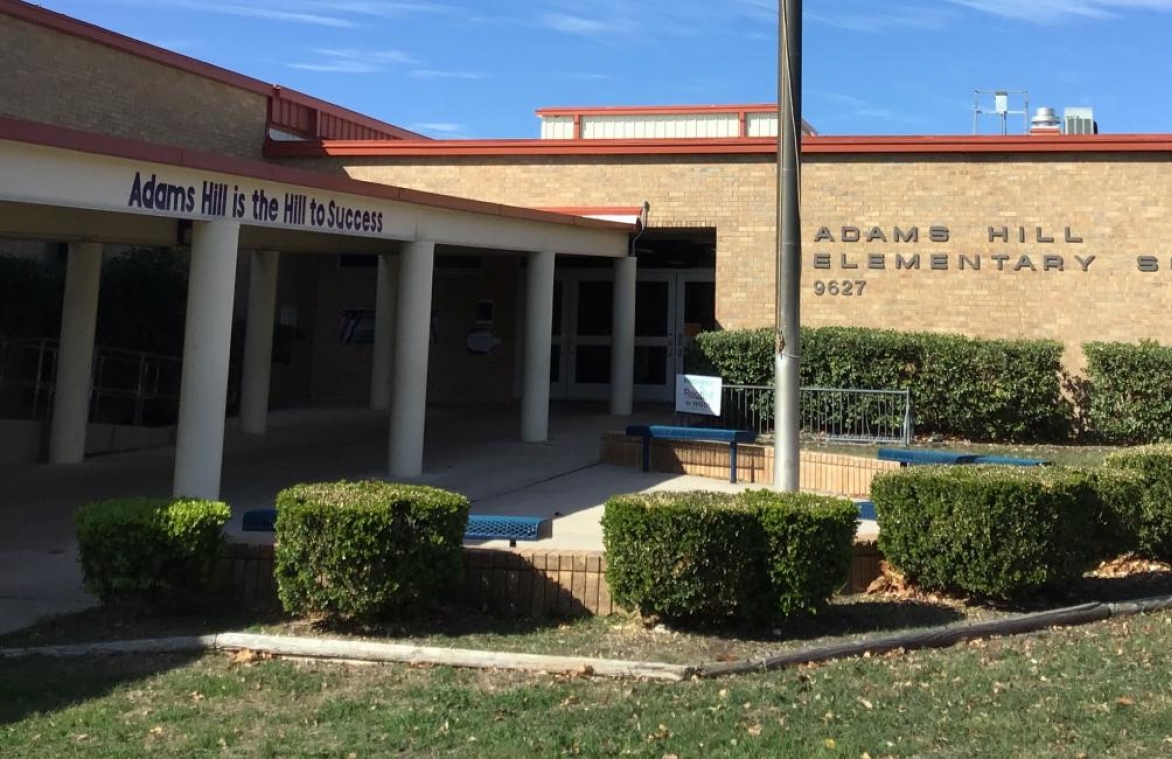 The principal and assistant principal of Adams Hill Elementary School in Texas were terminated after reporting to a state agency what they thought was unlawful conduct by the school district regarding testing accommodations for a student with disabilities. They eventually were fired by the school district, and brought claims of wrongful termination, including that they were retaliated against for speech protected under the First Amendment. However, a panel of the 5th Circuit Court ruled on Feb. 26 that their speech was related to their job, and not protected under the 2006 Supreme Court ruling Garcetti v. Ceballos.

A former principal and assistant principal of a Texas elementary school lost their First Amendment free-speech claims because a federal appeals court determined that their whistleblowing-type speech was part of their official job duties.

The school administrators are among a long line of public employee litigants who have been “Garcettized” – or fallen victim to the categorical rule created by the U.S. Supreme Court in Garcetti v. Ceballos (2006).

Case stemmed from disagreement over testing accommodations for student with disability

Don Powers and Karon Wernli were the principal and assistant principal of Adams Hill Elementary School in the Northside Independent School District (NISD).  They were among several administrators on a committee that determines what accommodations to give to students under Section 504 of the Rehabilitation Act of 1973, a federal disability law.

In the events that led to this case, the committee determined a student with a reading disability was entitled to oral administration of tests.  But the school district’s coordinator of Section 504, determined that the student was not entitled to the oral administration of tests, and met with the principal and assistant principal about potential errors with testing accommodations for those with disabilities.

The Plaintiffs called the Texas Education Agency (TEA) to validate that they were on the right approach with giving oral administration of standardized tests.   They also reported allegedly unlawful conduct by the school district.

The school district suspended the principal and assistant principal, and determined that they had authorized inappropriate testing accommodations.

The administrators filed grievances, asserting that they were retaliated against for complaining to the state education agency. The school district superintendent recommended their termination and it was approved by the school board.

The pair had contended that they were retaliating against in violation of the First Amendment for reporting potential school district violations to the TEA.  “Here, Plaintiffs placed several calls with the TEA to validate their Section 504 procedures and report NISD’s allegedly unlawful conduct,” the panel wrote.

5th Circuit panel ruled speech was job-related and not protected

The school district contended that the Plaintiffs’ First Amendment claims fail because they engaged in official, job-duty speech when they reported what they thought were potential testing accommodations violations.  In Garcetti, the U.S. Supreme Court ruled that public employees have no First Amendment claims when they engage in official, job-duty speech.

The Plaintiffs argued that it was not their job to report violations to the TEA.  However, the 5th Circuit panel ruled otherwise.  The panel reasoned that, as members of the Section 504 committee, the Plaintiffs were responsible for implementing the testing for accommodations and that their communications with the TEA fell within that ambit.

The decision shows the power and reach of the Garcetti decision.  In this case, the federal appeals court determined that public employees who went outside the chain of command and who reported violations to an entity higher than their school district engaged in official, job duty speech not protected by the First Amendment.