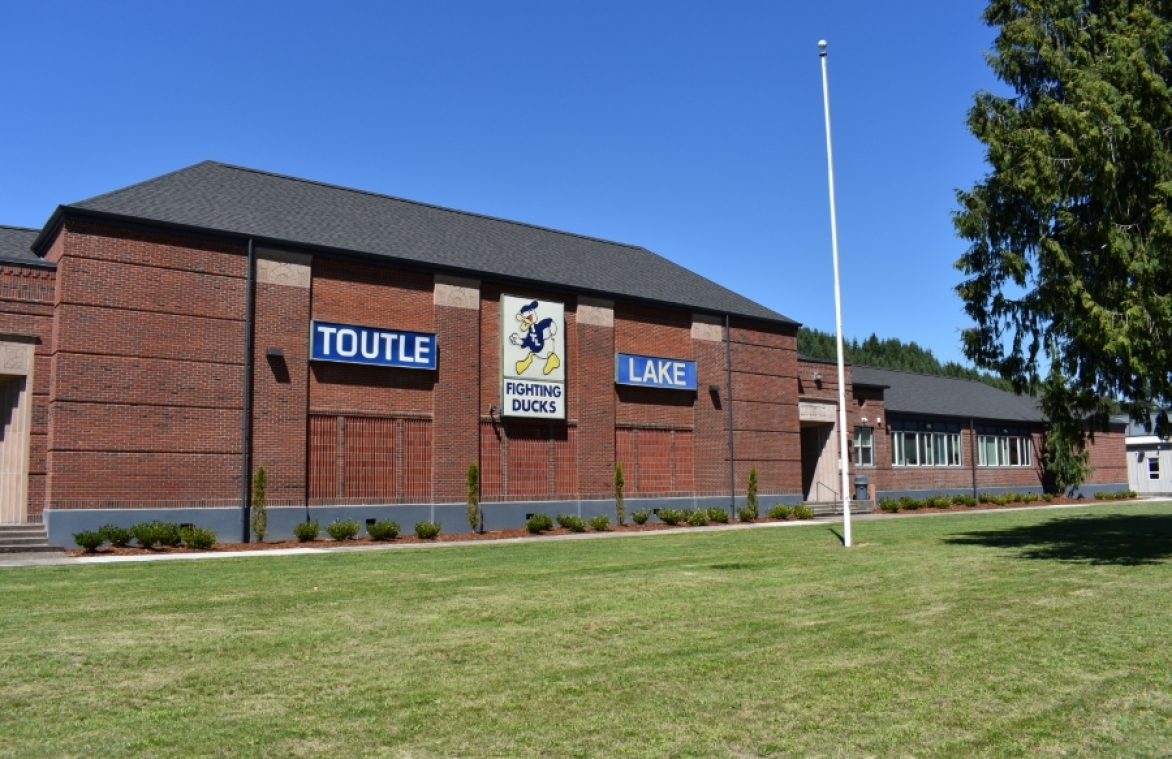 A Washington state appeals court rejected a high school student's argument that his threat to set fire and bomb his school were jokes, and said the comments amounted to true threats. The court upheld the student's guilty finding in violating state law in State v. P.D.H.

A student who made comments about bombing his school and setting fire to it uttered true threats, a Washington state appeals court ruled.  The appeals court rejected the student’s argument that the statements were just jests that did not rise to the level of threats.

The student, known in court papers as “PDH”, attended Toutle High School in February 2018.  During this time, several other students overheard PDH make statements, such as the following:

PDH, who was new to the school, sometimes said such comments and then followed up with a chuckle.  Some students testified that they were “weirded out” by the comments.  Another student said that she was “kind of scared” but didn’t think that PDH would actually do anything.

Another student, who testified in PDH’s defense, said the statements were nothing more than sarcastic joking.

Student was found guilty of threatening to bomb a school

However, another student reported PDH’s comments and the matter was referred to law enforcement.  A Cowitz County Deputy Sheriff interviewed PDH, who said he didn’t attend the statements to be directed at Toutle High School.  PDH agreed how others could interpret his statements seriously.

Student argued his comments were done in jest, but court disagreed

The appeals court defined a true threat as “a statement made in a context or under such circumstances where a reasonable person in the position of the speaker would foresee the listener would interpret the statement as a serious expression of intention to carry out the threatened harm rather than something said in jest, idle talk, or political argument.”

Under this definition of a true threat, the speaker does not actually intend to carry out the threat.  It is enough if a reasonable speaker would foresee that others would interpret it as such.    The appeals court, applying this definition, found several factors that favored a finding of a true threat.  These included that PDH was new to the school and now well known by fellow students; PDH made repeated statements; the students were cognizant of the recent shooting in Parkland, Florida; and PDH admitted he could see how others would take his comments seriously.

The appeals court emphasized that “even PDH recognized that his statements could have been considered threatening.”

The decision shows how dangerous it is for any student to make comments about bombing or setting fires to a school.  Even if the statements truly were considered nothing more than jests or bad jokes, others may not take it that way.