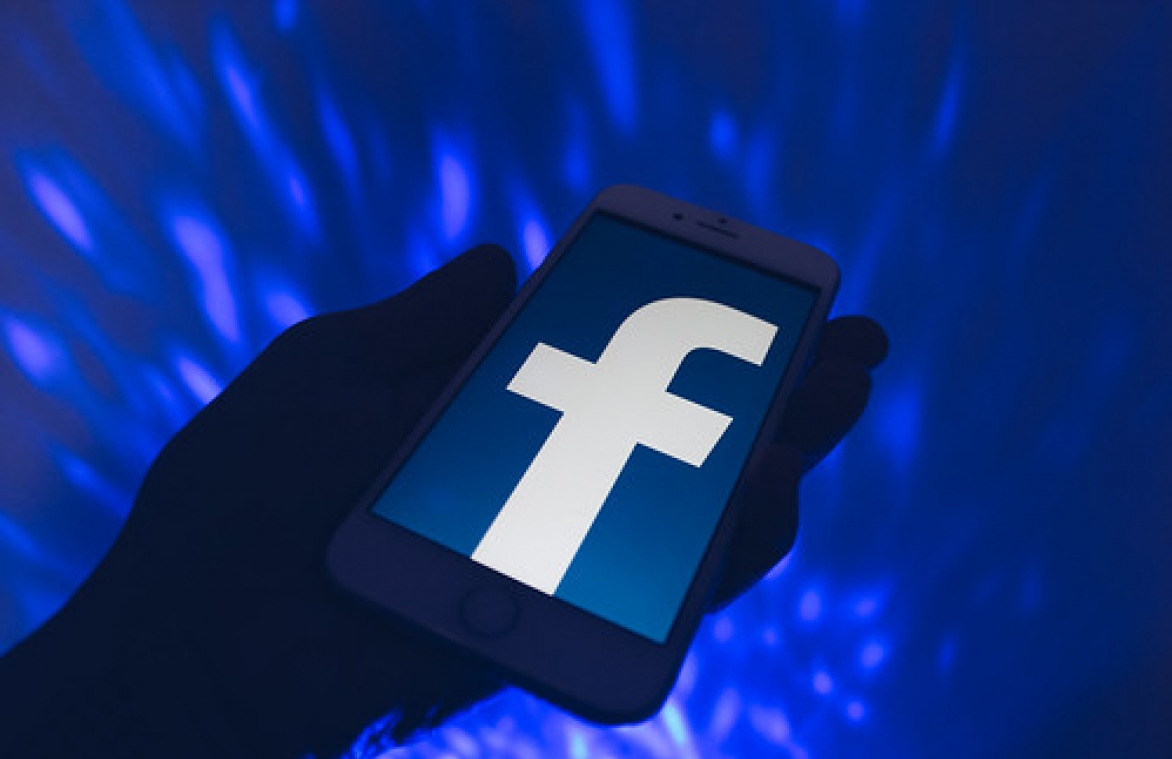 A North Carolina appeals court in State v. Taylor overturned a conviction of a man who had been found guilty of threatening to kill a court officer. The court found on March 17, 2020 that the man's post on Facebook to give "mtn justice" to a prosecutor was more of a political rant than a true threat, and said such speech was protected by the First Amendment. (Photo (CC BY 2.0) by Book Catalog)

A North Carolina man who was arrested and convicted for threatening a court officer had his conviction overturned on First Amendment grounds.

The North Carolina Court of Appeals reasoned that the man’s intemperate Facebook posts were more political rants than true threats.

David Taylor was upset that Macon County District Attorney Amy Welch was not prosecuting the parents of a baby who had died.  Taylor posted the following message on Facebook, which landed him in hot water:

People question why a rebellion against our government is coming? I hope those that are friends with her share my post because she will be the first to go. . . . I will give them both the mtn justice they deserve . . . [.] If our head prosecutor won't do anything then the death to her as well. . . . [I]t is up to the people to administer justice! I'm always game to do so. They make new ammo everyday! . . . It is time for old Time mtn justice!"

At his trial, Taylor requested a jury instruction on the First Amendment, which was denied.  After his conviction, he subsequently was placed on 24 months supervised probation.

On March 17, 2020, the North Carolina Court of Appeals reversed his conviction on First Amendment grounds in its decision State v. Taylor.

“The freedom of citizens to express dissatisfaction with government action is at the core of the First Amendment,” the appeals court wrote.   The court also determined that in order to convict an individual of a true threat statute, the government must prove that the defendant had the specific intent to threaten the target of the communication.

The North Carolina appeals court also emphasized that context matters in determining whether a defendant’s speech crosses the line from protected expression to an unprotected true threat.  It cited the U.S. Supreme Court’s first true threat decision, Watts v. United States (1959), for the proposition that the defendant’s speech must be examined in context.

The appeals court explained in detail the requirements that the state must prove to establish that a defendant, such as Taylor, violated the anti-threat statute:

Conducting its independent review, the appeals court determined from the plain language of Taylor’s post that there was not a serious expression of an intent to harm the district attorney.   The court reasoned that his speech was more “hyperbolic rants” than any true threats.

“Defendant was engaging in a heated discussion, or ‘debate,’ about a political concern with his Facebook friends, which was emotionally charged due to the content of the discussion, a dead child, as well as shared feelings, very likely incorrect, that D.A. Welch improperly declined to prosecute the parents,” the appeals court wrote.  “Facebook has the status of a ‘public square,’ but can feel like a ‘safer’ place to discuss controversial topics or make inappropriate, hyperbolic, or boastful statements. The audience is generally known to the person posting, and there is often a sense of community and like-mindedness.”

The appeals court concluded that Taylor’s comments did not rise to the level of true threats and that the state failed to prove the essential elements of the true threat law.  The appeals court also noted that the trial court erred in refusing to give a jury instruction about the First Amendment.

“There is no evidence to suggest the requirements of the First Amendment were applied to Defendant's case at any point in the process,” the appeals court wrote.