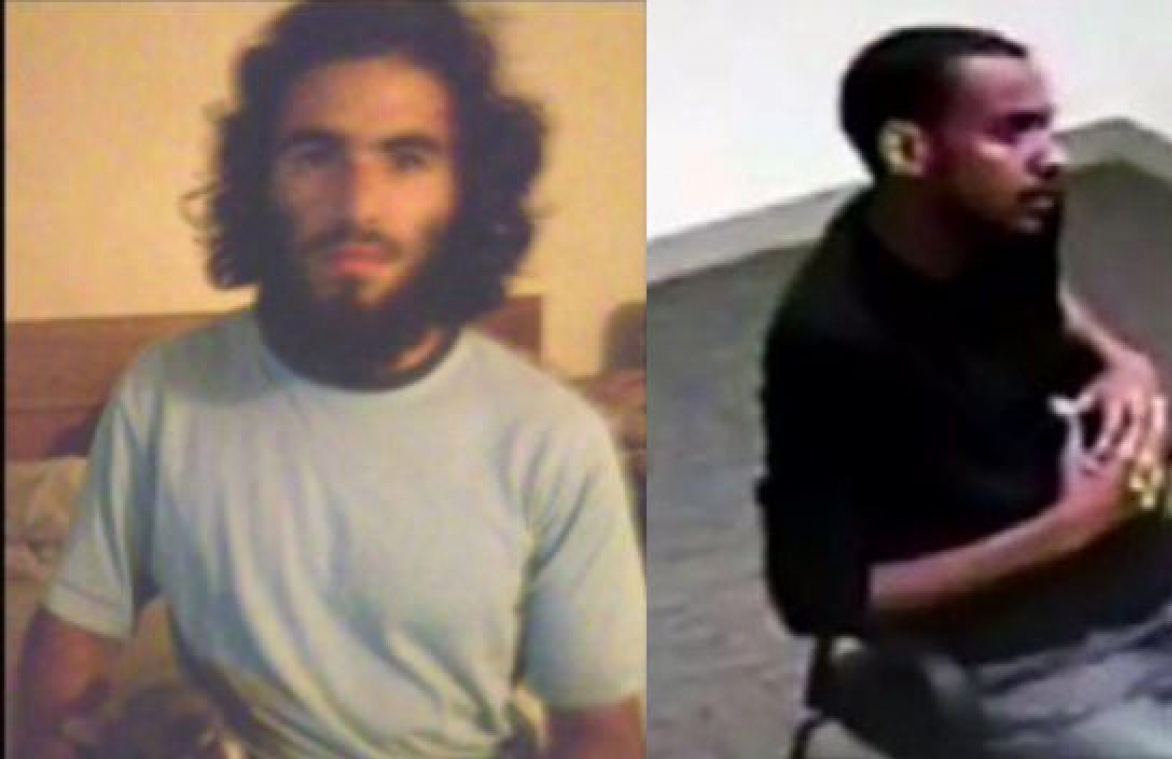 Nader Elhuzayel and Muhanad Badawi were convicted in June 2016 of providing material support to terrorists, the Islamic State. In their appeal, they raised First Amendment free-speech claims, which the 9th U.S. Circuit Court of Appeals rejected in its March 18, 2020, ruling.

Two men from Anaheim, Calif., who were convicted by a federal jury of providing material support to the Islamic State have had their convictions affirmed. The federal appeals court rejected the argument that they were engaged in protected First Amendment activity.

Nader Elhuzayel and Muhanad Badawi were accused of providing material support to the Islamic State. Federal law, codified at 18 U.S.C. §2339B, provides in part:

Whoever knowingly provides material support or resources to a foreign terrorist organization, or attempts or conspires to do so, shall be fined under this title or imprisoned not more than 20 years, or both, and, if the death of any person results, shall be imprisoned for any term of years or for life.

The U.S. Supreme Court upheld the constitutionality of the “material support” statute from a First Amendment challenge in Holder v. Humanitarian Law Project (2010).

In the instant case, the government introduced evidence from their social media accounts and digital devices, showing they vowed to serve the Islamic State. For example, one text message read: “we make a pact that we fight on the front lines.” The government also introduced a video in which Elhuzayel swore allegiance to ISIS and said he would “be there to fight with you guys.”

Elhuzayel contended that the purpose of his trip overseas to the Middle East was to go to Tel Aviv, Israel, and then Palestine to marry a woman.

At a jury trial in June 2016, the defendants were convicted.

Men argued that jury should have considered First Amendment-protected activity

On appeal, a three-judge panel of the 9th U.S. Circuit Court of Appeals affirmed their convictions in its March 18, 2020, opinion in U.S. v. Elhuzayel.  The defendants contended that the trial court erred in refusing their jury instructions related to First Amendment-protected activity.

However, the appeals court disagreed, writing: “The instructions given required the jury to find that Elhuzayel had agreed to work under the direction and control of the Islamic State, a finding that obviated a separate determination of whether he was engaged in protected First Amendment activity.”

As for his other challenges to the introduction of the images, the appeals court emphasized that the images from the defendants’ social media accounts and digital devices was relevant to the question of intent.