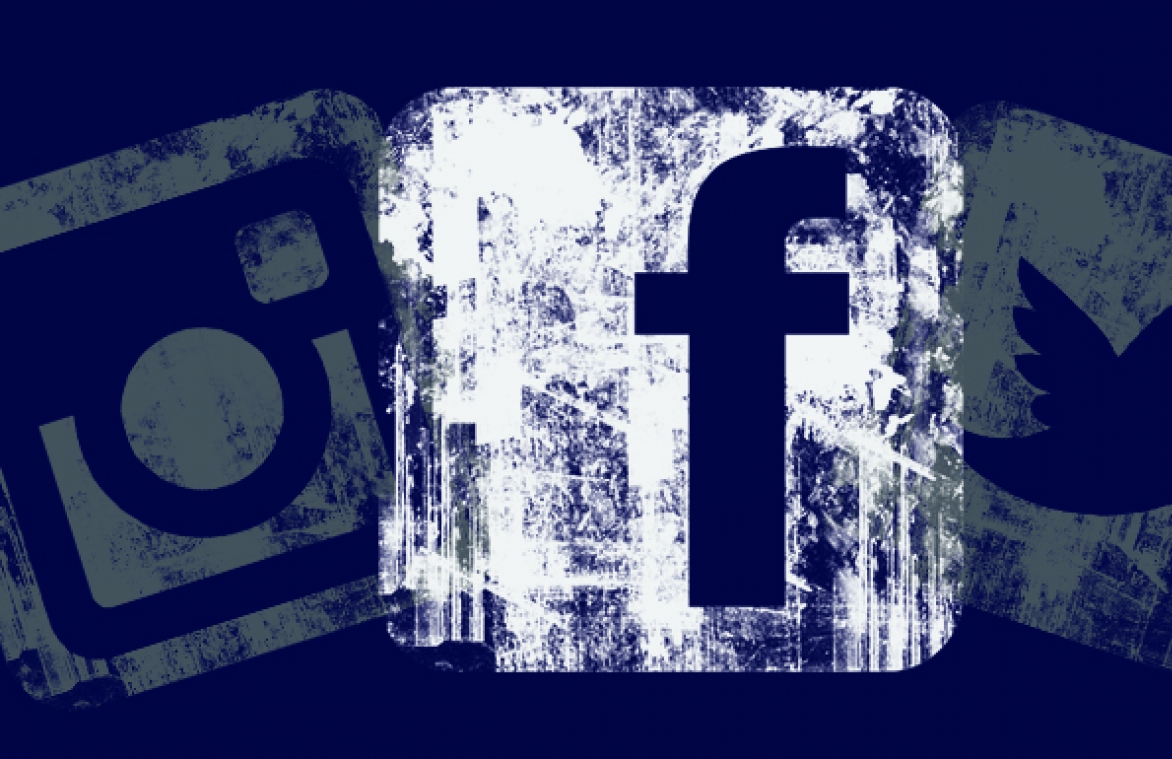 An Illinois appeals court upheld social media restrictions as part of a juvenile's probation that prohibited him from posting anything that promotes a street gang, including gang signs and insignia. The court in In Re. T.B. said that the restrictions "obviously related to the goal of the juvenile's rehabilitation." (Illustration by U.S. Air Force photo/2nd Lt. Brittany Curry, public domain).

A juvenile court in Illinois did not violate the First Amendment by imposing social media restrictions on a minor who was adjudicated on robbery and battery charges, an appeals court has ruled. Instead, the social-media restrictions “relate to the goal of the juvenile’s rehabilitation.”

The 17-year-old juvenile, known in court papers as T.B., was adjudicated delinquent for his role in “jumping” two victims and robbing them.

The juvenile court sentenced T.B. to a period of one year of probation but then also imposed some probation restrictions. One of these restrictions prohibits T.B. from participating in any activity that promotes a street gang.

On appeal, T.B. challenged many aspects of his delinquency adjudication but specifically made a First Amendment challenge to the social media restrictions.

The Appellate Court of Illinois, 1st District, upheld the adjudication and the social media restrictions in its March 18, 2020, decision in In Re T.B.

Court says probation rules for juvenile relate to his rehabilitation

Instead, the standard for evaluating juvenile probation conditions is whether they “reasonably relate to the probationary goal of rehabilitation.”

“Given the ubiquity of social media, particularly among younger citizens, restrictions here obviously relate to the goal of the juvenile’s rehabilitation,” the appeals court wrote, adding that “social-media postings that promote or glorify gang activity could have a negative effect on opportunities for higher education or future employment.”

The appeals court acknowledged that it was possible for a minor to “post a message or image with gang signs in a way intended to convey a positive message, such as a message to avoid gangs.” But that was not enough for the appeals court to invalidate the social media restrictions.