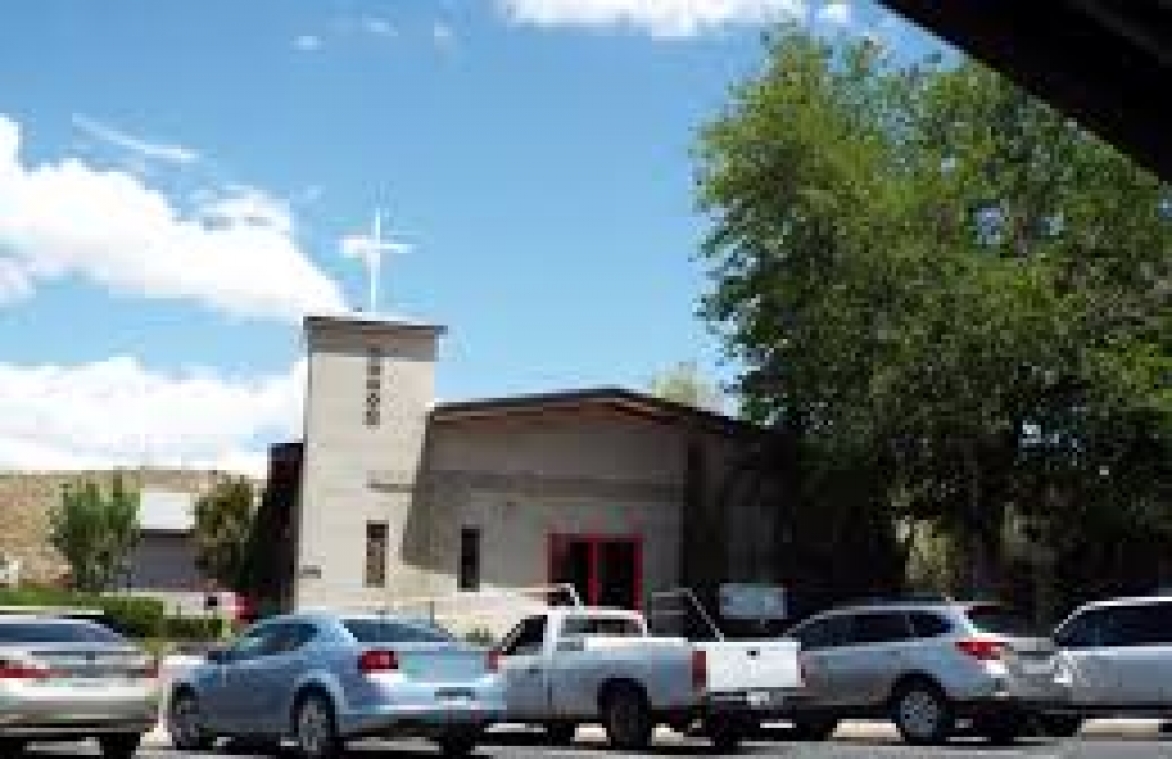 “On Holy Thursday, an American mayor criminalized the communal celebration of Easter,” a federal district court judge in Kentucky wrote recently in granting a temporary restraining order to a Louisville-based church who challenged the mayor’s ban on drive-in church services.

Mayor Greg Fischer with a “heavy heart” banned religious services a few days before Easter – even if congregants remained in their cars. At the time, drive-in services at liquor stores and restaurants were available.

On Fire Christian Church challenged this order on First Amendment grounds. U.S. District Judge Justin R. Walker ruled in favor of the church.  “Here, Louisville has targeted religious worship by prohibiting drive-in church services, while not prohibiting a multitude of other non-religious drive-ins and drive-throughs – including, for example, drive-through liquor stores,” he wrote in his April 11, 2020 opinion in On Fire Christian Center, Inc. v. Fischer.

Walker ruled that this action likely violated not only the free-exercise clause of the First Amendment but also Kentucky’s Religious Freedom Restoration Act, which prohibits government entities from “substantially burden[ing] a person’s freedom of religion.”

In his opinion, Judge Walker also highlighted a history of discrimination against religion. For example, he wrote: “Bigotry toward Roman Catholics motivated a majority of states to enact Blaine Amendments.”  His cited source for this statement was Professor Jane Rainey’s piece for the First Amendment Encyclopedia.

A little more than a week later, the mayor and the church reached an agreement that allows the church to conduct drive-in worship services.

“We are grateful to Mayor Fischer and Louisville city officials who worked with us to ensure their policies are both consistent with the Constitution and the CDC’s guidelines,” said Roger Byron, senior counsel for First Liberty Institute, in a news release. “During this challenging time, we need to see more of this kind of cooperation between government officials and the religious community.”

The decision is significant in the current environment, as more and more lawsuits are filed by religious groups. A key inquiry in such suits will be whether religious groups are treated the same as non-religious businesses or entities. If it appears that churches are treated worse than other businesses, a court may rule similarly to Judge Walker.