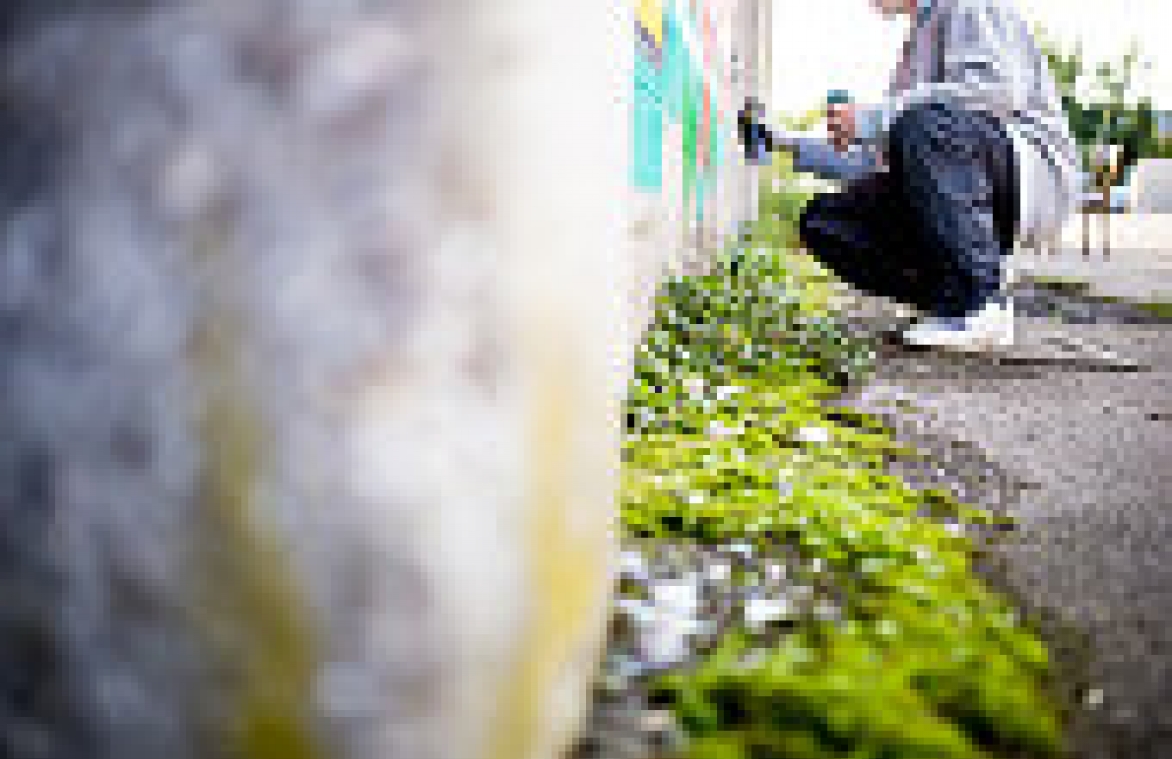 An 18-year-old high school student who sprayed hate-filled graffiti on his high school building and sidewalks failed in his First Amendment challenge to a Maryland hate-crime law that criminalized defacing property if done with animosity on the basis of race or color.

Instead, the Maryland Court of Special Appeals upheld the constitutionality of the law and, thus, affirmed the student’s conviction. The Maryland court focused on the defendant’s unlawful conduct rather than his speech.

On May 23, 2018, Matthew J. Lipp and three other individuals went to Glenelg High School, where they all were students, and spray-painted graffiti on the school building, sidewalks, and trash receptacles. The graffiti messages included swastikas, anti-LGBTQ phrases, and racist language against African-Americans and Jews. One message said: “Burton is a n....r,” referring to the African-American school principal.

The four perpetrators were identified, and they confessed. Lipp was indicted on seven criminal charges, including for violating a state anti-hate-crime law that provides in part:

“[a] person may not deface, damage, or destroy … the real or personal property connected to a building that is publicly or privately owned, leased, or used, including a … school …  if there is evidence that exhibits animosity against a person or group, because of the race, color, religious beliefs, sexual orientation, gender, disability, or national origin of that person or group or because that person or group is homeless.”

Lipp filed a motion to dismiss charges under this law, arguing that it was unconstitutional because it penalized him for his viewpoints. He contended that the Maryland hate-crime law was similar to the ordinance invalidated by the U.S. Supreme Court in R.A.V. v. City of Paul (1992). In this decision, the Supreme Court ruled that a law prohibiting the display of hate symbols designed to “arouse anger, alarm or resentment in others on the basis of race, color, creed, religion, or gender” was unconstitutional because the ordinance amounted to viewpoint discrimination by banning only certain messages.

The Maryland trial court denied the motion to dismiss, finding that under the Supreme Court’s decision in Wisconsin v. Mitchell (1993), in the Maryland court’s words, “the First Amendment does not protect bias-motivated speech when it is coupled with non-verbal conduct otherwise proscribed.”

In Mitchell, the U.S. Supreme Court upheld a Wisconsin hate-crime law that enhanced the penalty if a person selected his victim because of “race, religion, color, disability, sexual orientation, national origin or ancestry of that person.” The Supreme Court distinguished R.A.V. and upheld the Wisconsin law because that law was “aimed at conduct unprotected by the First Amendment.”

On Feb. 6, 2019, Lipp was convicted of violating Maryland’s hate-crime law; the other charges were dropped by the state. The court sentenced Lipp to three years’ incarceration but suspended it to 48 days served, 250 hours of community service, fines, and court costs.

Lipp then appealed, advancing the First Amendment arguments. On April 30, 2020, the Maryland Court of Special Appeals affirmed his conviction in Lipp v. State.

“The plain language of the statute makes clear that a conviction may not be based solely on speech,” the court wrote. “Rather, the statute regulates harmful conduct, not the content of speech.”

Lipp argued that Maryland’s hate-crime law was more similar to the St. Paul ordinance because it constituted a separate criminal offense. He pointed out, for example, that the Wisconsin penalty-enhancement law increased penalties for all sorts of crimes if the defendant intentionally selected the victim because of race or other protected categories.

However, the Maryland Court of Special Appeal was not persuaded and found Wisconsin v. Mitchell to be the controlling precedent.

The Maryland appeals court concluded: “[Lipp] may have had a First Amendment right to spray paint on his own property the offensive words and symbols used here. Once he combined that action with a criminal act, however, in this case defacing property of another, his criminal activity was not protected by the First Amendment.”

This decision is quite interesting, as a good argument can be made that this law is closer to the hate-crime ordinance invalidated by the Supreme Court in R.A.V. rather than the penalty-enhancement law upheld in Wisconsin v. Mitchell. The Maryland hate-crime law creates a free-standing criminal offense just like the ordinance in R.A.V. and unlike the penalty-enhancement provision in Mitchell.