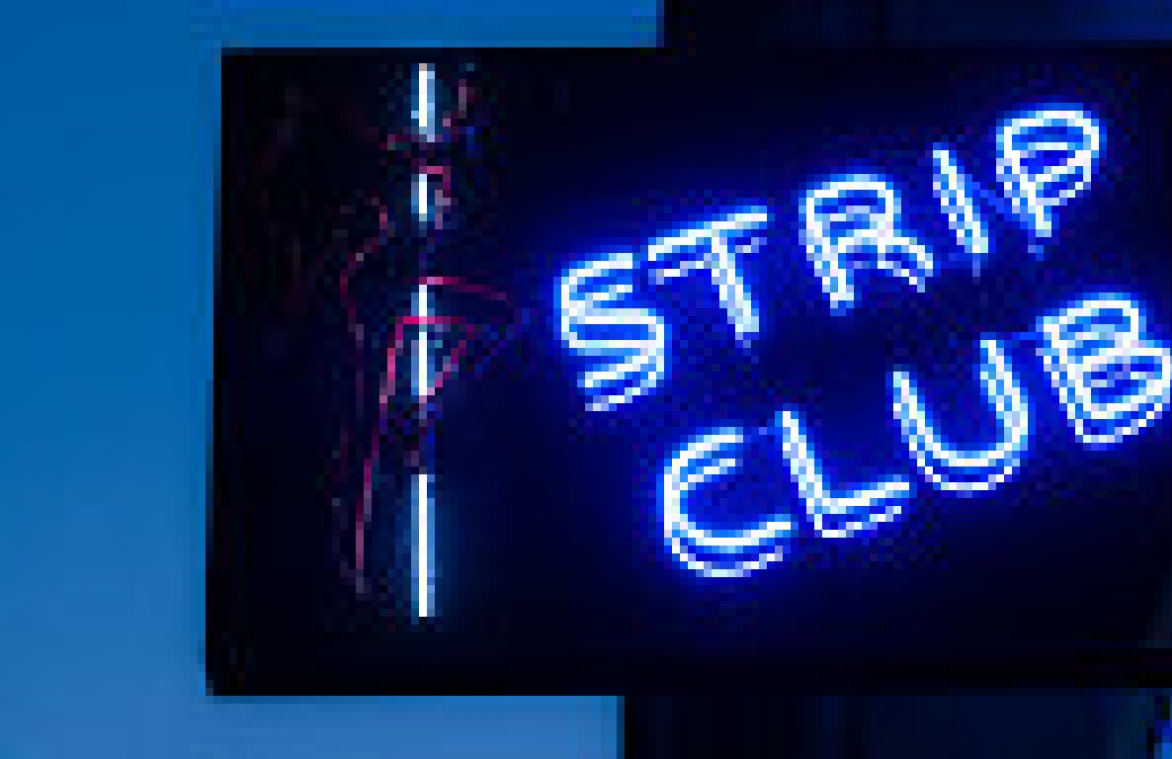 Nightclubs that offer exotic performance dancing cannot be excluded from Covid-19 relief provided by the federal government, a federal judge in Wisconsin has ruled. To exclude such businesses amounts to singling them out because of their expression, the judge said.

Several clubs under the name Silk Exotic Gentleman’s Club – three in Milwaukee and one in Middleton, Wis. – sued, joined later by a business called the “Vegas Gentleman’s Club” in Darien, which applied for but was denied relief under the Paycheck Protection Program (PPP), a new loan program administered by the Small Business Administration. The PPP’s purpose is to assist small businesses with some temporary economic relief in light of hardships during the pandemic.

All the adult businesses in question have been closed by government order since March 17 and cannot open until at least May 26. When the businesses applied for relief, their banks told them they did not qualify because a regulation in the SBA denies eligibility for any SBA business-loan program to any business that presents “live performances of a prurient sexual nature.”

The plaintiffs then sued in federal court, alleging constitutional claims, including a First Amendment argument. On May 1, 2020, U.S. District Judge Lynn Adelman for the Eastern District of Wisconsin ruled in Camelot Banquet Rooms, Inc. v. United States SBA in favor of the adult clubs.

“The plaintiffs are small businesses experiencing economic hardship because of COVID-19,” Adelman wrote. “Like any other small business forced to close its doors to prevent the virus from spreading, the plaintiffs will find it harder to make payroll and pay their rent and utility bills now that their usual sources of revenue are temporarily unavailable.”

Adelman noted that U.S. Supreme Court precedent, such as Schad v. Borough of Mt. Ephraim (1981), establishes that nude dancing is a form of free expression protected by the First Amendment.

According to Adelman, the government has “singled [the plaintiffs] out for unfavorable treatment based solely on the content of their speech.”  The judge further noted that the government had failed to establish “any legitimate governmental purpose to justify its singling out of sexually oriented businesses.”

The judge granted the plaintiffs a preliminary injunction, ordering the SBA to guarantee authority to the plaintiffs’ banks “so that those lenders can finish processing the plaintiffs’ applications for PPP loans and immediately fund the loans.”