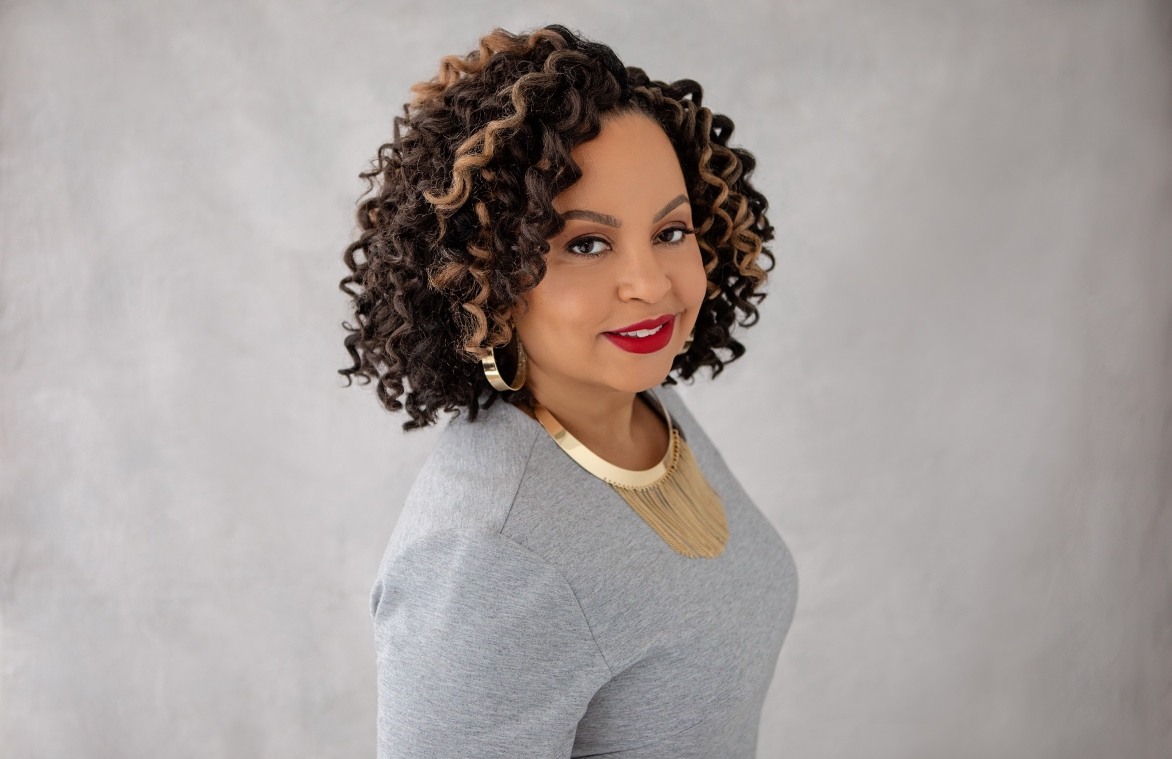 Wendi Thomas, founder of MLK50: Justice Through Journalism, was removed from the city's media advisory list after the communication chief said she wasn't "objective" in her coverage of the mayor. Despite multiple requests over more than three years, the city has refused to add her or her managing editor. She alleges in her lawsuit that the exclusion violates her First Amendment and due process rights.

The editor of an online news organization in Memphis has filed a lawsuit in federal court against the city of Memphis, its mayor and chief communications officer, alleging that they have violated her First Amendment and due process rights by refusing to add her to the city’s media advisory list.

Wendi Thomas, founder and editor of MLK50: Justice Through Journalism, alleges that the city removed her from the list, and has refused to reinstate her after several requests, based on her reporting.

She alleges that the city has violated her First Amendment rights in at least five ways:

Because she was removed from the media advisory list, Thomas doesn’t receive “opportunities to participate in press conferences and other press events that her peers at other media outlets are able to participate in” and she “does not learn of newsworthy City actions that are announced through the Media Advisory List,” the lawsuit says.

MLK50 was founded in 2017 and focuses on “issues that animated Dr. Martin Luther King Jr.’s life — the intersection of poverty, power, and public policy,” says the lawsuit. It has highlighted the perspective of workers, low-income residents, activists and organizers and has partnered with ProPublica, winning a 2020 award for investigative reporting that exposed a local hospital’s aggressive debt collection practices.

Communiations officer says coverage has not been 'objective'

In 2017, the city’s chief communications officer, Ursula Madden, wrote to Thomas that she had “demonstrated, particularly on social media, that you are not objective when it comes to Mayor (Jim) Strickland….[o]bjectivity dictates if the mayor does one on one interview.”

Sometime after that, without notice, Thomas, who previously had worked for more than a decade at The Commercial Appeal, was removed from the city’s media advisory list. The list, according to the lawsuit, includes 150 media organizations, individual reporters and others, such as those associated with the city and county film/TV commission, an insurance agency and an online site run by a nonprofit that does consultation, coaching, media services, social media campaigns, and events.

Thomas has requested multiple times to be added to the list, both directly and through her attorney. County officials even requested twice, to no avail, that Thomas be added to the city list, according to the suit.

City has published no criteria for media advisory list

The lawsuit says that the city has no established or published criteria for credentialing journalists or determining which are to be included or excluded for the list. When Thomas asked for this information in a public records request, the city provided a Media Relations Policy that contained no process or information about the media advisory list.

Without that, Thomas, or any reporter or news organization excluded from the list, cannot have  “fair notice” of the type of conduct that would result in them being removed, the lawsuit said.

In addition to not allowing her to “be heard” before excluding her, the city has also not provided Thomas any way to challenge or appeal the refusal to include her on the list, the lawsuit stated.

Here is an excerpt from the lawsuit, found in paragraphs 42-44 under the facts section of the petition (Hyperlinks to summaries/cases were inserted by the writer and were not part of the lawsuit):

“42. Defendants’ refusal to include Plaintiff on the Media Advisory List violates her rights under the First and Fourteenth Amendments. By retaliating against Plaintiff for her constitutionally protected activities, Defendants have discriminated against Plaintiff based on the content and viewpoint expressed in her coverage of the City. Such restrictions are presumptively unconstitutional. See Reed v. Town of Gilbert, 135 S. Ct. 2218, 2226 (2015) (content-based and viewpoint-based restrictions “are presumptively unconstitutional and may be justified only if the government proves that they are narrowly tailored to serve compelling state interests”); accord Citizens United v. Fed. Election Comm’n, 558 U.S. 310, 340 (2010) (‘Premised on mistrust of governmental power, the First Amendment stands against attempts to disfavor certain subjects or viewpoints.’).”

The lawsuit asks the court to order the city to add Thomas to the media advisory list, and to devise and publish “explicit and meaningful standards for including a reporter and/or news organization on the Media Advisory List, along with procedures to give members of the news media notice of the reasons for any exclusion from the list and the evidence upon which such exclusions are based, as well as an opportunity to be heard to contest such a decision.”

It also asks the court to declare the exclusion as unconstitutional under the First, Fifth and Fourteenth Amendments to the U.S. Constitution and to Article I, Section 19 of the Tennessee Constitution.

Thomas is represented by the Paul McAdoo of the Reporters Committee for Freedom of the Press, as part of its Local Legal Initiative.