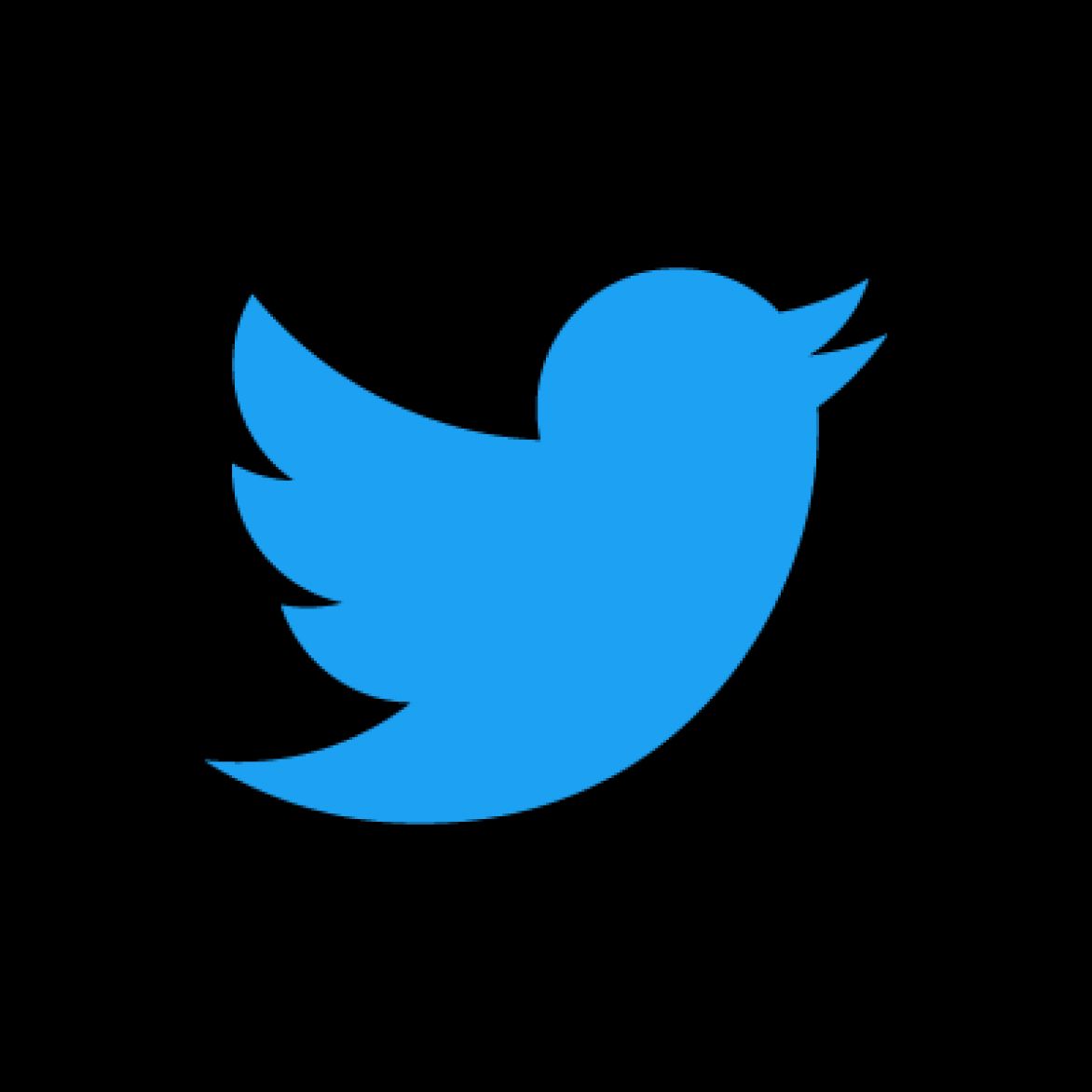 If you’re watching the controversy between President Trump and Twitter unfold, you may be wondering how the First Amendment plays into all of this. The basics:

What happened: President Trump posted two related tweets alleging that mail voting is rife with fraud and that the November election will be “rigged.” Twitter added a small note telling users where they could find alternate information about election integrity.

Was this censorship? No. None of the president’s posts was taken down. Twitter just added its own content.

Can President Trump punish Twitter for adding its post to his Tweets? No. Again, government (the president) can’t use its power to punish a private company for its own free speech (Twitter’s post.)

Does the president have any options to retaliate against Twitter?

The easiest would be just to stop using Twitter. If he and his 80 million users leave the service, it will cost Twitter a lot of revenue. The president has floated other possibilities, including rewriting the law that provides libel immunity to companies like Twitter. That’s a separate policy discussion, but he’s made clear this is payback for how a U.S. company used its free speech, making any retaliatory actions constitutionally suspect.