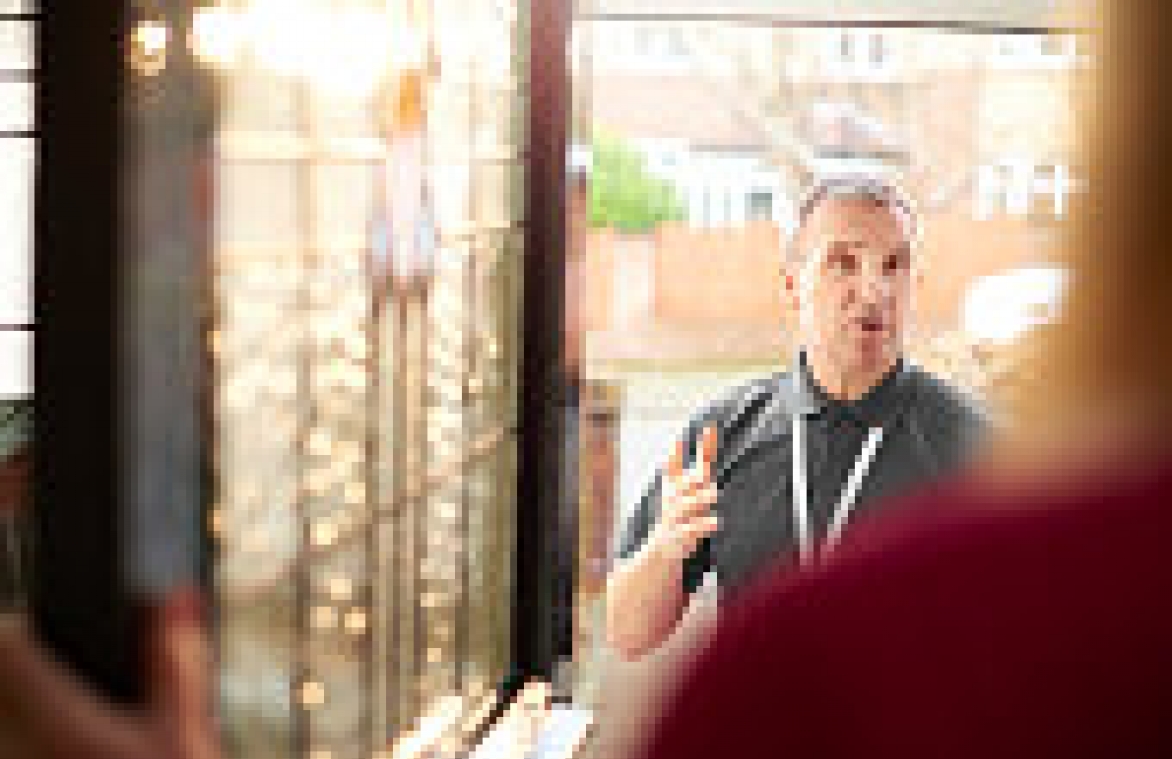 A curfew ordinance in Castle Rock, Colo., limiting commercial solicitations at residences later than 7 p.m. and before 9 a.m. violates the First Amendment, a federal appeals court has ruled.

In 2008, the town of Castle Rock passed an ordinance restricting door-to-door sales between those hours, for the stated purpose of protecting homeowners’ privacy and safety. The legislation came after a city council member was startled by a solicitor in his garage at night in 2007.

Violators could be subject to a $1,000 fine and a year imprisonment. The ordinance did not apply to noncommercial visitors, such as those spreading religious messages.

Aptive, a pest-control company, challenged the constitutionality of the ordinance in federal court. The case proceeded to a bench trial. The judge concluded that the ordinance violated the First Amendment, writing that the record in the case was “actually devoid of evidence showing that commercial solicitation after 7:00 p.m. causes a real harm in the form of increased crime or decreased public safety."

In fact, the evidence at trial showed that most of the citizen complaints about evening solicitations involved noncommercial solicitors.

The town appealed to the 10th U.S. Circuit Court of Appeals, which affirmed the lower court in its May 15, 2020, decision in Aptive Environmental LLC v. Town of Castle Rock. The appeals court found that the ordinance restricted commercial speech, and thus must pass what is called the Central Hudson test in order to be constitutional.

The Central Hudson test – devised by the U.S. Supreme Court in Central Hudson Gas & Elec. Corp. v. Public Service Commission (1980) – established a multi-pronged test regarding commercial speech. The threshold prong is that the speech must be non-misleading and concern lawful activity. If it does, then the law is constitutional if it meets the following three conditions:

The government must have a substantial interest in its regulation;

The regulation must directly and materially advance the government’s substantial interest; and

The regulation must be narrowly drawn.

The 10th Circuit acknowledged that the town had substantial interests in privacy and safety, at least in the abstract. But the court determined that the law failed the “materially advance” prong.

The appeals court reasoned: “the Curfew is not crafted well to materially alleviate Castle Rock's posited threat to public safety because those causing the evening interruptions are not covered by the Curfew — noncommercial solicitors.”

The appeals court also determined that the town failed to put forth evidence that the ordinance directly advanced the city’s interest in homeowner privacy. The court questioned whether the town had enough evidence of a privacy harm in the first place, but also found that assuming there was a harm to privacy, the ordinance was flawed because most of the privacy harm came from noncommercial solicitors.