Defendant’s rap lyrics can be used at his criminal trial 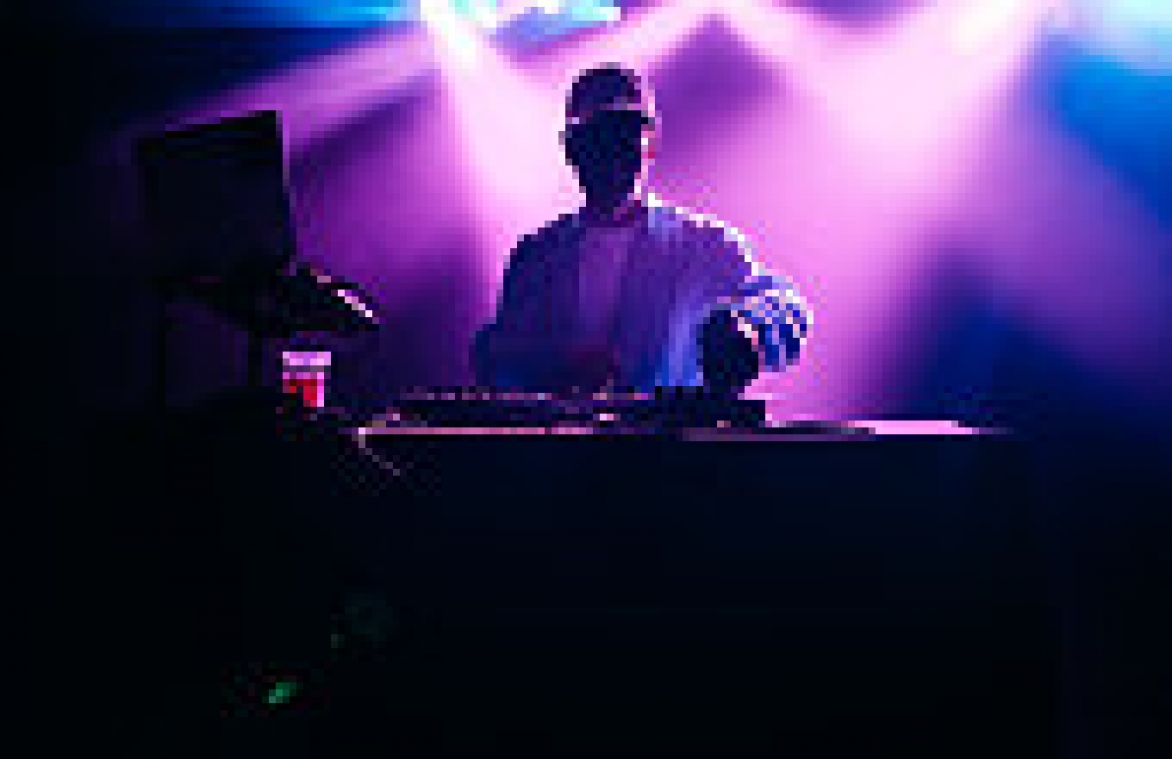 Prosecutors can introduce a line from defendant’s rap song as evidence that he killed the victim, a Rhode Island Superior Court has ruled. The court found a “clear nexus” between the rap lyrics and the charged crime.

The case involves the prosecution of Jayquan Garlington for the murder of Darren Reagans in 2007. Garlington has a rap persona known as “Yung Jake.” In one of his songs, “Ain’t Da Same,” he raps the following line:

Garlington, however, filed a motion in limine to exclude the admission of the rap lyrics. He argued that any probative value of the lyrics would be substantially outweighed by their unfair prejudice. He also argued that the admission of the rap lyrics would violate his free-speech rights under the First Amendment and the free-speech guarantee of the Rhode Island Constitution.

Judge Netti Vogel, however, determined that the lyrics constitute relevant evidence and that their admission would not violate free-speech protections in her May 21, 2020, opinion in State v. Garlington.

Regarding the constitutional question, Vogel noted that “it is well established that the First Amendment does not prohibit the evidentiary use of protected speech, subject to the applicable rules of evidence.”

“Rap lyrics, like other protected speech, may be used by the prosecution to establish the elements of a crime or to prove motive or intent,” she wrote.

She concluded that the lyrics should not be excluded under a motion in limine because there is a “clear nexus” between the lyrics and the charged crime.

The song also includes lyrics that show a rivalry between the two gangs, with Garlington in one gang and Reagans the victim in the other gang.