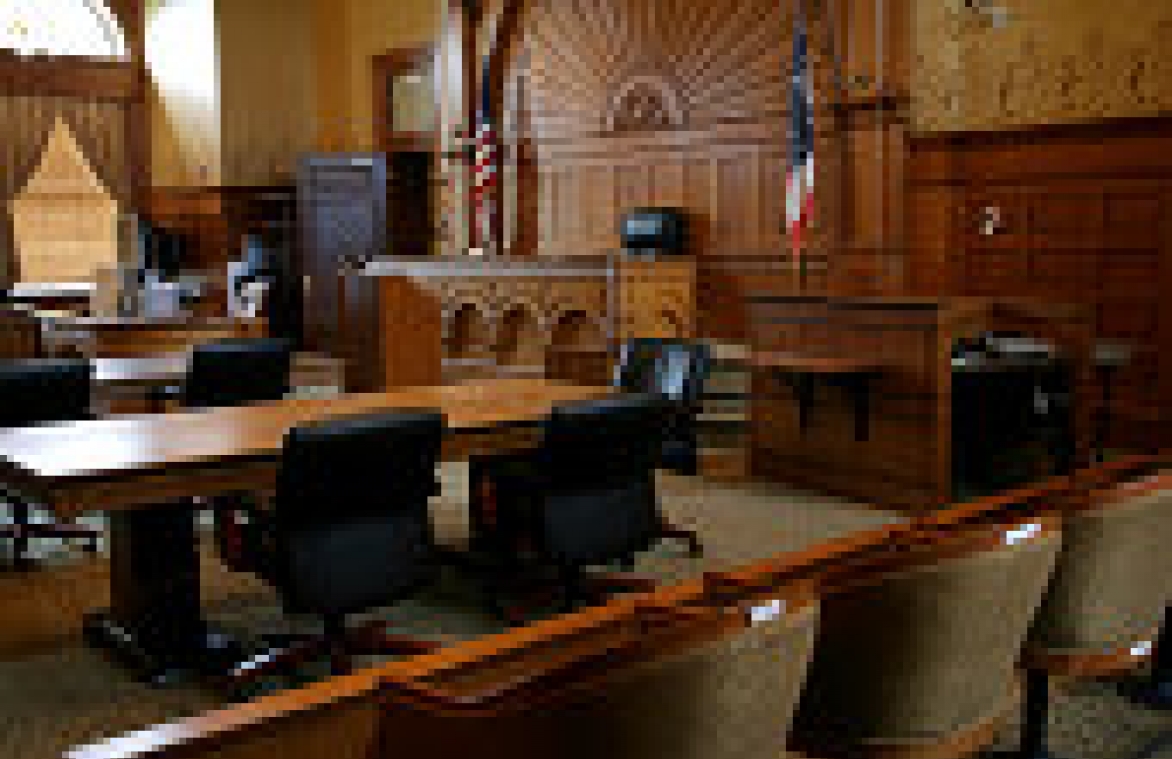 A California man’s bizarre letter sent to a prosecutor did not constitute a true threat and, thus, his conviction for resisting an executive officer was reversed.

In February 2017, Anatoly Smolkin sent a two-page letter that the appellate court later “kindly” described as “disordered.” The recipient was Andrew Horvath, a deputy district attorney in the Solano County District Attorney’s Office with whom Smolkin was less than pleased because Horvath had prosecuted Smolkin for parole violations. One such violation was Smolkin’s statement that he would blow up a parole-office building.

Smolkin’s letter was strange. For example, it read in part that Horvath had been “sentenced to death in Moscow for the crime of kidnapping a soldier of the armed forces of Russia.” The letter also said:

“I warn you, if charges are not dropped, all perjured restraining orders lifted, my parole cancelled, I will charge, but effectively sentence, the entire Solano County DA’s office with kidnapping punishable by death by Russian military firing squad. Let me be crystal clear – I have no training in riflery or authorization to carry out an execution: what I am saying is that if I have to report to parole on 7 MAR 2017, before 31 DEC 2017 your entire office will be arrested by Russian military police, tried in a rubber stamp trial for kidnapping, and sentenced to death by firing squad.”

The letter also included a statement in the margin: “It is clear to any rational person that I pose no threat to anybody.”

“Every person who attempts, by means of any threat of violence, to deter or prevent an executive officer from performing any duty imposed upon the officer by law … is punishable by fine not exceeding ten thousand dollars ($10,000), or by imprisonment … not exceeding one year, or by both such fine and imprisonment.”

On appeal, Smolkin argued that his conviction could not stand, because he did not utter a true threat to Horvath to prevent him from performing his duties. In First Amendment jurisprudence, true threats are not protected speech.

The U.S. Supreme Court defined a true threat in the cross-burning case Virginia v. Black (2003) as “those statements where the speaker means to communicate a serious expression of an intent to commit an act of unlawful violence to a particular individual or group of individuals.”

The California Court of Appeals determined that Smolkin’s letter was not a true threat for three reasons in its May 20, 2020, opinion in People v. Smolkin.

First, the court noted that Smolkin’s threats were “delusional.” Second, he threatened violence by third parties who were not his associates. Third, Smolkin specifically said he was not threatening violence.

The appeals court did not conclude that “a delusional threat can never constitute a true threat.” However, it noted that the cases cited by the prosecution “involve implied threats, hyperbolic threats, improbable threats, vague threats, or metaphorical threats – not delusional threats.”

Smolkin also did not threaten that he himself would harm the prosecutor. He claimed that Russian military authorities – with whom he had no connections – would cause harm. “Similarly, [Smolkin] threatened only violence by third parties who were plainly not his associates,” the court wrote.

The appeals court emphasized that Smolkin’s letter contained language indicating that he was not a threat – his note in the margin.

The appeals court concluded: “Based on our independent examination of the record, we conclude criminally sanctioning [Smolkin] on the basis of the February 2017 letter was unconstitutional as a matter of law.”