Campaign finance and the First Amendment 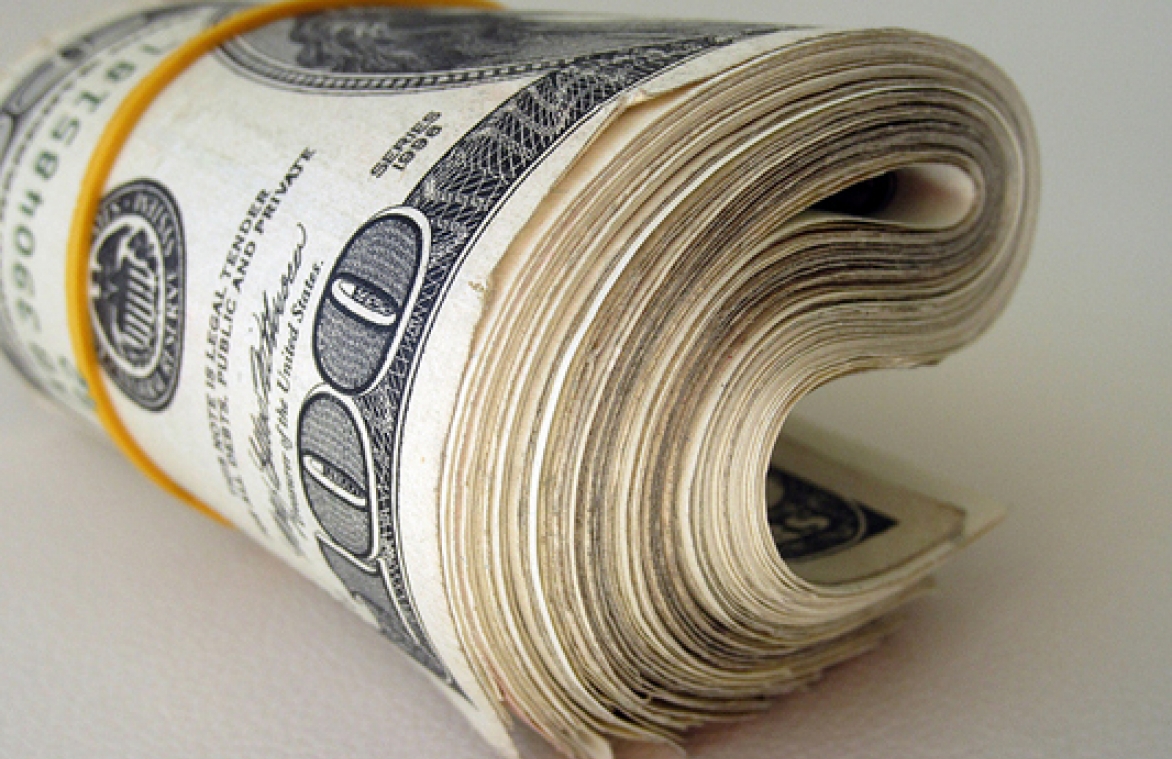 The Encyclopedia of the First Amendment has two main case collections on election regulations:

Campaign Finance and Anti-Corruption Regulations, which includes summaries of 28 U.S. Supreme Court cases dealing with campaign finance, ranging from limits on expenditures, disclosure of contributors, and limits on contributions.

Other articles of interest: