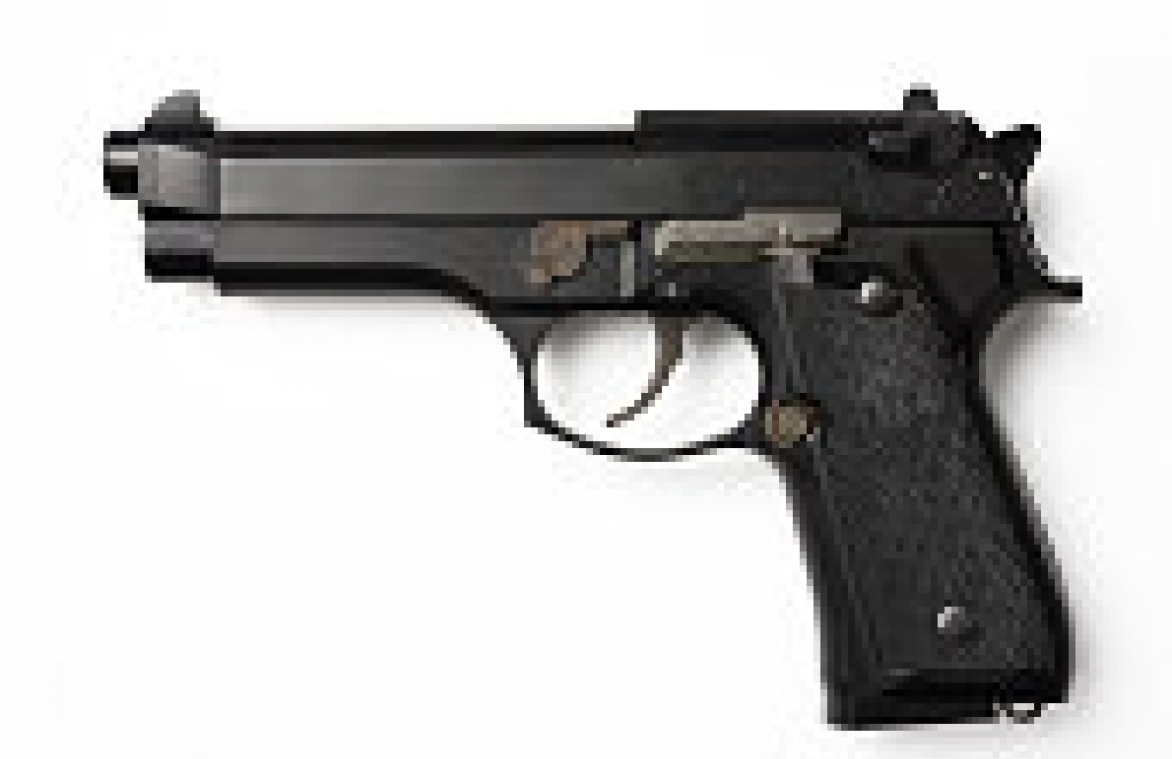 The Colorado Supreme Court modified the standard for identifying whether social media expression crosses the line into true threats, emphasizing that courts must take into account “this altered communication landscape.”

A student from Littleton High School, a school in the same district as Arapahoe, tweeted in response that kids from Thomas Jefferson did not really care about the shooting at Arapahoe. This led to a rivalry online between kids from the schools at Thomas Jefferson and Littleton.

Eventually, R.D., a student from Littleton, got into an emotional exchange with A.C. from Thomas Jefferson. R.D. posted several messages that seemed to suggest he would commit violence against A.C., including:

R.D. then posted an image of a handgun beside 50 cartridges and the exchange continued. R.D. posted several more messages:

“I’m not about to fight you broke bitch. Let me catch you away from school you is a dead man. Goodnight hoe.”

On the basis of these and other messages, the state filed a delinquency petition – the name for the charging document used against a juvenile – against R.D. for harassment. That law provides in part:

A person commits harassment if, with intent to harass, annoy, or alarm another person, he or she ….

R.D. filed a motion to dismiss the charges, arguing that his Twitter communications were protected by the First Amendment.

The trial court denied the motion and the case proceeded to trial. A.C. and another witness known as J.W. both testified. A.C. testified that he had interpreted the R.D. tweets at him as threats, but he also testified that he had tweeted back to R.D. that he believed R.D. had gotten the gun picture off Google Images and was merely posing as a gangster. A.C. also admitted that he had texted to R.D. the address of his school.

J.W. testified that R.D.’s tweets were a “little intimidating” but also said that he “didn’t really take anything as being very serious” in the exchanges.

The trial judge found that R.D. had crossed the line into the territory of a true threat punishable under the state harassment law when he posted the picture of the handgun. The trial judge sentenced R.D. to write an essay demonstrating that he understood the challenges of online communication. R.D. submitted such an essay but then appealed the finding of delinquency to the Colorado Court of Appeals.

The Court of Appeals reversed, finding that R.D.’s tweets did not constitute a serious expression of an intent to commit an act of violence.  The appeals court also noted that R.D. and A.C. did not know each other.

The government appealed to the Colorado Supreme Court, which reversed the Court of Appeals in its June 1, 2020, decision in People in Interest of R.D.

The state high court noted that courts disagree over the meaning of true threats, particularly whether it matters that the speaker subjectively intended to utter a true threat. The court also emphasized that it was “tak[ing] this opportunity to refine our test for discerning whether a statement is a true threat, taking into account this altered communication landscape.”

The state Supreme Court noted that “[w]ords communicated online and without the interpretative aid of body language are easily misconstrued.” The court then offered a definition:

“We therefore hold that a true threat is a statement that, considered in context and under the totality of the circumstances, an intended or foreseeable recipient would reasonably perceive as a serious expression of intent to commit an act of unlawful violence.”

Next the court identified a series of “contextual factors” that courts should consider when alleged threats are made online. These factors include:

The state high court remanded the case back to the trial judge, reasoning that the trial judge was in the best position to review the record and apply the relevant factors.

The case represents one of the most comprehensive efforts a court has taken to identify whether statements made on Twitter or elsewhere on social media cross the line from protected speech into unprotected true threats.