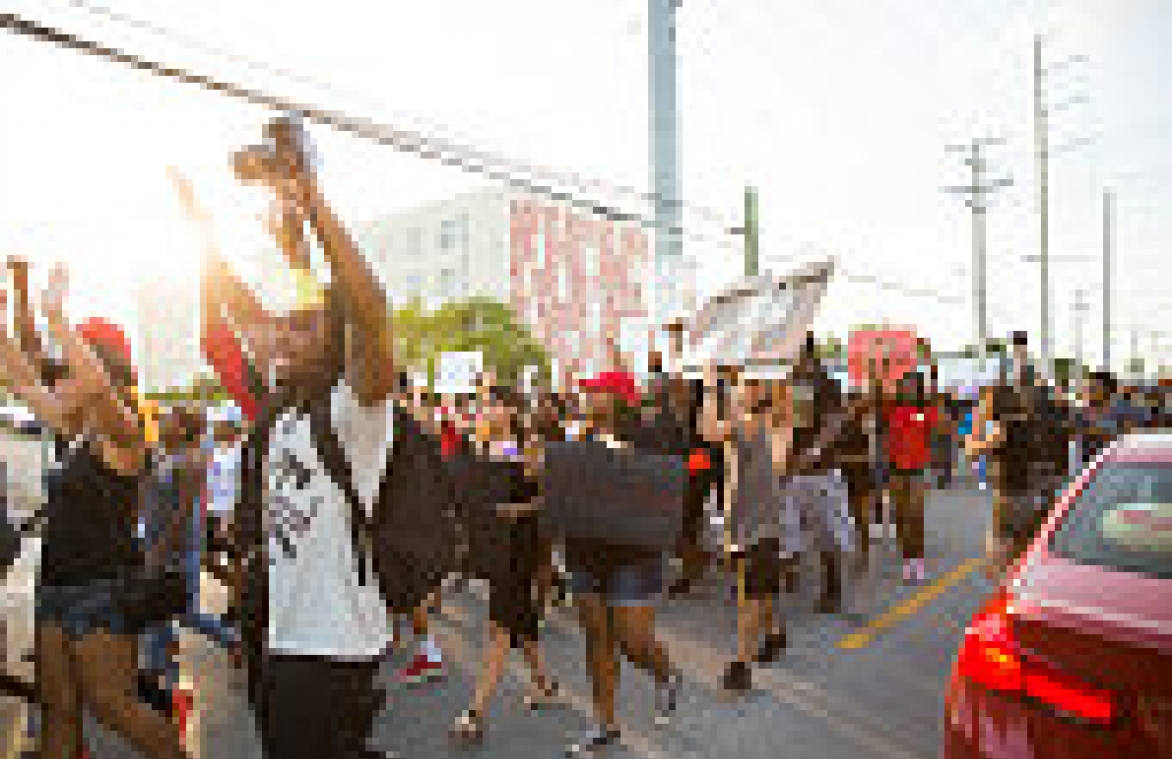 Black Lives Matter-Los Angeles and several individuals, with assistance from the American Civil Liberties Union, have challenged a series of curfew orders in Los Angeles and San Bernardino County on several grounds, including First Amendment claims of freedom of speech and assembly.

Los Angeles Mayor Eric Garcetti has issued a series of curfew orders that essentially ban public assembly protests during the evening. His fifth city-wide curfew order prohibits people from leaving their homes from 9 p.m. to 5 a.m.

The City of San Bernardino also issued curfew orders that limit persons from leaving their homes from 6 p.m. to sunrise. The San Bernardino orders include an exemption for travel to and from religious meetings.

“Political protest is a fundamental component of BLM’s struggle for freedom and justice,” the complaint in Black Lives Matter-Los Angeles v. Garcetti reads. “BLM’s protests have been overwhelmingly peaceful; without any injury to persons or destruction of property. Its members have remained nonviolent during the protests, despite police action that often creates tense situations.”

Other plaintiffs in the lawsuit include Kimberly Beltran Villalobos, a first-year college student; Eric Stith, a software engineer; Lexis Olivier Ray, a housing and justice reporter at L.A. Taco, a news website; and Thomas Dolan, executive director of Inland Congregations United for Change.

Ray, the reporter, contends he fears arrest for violating the Los Angeles curfew orders, because those orders exempt only media with official Los Angeles Police Department press credentials. Ray has a press credential with his outlet L.A. Taco but not an official one from the LAPD.

The lawsuit also claims that San Bernardino’s executive order violates the establishment clause of the First Amendment, because it exempts “persons travelling to or from work or religious meetings.” The lawsuit contends that the exemption for religious meetings but not political-party meetings or other meetings amounts to the government’s advancing religion, forbidden by the establishment clause.