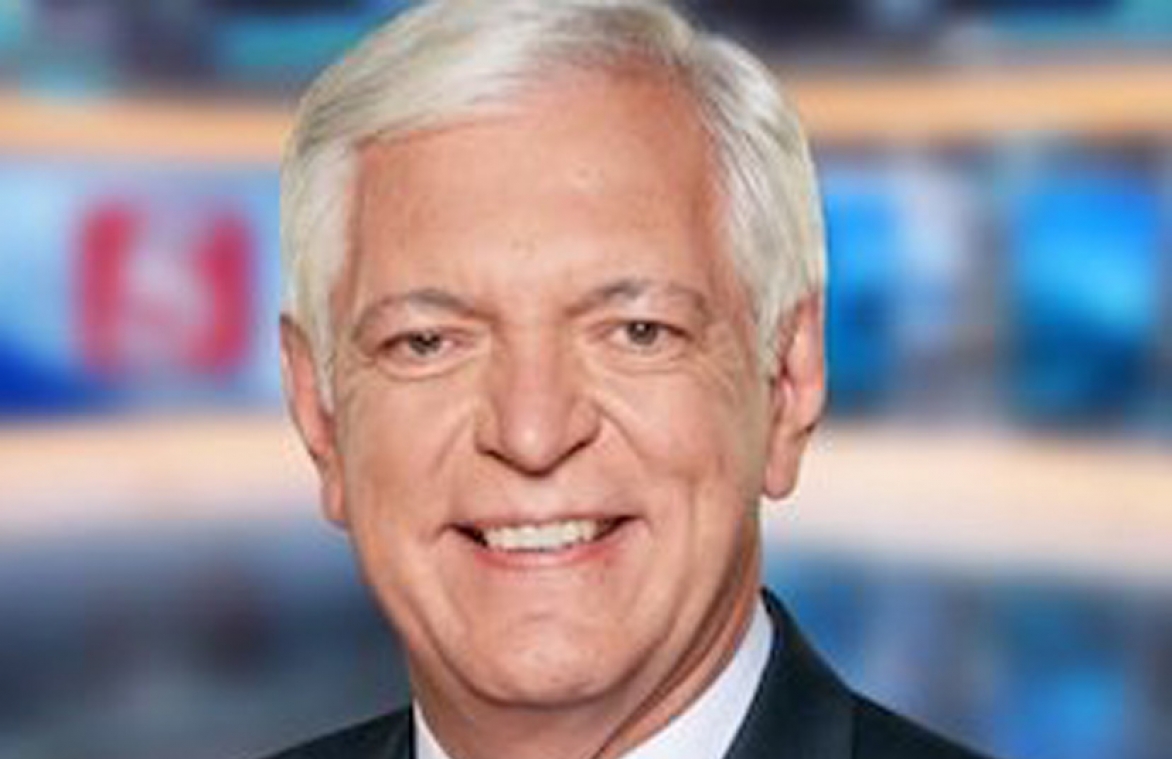 A Tennessee Court of Appeals in Nashville affirmed today that fair and accurate news reports of judicial proceedings are protected from defamation claims, giving a win to NewsChannel 5 and its chief investigative reporter Phil Williams in an ongoing libel suit by Davidson County’s district attorney.

The win was also one for the public, who rely on news media to report on what is happening in our courtrooms.

Davidson County District Attorney Glenn Funk sued NewsChannel 5, owned by Scripps Media, Inc., after reports by Williams were aired in February 2016 that were based on allegations in lawsuits by real estate developer David Chase.

Because Funk is a public official, and the First Amendment protects robust speech about public figures and public affairs, he would have to prove actual malice to win a libel lawsuit. At the trial court, Funk argued that he should be able to force NewsChannel 5 to provide any documents held by the news organization to prove that the organization acted with “knowledge that it was false or with reckless disregard of whether it was false or not.”

Davidson County Circuit Court Judge William B. Acree agreed with Funk and granted a motion to compel NewsChannel 5 to turn over any documents related to the reporting of the story so that Funk could look for evidence of “actual malice.” But in an appeal of the trial court’s decision on the motion to compel production of any documents, the Court of Appeals in Nashville reversed Acree and said as long as the news reports were fair accounts of what happened in the courts (known as a fair report privilege), proving that malice existed by the news organization was essentially irrelevant.

In an opinion by Judge Andy D. Bennett, and joined by Richard H. Dinkins and W. Neal McBrayer, the court stated:

“In light of our holding that actual malice is not a component of the fair report privilege, Mr. Funk cannot defeat the privilege by presenting evidence of actual malice, and the Defendants are not required to show an absence of actual malice in asserting the privilege. If the Defendants can show that the broadcasts and publications at issue were ‘a fair and accurate summation of the proceeding[s]’ and that they ‘display[ed] balance and neutrality’ they will be entitled to rely on the fair report privilege as a defense to Mr. Funk’s defamation claims.”

From an open-government perspective, this is all good news for journalists who cover judicial proceedings. It means that the Court of Appeals — despite an effort by a district attorney in Nashville — holds high the legal doctrine and foundational principle that judicial proceedings in America must be open affairs that the public has a right to inspect, view and otherwise know about.

The court quoted both an 1871 ruling (Saunders v. Baxter) by the Tennessee Supreme Court in support, as well as an appellate decision from 2007 (Lewis v. NewsChannel 5 Network, L.P.), showing the history of protection for such reporting and emphasizing that the purpose of protecting news reporters who report about judicial proceedings from defamation claims is “to serve the public’s interest in being informed of official actions or proceedings that are themselves public” and that this purpose is accomplished “by allowing the media and others to be the eyes and ears of the members of the public who would have been able to witness the proceeding or obtain the information had they been present to see or hear for themselves.” (quoting from the Lewis case). From Lewis:

The Court noted that privilege was a qualified one in that it must be ‘a fair and accurate summation of the proceeding,’ and must display balance and neutrality. And said, “If, upon remand, the trial court determines that the story is not a fair and accurate report or that it was not balanced or fair, the Defendants will be unable to rely on the privilege.”

Funk may try to prove the stories were not an accurate account of court documents, but he won’t be able subject NewsChannel 5 to what could have been a costly, drawn out affair of examining all potential notes and files related to Williams’ stories.

For now, open government advocates should applaud the Court of Appeals for upholding the ability to fairly report on court proceedings.

A ruling otherwise would have certainly chilled the press from reporting about the happenings in our state’s courtrooms.

It does not go unnoticed, however, that such coverage about a public official in our open courts has already resulted in what has likely been an expensive lawsuit to date.

Deborah Fisher is director of the John Seigenthaler Chair of Excellence in First Amendment Studies at Middle Tennessee State University. She also serves as executive director of Tennessee Coalition for Open Government.