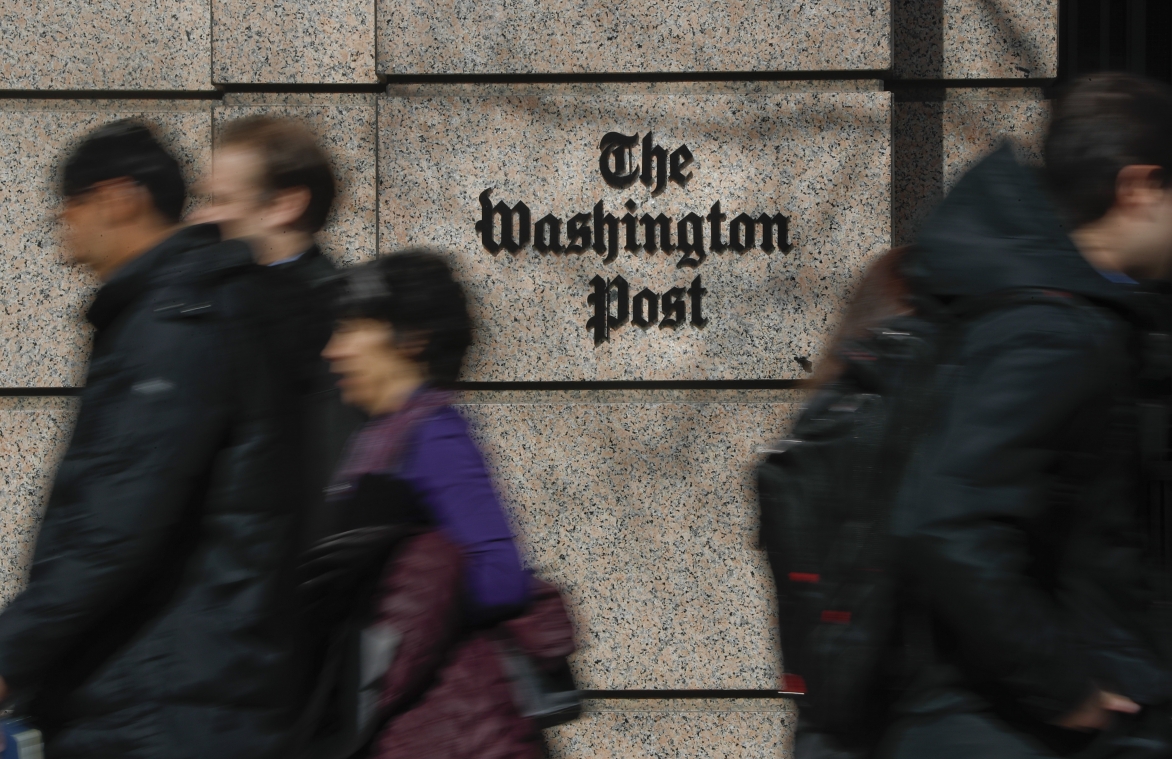 This Feb. 21, 2019, file photo shows the One Franklin Square Building, home of The Washington Post newspaper, in downtown Washington. The New York Times and Washington Post both outlined new measures on June 18 aimed at improving diversity in their newsrooms and coverage. (AP Photo/Pablo Martinez Monsivais, file)

NEW YORK (AP) — The New York Times and The Washington Post both outlined new measures on June 18 aimed at improving diversity in their newsrooms and coverage.

It's the latest action taken by media organizations to address employees protesting racial inequities in hiring as well as in coverage — how stories are framed, and which stories are told.

High-ranking editors have departed after protests by current and former staff at outlets including Bon Appetit magazine, the Times and the Philadelphia Inquirer, and the women's website Refinery29, owned by Vice.

News organizations have also said changes are in store. Vice said it would overhaul its hiring practices. The Los Angeles Times admitted the paper had a history of feeding the city’s racism and said it must “recruit, promote and retain a more diverse staff.” Bon Appetit also said it would improve pay inequities and “prioritize people of color” as it sought a new top editor, and that its coverage would “center, rather than patronize, the contributions of marginalized people.”

The Post said it would add more than a dozen new editors and reporters on beats that deal with race, including a managing editor for diversity and inclusion. The new roles will include a “Race in America” writer, beats on criminal justice, white nationalism/domestic terrorism and health disparities. It will also have “unconscious bias training” for managers, add an HR director devoted to diversity and release a diversity report for the entire company.

The New York Times said senior leaders would develop a long-term strategy for diversity in the workplace that would deliver a plan by the end of the year, and the “top of the company,” including heads of desks and departments, will go to racial-equity training. It also plans a separate report in early 2021 that addresses ways to improve coverage, asking how to make sure diverse perspectives are involved in making choices about what to cover and how. It will ask how coverage should “evolve to serve a broader and more diverse audience.”