Behind the Bolton book battle 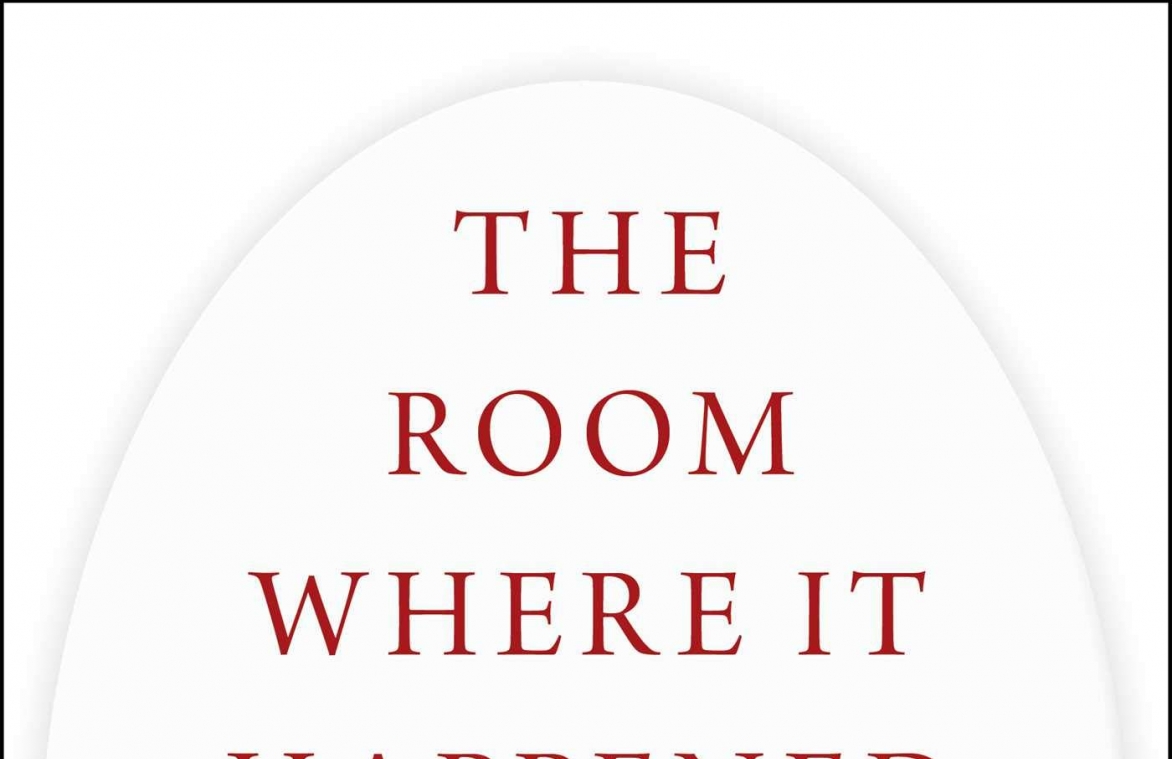 Just days after its release, a book by former Trump administration national security advisor John Bolton is topping the Amazon best-seller list. Publication of The Room Where It Happened was in limbo until this week when a federal judge refused to block its release. Here’s the legal background:

President Donald J. Trump hired Bolton as his national security advisor in April 2018. He left this position on September 10, 2019 and secured a book deal with Simon & Schuster within two months. By this time, Bolton had become highly critical of the President, whom he has charged with orienting his foreign policy toward his reelection efforts rather than the public interest. However, Bolton had refused to appear during the Trump impeachment hearings unless the U.S. Senate subpoenaed him, which it did not do.

Because he had access to classified information, Bolton had signed a number of nondisclosure agreements requiring that he submit any publications that described the work of the National Security Counsel (NSC) for prior security review. Bolton submitted a manuscript that he intended to publish under the title The Room Where It Happened to Ellen Knight, the Senior Director for Records Access and Information Security Management at the NSC. After making suggested edits over a four-month period and being told that he could proceed, John Eisenberg, the Deputy White House Counsel and Legal Advisor to the NSC, sent Bolton a letter claiming that the book still contained classified material. By then, Bolton had already submitted the book to his publisher without authorization, and, as its publication neared, the government sought an injunction before Royce C. Lamberth, of the U.S. District Court of Columbia.

Although this would seem to be a classic case where the presumption against prior restraint would prevail, citing the circuit court decision involving a similar review by the Central Intelligence Agency in McGehee v. Casey, 718 F.2d 1137 (D.C. Cir. 1983), Judge Lamberth observed that “It is well-settled that a mandated prepublication review process is not an unconstitutional prior restraint” because they protect governmental interests, in this case national security, that are unrelated to the suppression of free speech.

In order to issue a preliminary injunction, Lamberth said that a court should consider four factors, which had been set forth in previous cases. These were: “(1) a substantial likelihood of success on the merits, (2) that the movant would suffer irreparable injury if the injunction were not granted, (3) that an injunction would not substantially injure other interested parties, and (4) that the public interest would be furthered by the injunction.”

The judge concluded that the government was likely to be able to show that the book contained classified information with respect to national security, and that, if it later did so, Bolton “stands to lose his profits from the book deal, exposes himself to criminal liability, and imperils national security.” While Bolton had chaffed under the time the government had taken, the judge noted that that it had been no longer than it took some individuals to get a passport.

The judge nonetheless refused to issue the injunction because of his belief that “the horse is already out of the barn.” Because more than 200,000 copies of the book had been printed, were on their way to publishers, and had been sent to many journalists, there was little than an injunction would accomplish. Any injury would likely occur with or without the injunction and thus it would do little to aid the public interest.