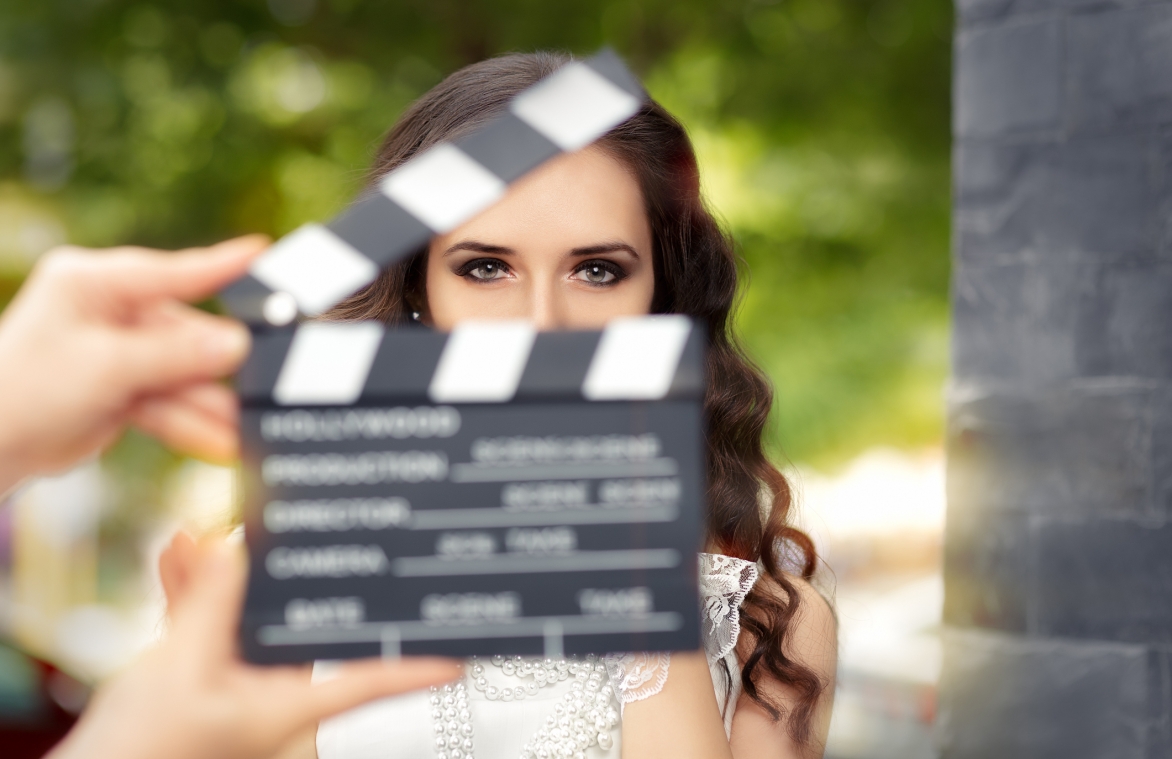 A California measure that prohibits websites from publishing the ages and dates of birth of professional entertainers violates the First Amendment, a federal appeals court panel has ruled.

In 2016, the Screen Actors Guild sponsored legislation that targeted the postings on IMDb – the Internet Movie Database, which publishes a trove of information about celebrities, actors and actresses, and other performers in the entertainment industry. The publicly accessible IMDb website features a range of information posted on celebrities by members of the public. A separate part of IMDb, called IMDbPro, allows performers to purchase subscriptions to IMDb and post their headshots and other information.

The law in question provides:

SAG proposed the measure because of fears of age discrimination. Apparently, some performers alleged they did not get certain roles because casting directors thought they were too old.

The law took effect on July 1, 2017. Before it did, IMDb filed a lawsuit in federal court in California, arguing that forcing it to remove truthful speech from its websites violated the First Amendment.

The district court granted summary judgment to IMDb on its First Amendment claim. On appeal, a three-judge panel of the 9th U.S. Circuit Court of Appeals affirmed in its June 20, 2020, decision in IMDb.com Inc. v. Becerra.

The 9th Circuit panel found that the law regulated speech on the basis of content and, as such, is subject to strict scrutiny – the highest form of judicial review. The state and SAG argued that the law merely regulated contractual obligations between IMDbPro and its subscribers. But the panel focused its attention on the part of the law that required IMDb to remove the ages and dates of birth from its publicly accessible companion website, IMDb.com.

“The statute does not restrict only information misappropriated through the parties’ contractual relationship,” the panel explained. “It also prohibits the publication of information submitted by members of the public with no connection to IMDb.”

The state and SAG also argued against the application of strict scrutiny because the speech in question was (1) commercial speech; (2) illegal speech; or (3) speech on private matters.

“The content is encyclopedic, not transactional,” the panel said.

The panel next addressed the argument that the speech in question facilitated illegal conduct. The panel wrote that there is nothing “illegal about truthful, fact-based publication of an individual’s age and birthdate when that information was lawfully obtained.”

Finally, the panel addressed whether a lower form of scrutiny was necessary because the information in question related to matters of purely private concern. The panel was unwilling to create a new category of speech that would receive limited free-speech protection, writing: “neither this court, nor the Supreme Court, has held that content-based restrictions on public speech touching on private issues escape strict scrutiny.”

“Here, the State has not explored, or even considered, a less restrictive means to combat age discrimination in the entertainment industry before resorting to the drastic step of restricting speech,” the panel wrote.

The panel also expressed grave concerns over the constitutionality of the California law because the law appeared to directly target IMDb. The panel explained: “On its face, AB 1687 restricts only websites like IMDb.com while leaving unrestricted every other avenue through which age information might be disseminated. This presents serious concerns here because AB 1687 appears designed to reach only IMDb.”