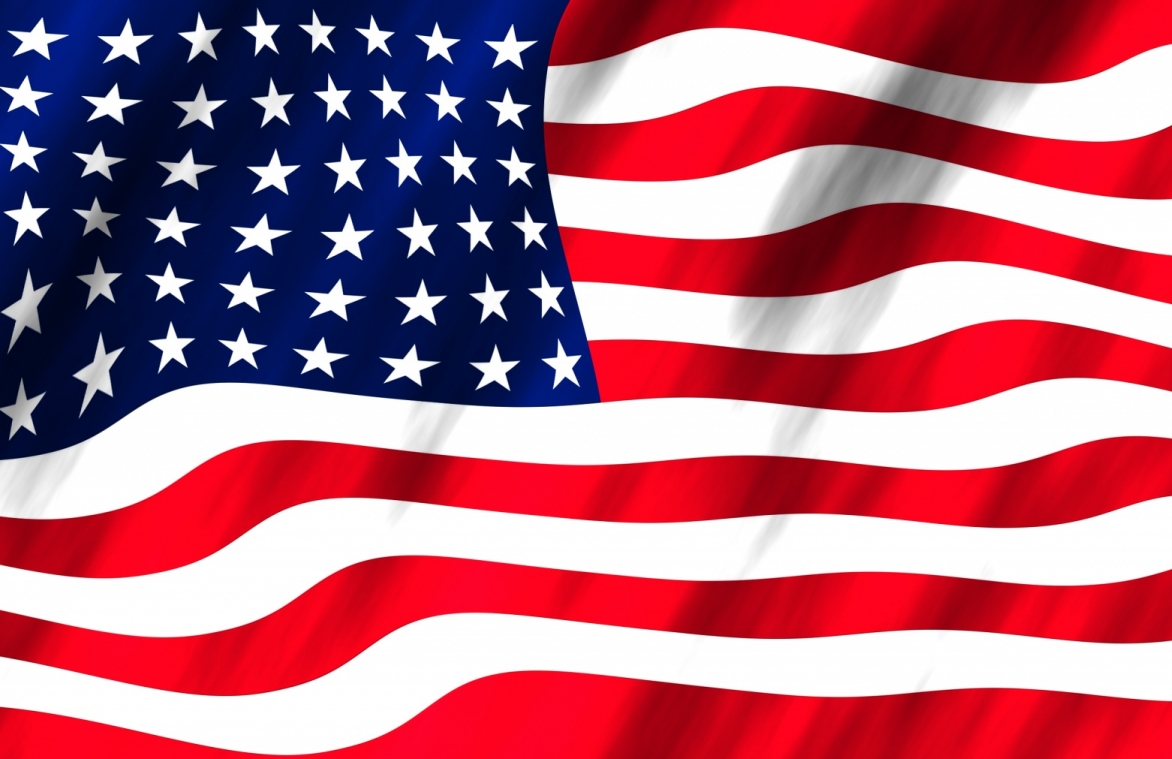 Earlier this week, a CNN reporter sent out a note to a network of college professors asking for input into a piece he was writing.

"Why should anyone celebrate being an American this Fourth of July?", John Blake asked. " The country has been rocked by protests over racism. A pandemic is sweeping through the country, and the economy is in a recession. There are polls that show a majority of Americans think the US is on the wrong track and record levels of unhappiness."

Maybe I'm still under the influence of the just-released Hamilton, but I believe that Independence Day 2020 has a particular resonance.

There’s plenty to celebrate on July 4th, but we need to look back 229 years for the proper perspective. Two years after the ratification of the Constitution, Americans were looking for a guarantee that they would be fully engaged in the future of this nation. That came in the form of the Bill of Rights, ratified in 1791, with the First Amendment promising a set of liberties that would empower Americans to make this a more perfect union.

The 4th of July is the anniversary of our decision to break away from Great Britain, but our ongoing stability depended on a system of government that would reflect the voices of the people.

In recent months, we’ve seen freedom of press and speech used to document racial injustice, the power of assembly used to fill our streets with protests and the right of petition exercised to demand change. Underpinning the entire social justice movement is freedom of faith.

The five freedoms of the First Amendment are alive and well. Collectively they give us the tools we need to right wrongs and improve our nation. It’s exactly what that first generation of Americans hoped for – a free citizenry demanding liberty and justice for all. And that’s worth celebrating.