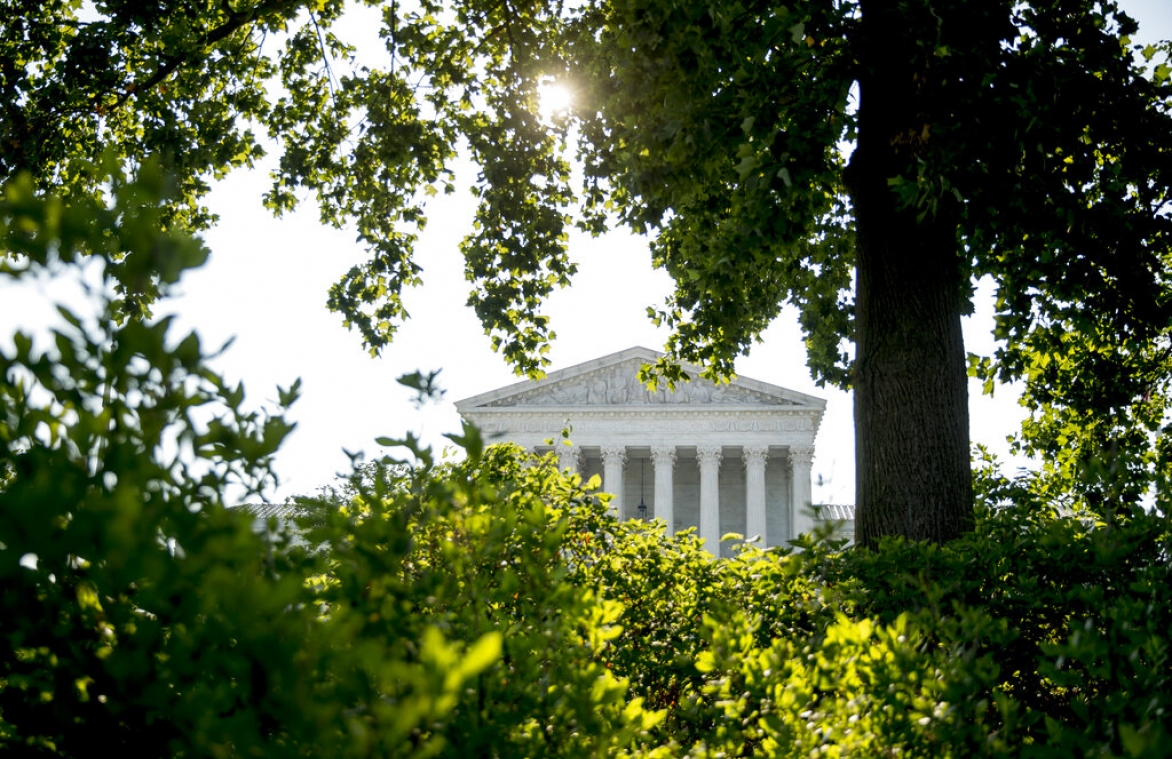 In its July 8 ruling in Our Lady of Guadalupe School v. Vorissey-Berru, the U.S. Supreme Court accorded more latitude to church bodies in their decisions to dismiss employees under what is called the “ministerial exception” to otherwise applicable federal law.

The case involved teachers at two Los Angeles religious schools who claimed they had been fired unfairly for discriminatory reasons unrelated to their classroom performance. The 9th U.S. Circuit Court of Appeals had ruled in their favor, finding that the ministerial exception should not apply in their cases.

The Supreme Court overturned the 9th Circuit decision, voting 7-2. The high court found that the free-exercise clause of the First Amendment gave the schools the right to fire both teachers under the authority of “church government.”

Justice Samuel Alito wrote the decision. “The concept of a teacher of religion is loaded with religious significance,” he said.